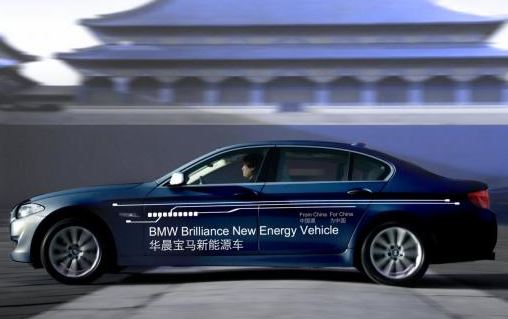 The BMW German based automaker, which is also the biggest automaker in the world, has recently joined the list of dropping prices, standing now side-by-side with Audi, Mercedes-Benz or the Jaguar Land Rover.

Since there seemed to have been an anti-competitive process between the aforementioned models, the China`s government decided to cut off the prices, as they seemed to overcharge the Chinese buyers, concerning cars and spare parts.

BWM representatives reported that the NDRC`s Price Supervision and Anti-Monopoly Bureau have stated their worries concerning the cost problems in the auto industry.

“BMW has been paying close attention, and in response, is making the effort to bring down wholesale prices and promoting the flow of original parts,” BMW also reported.

To take hands into its own matters, the BMW automaker has already announced cutting prices for about 3,300 components in the Asian country with around 15%, moving to 20% this month.

With the anti-competitive strategy going around the main players in China, the Chinese price regulator will be imposing fines to Audi and Chrysler. 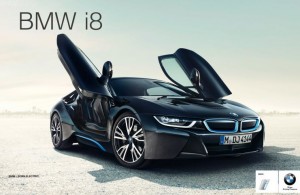