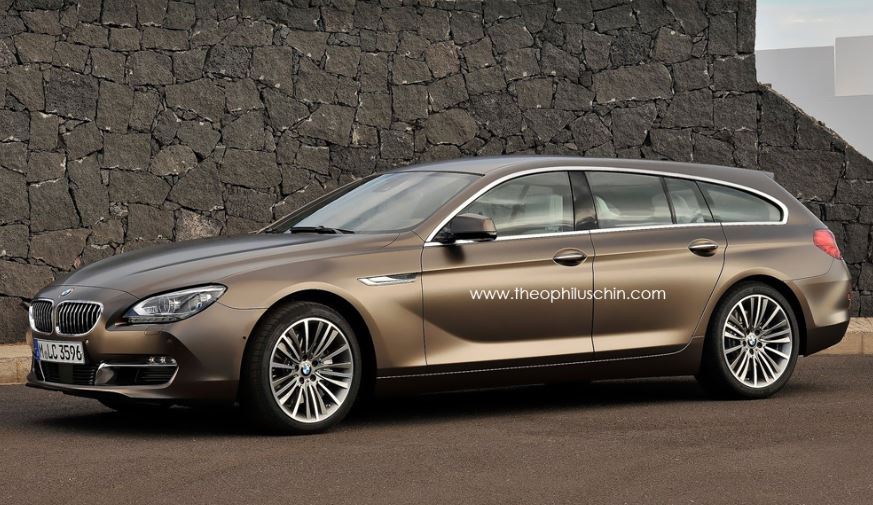 The 2017 BMW 6-Series was long rumored and after some reports announcing the arrival of the long-expected model, some renderings showed up on the web, showcasing the Gran Tourer.

We are talking about some renderings signed by the famous designer Theophilus Chin, who tried to give us a closer look with the future 2017 BMW 6-Series Gran Tourer.

There is a mixture of design details to favor the Gran Tourer, details taken from the Gran Coupe, which includes a more inclined tailgate, fine glass surfaces, lower ride, but no roof track.

More than that, the 2017 BMW 6-Series Gran Tourer will offer a lot of luxury details inside, as well as some interesting tweaks, like the electric tailgate opening.

It is also said that the 2017 BMW 6-Series Gran Tourer will bear the names of G32 or the G33, being based on the 2016 G30 BMW 5-Series, the model also coming with some lightweight components that would make it lighter.

More details with the upcoming 2017 BMW 6-Series Gran Tourer will be known somewhere in 2017, when the model is rumored to be unveiled. 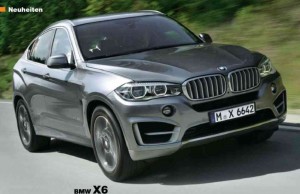 Next post United States: BMW to Sell 336 i3 units in July Alone