The BMW German based luxury automaker has launched a video with the i8 hybrid, the model being highlighted in London, while people got a chance of admiring it.

People on the streets are expressing their thoughts about the all mighty BMW i8, while the specialists are also showcasing the real performances of the supercar.

To be a reminder, the BMW i8 hybrid is the company`s first plug-in hybrid model to use a turbocharged three-cylinder TwinPower Turbo petrol engine, backed by an electric motor which uses the eDrive technology from BMW.

We are talking about the 1.5-liter unit which develops 231 horsepower alone, sending all the power to the rear wheels, while the electric drive, with an additional of 131 horses, sends the torque to the front wheels.

The BMW i8 plug-in hybrid also comes with and additional electric-range up to 35 kilometers at a top speed of 120 km/h.

The BMW i8 will having a starting price of 126,000 euros in Germany, while in the United Kingdom the model can be bought from 99,125 GBP. 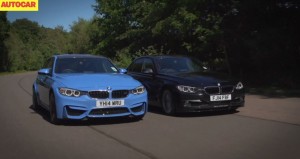 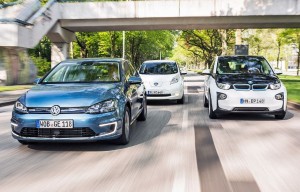