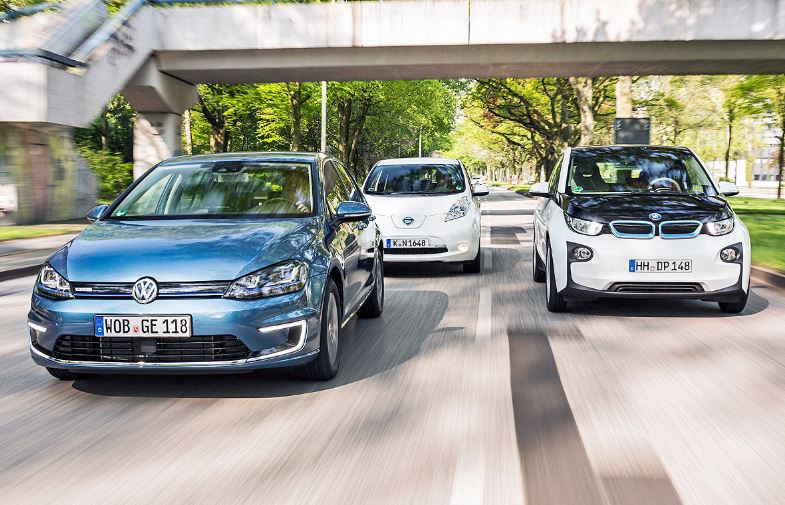 The Autobild German magazine has recently compared the BMW i3 with the Nissan Leaf and the Volkswagen e-Golf, the models being put face to face in an all-in one comparison, concerning prices, the cabin noise as well as the electric range.

First to be reviewed was the Nissan Leaf, that was declared the best-selling electric car in the history, managing to sell 110,000 units starting with 2011.

Secondly, the Volkswagen e-Golf is the company`s first electric vehicle to start production this fall, forecasting records in the near future, while the BMW i3 is the only model to be considered the number one product worldwide, especially in the US.

The noise inside the cabin was also tested, the VW e-Golf recording 68 decibels, while the i3 and the Leaf came out with only 78 decibels.

Talking about the design, the e-Golf`s body is rather conventional with its five passenger-seats, while i3 comes with a futuristic design.

Do the math and decide for yourself which one managed to suit your needs.

Previous post BMW i8 Gets Video in London, UK