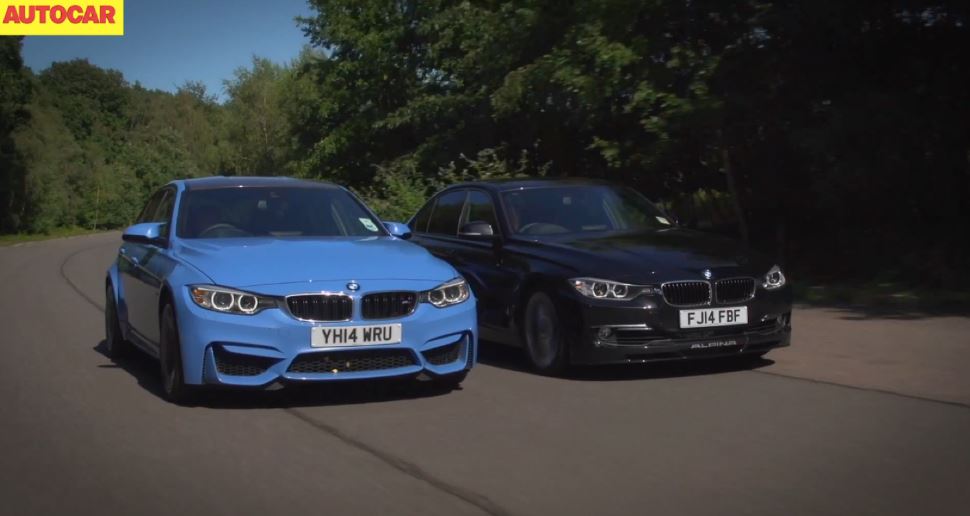 Autocar UK was curious enough to put the F80 BMW M3 Sedan against the Alpina D3 in a video, in a race which would eventually decide whether the petrol or the diesel version is suitable to receive the wining trophy.

Each model comes with extraordinary characteristics in terms of power and performance, with the Alpina D3 to juice its full throttle from a 3.0-liter straight-six, developing 350 horsepower at 4,000 rpm and huge 700 Nm of torque, rated between 1,500 and 4,000 rpm, while the 0 to 100 km/h track lasted 4.6 seconds.

We are talking here about the latest generation of the common rail direct injection system to be put on the Alpina D3, alongside two-stage turbocharger with variable turbine geometry.

On the other side, the fresh out of the box BMW M3 Sedan, as well as the M4 Coupe, are powered both by a 3.0-liter turbocharged unit, developing a greater 425 horsepower and 560 Nm of torque.

The BMW M3 Sedan is capable thus of sprinting the 0 to 100 km/h mileage in just 4.3 seconds, with all the power being hooked to a DCT.

You get to choose which one managed to impress you, judging by this small comparison as well as by the video below. 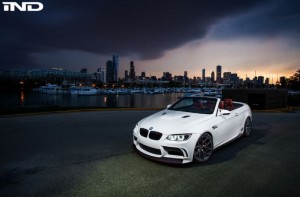 Next post BMW i8 Gets Video in London, UK