Up until now, the representatives from BMW have had a rather strange position, as they seemed a little bit ambiguous about the idea of launching or not launching an X1 M Performance SUV.

More than that, Jorg Bartels, the chief executive at the M Performance, has also vaguely stated that the company is taking into consideration an M Performance version for every model.

To quote Bartel, “I will say again what the boss of BMW M has stated in the past – all BMWs are eligible for an M model. We will see how Audi and Mercedes go with that”.

In case it would eventually arrive, an M Performance SUV for the X1 model would compete against the Audi RS Q3 or the Mercedes-Benz GLA45 AMG.

To be a reminder, the next-gen BMW X1 will hit the market in 2015, with the model also supposed to come with a front-wheel drive layout as well. 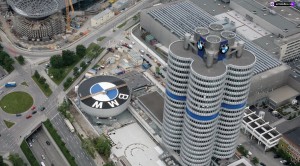 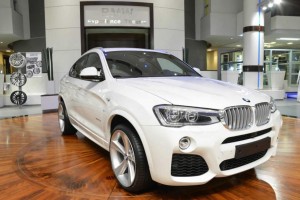