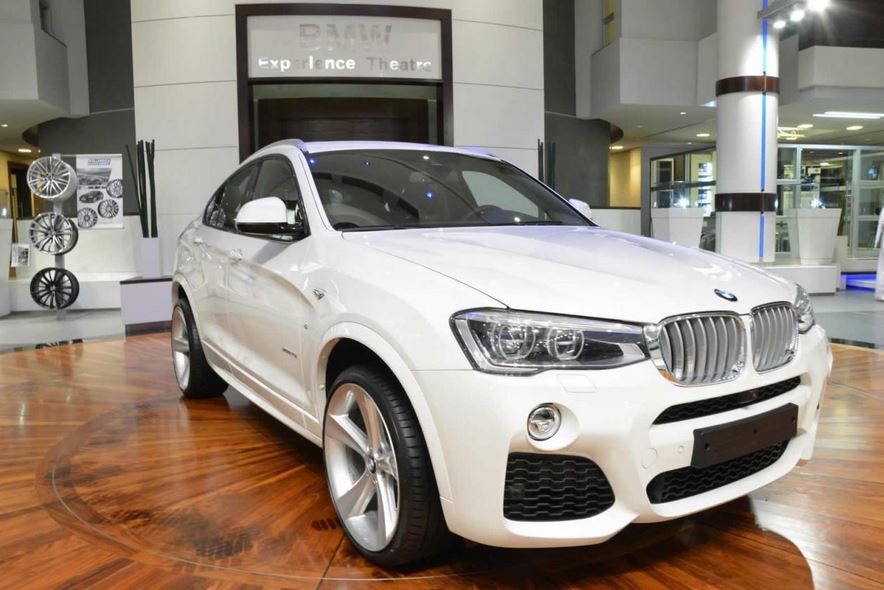 The Arabs, thanks to a weird combination of enormous wealth and specific culture, tend to be a bit of show-offs.

Not only do they have a lost of super cars, but also their BMW dealership sports some of the best equipped and even tuned Bimmers out there.

The latest to make it to the Abu Dhabi stand is a special BMW X4. It is special in not just the fact that it comes equipped with the optional M Sport Package, but it also sports new quad exhausts from Kelleners. Other than that, it is pretty much standard stuff.


It’s got a 3.0 liter 6 cylinder TwinPower Turbo engine capable of delivering 225 kW and 400 Nm of torque. Coupled with an 8 speed automatic transmission, the BMW X4 is capable of reaching 96 km/h in just 5.2 seconds, a decent time considering the 1.815 kg weight of the car. 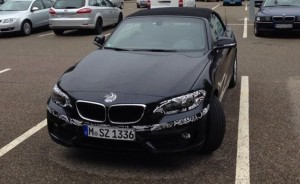