The BMW German based automaker has recently partnered with GoPro company, to perfect the driving experience with the pleasure of taking snapshots while doing that.

The BMW future models will have a GoPro camera attached to the car`s onboard infotainment system, which would be a worldwide premiere for a first time mass-produced integration of the GoPro.

Phil Johnston, the BMW`s AppCenter chief in the US, stated that the GoPro is perfectly suitable for every BMW driver, coming with extraordinary experiences when driving.

“When the camera is connected to the car, it allows GoPro’s app to present context-appropriate presets that allow the enthusiast to capture the perfect shot,” Johnston also enthusiastically stated.

It is thus official that the famous Hero camera will be installed on the car and will be operated by “BMW`s iDrive system and a smartphone”, with the function soon available on the Mini cars as well.

In case you own a BMW or a Mini model from 2012, also coming with BMW Apps or Mini Connected infotainment, you can use the GoPro app from the iTunes store, along with the Wi-Fi Enabled GoPro camera. 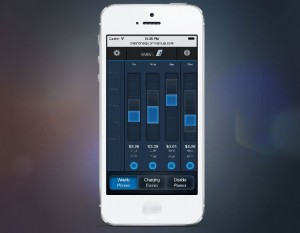 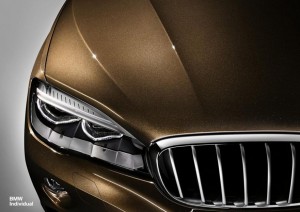