The BMW German manufacturer is on a constant development, as it is planning to expand the “i” family, alongside the i3 electric car and the i8 plug-in hybrid.

First of all, the company wants to start expansion on the i3 electric car, which might be coming with a new body, like a stretched wheelbase model, for the Chinese market probably.

Official reports state that these new models will be green lit and will enter the market in less than three years.

More than that, an MPV style van with features from the 2 Series Active Tourer or a sportier i3 Coupe, are already attracting the company`s attention.

Thus, the BMW is considering in investing a lot of money in the hybrid i8 sports car, which will hit the showrooms somewhere in June, with a full agenda for the following years as well.

Increasing production in the US means that the i3 and the i8 will be rolled out, with other models to get their priority. 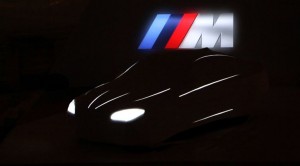 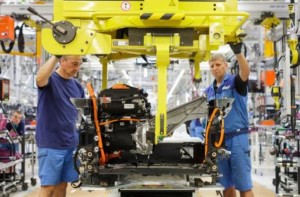