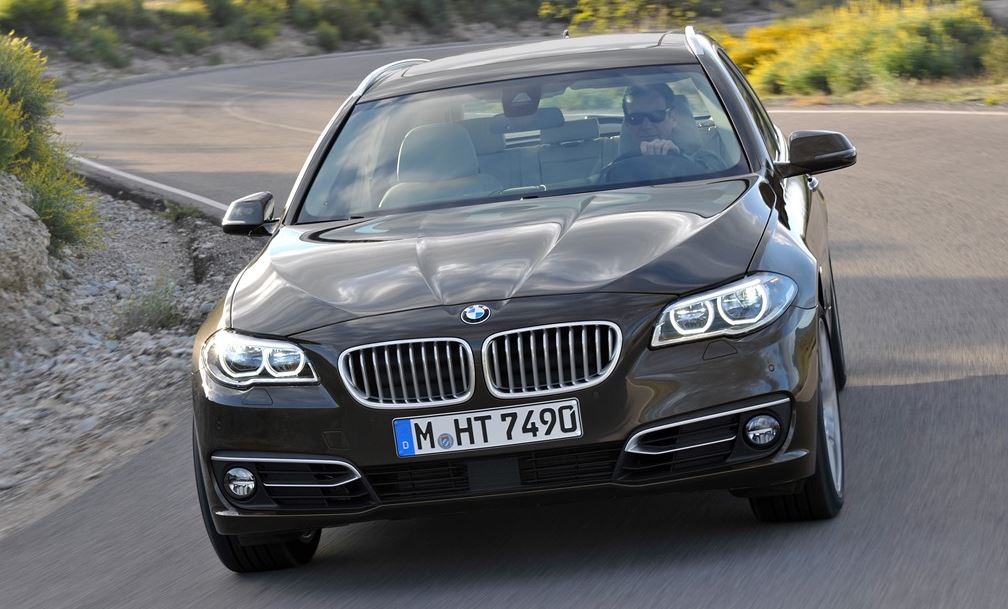 According to recent reports from the German automaker, the BMW Group has managed to increase their sales concerning the BMW cars, the Mini as well as the Rolls-Royce with up 50% in February, while in China there was the biggest growth of 29.1%.

The BMW Group managed to sale 141,093 units in February, with a total of 273,999 units being sold so far. With these numbers, BMW has had the best February ever, with an 8% increase as opposed to last year`s February.

At the same time, the BMW`s Mini subsidiary is on a constant shift concerning the arrival of new models, so there was a decrease in sale of around 13.8%.

With all these successful numbers, the BMW and the Mini subsidiary are still down with the sales in Europe, compared to the previous year, managing to sell only 60,321 on the old continent.

The US market was also affected by poor sales, with a drop down of around 1.3% and 45,272 units. However, things did get pretty well in Asia, where the BMW and the Mini managed to have an increase in sales of 22% and 45,292 vehicles. 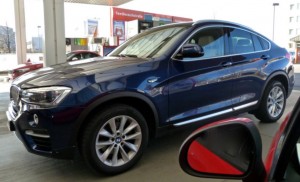