The year 2013 turned out to be one of the greatest years ever for the almighty BMW luxury car manufacturer in New Zealand. This is the reason that company will be providing New Zealand with plenty of cars next year as well.

The BMW is preparing the cars expected for the 2014, models which include the all-electric i3, the convertible version of the 4 Series, the 2 Series and the most performing vehicles – the M3 sedan and M4 Coupe.

As I have written previously, the two M cars will be first displayed at the Detroit Motor Show in January, and BMW will also put on a show the new refined X1 compact SUV and the Z4 roadster.

In New Zealand, in the middle of the next year, the BMW will launch the favorite M3 and M4 models that carry a straight six-cylinder engine with M TwinPower Turbo technology that deliver 317kW.

Having these said, it`s no wonder that the BMW will still be a killer and the year to come in New Zealand. 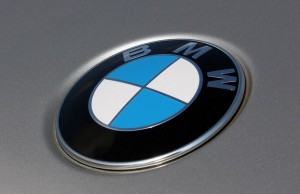 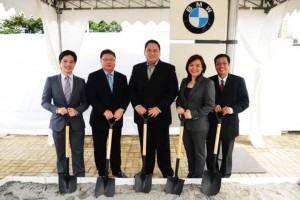 Next post Quezon City Is Receiving the New BMW Dealership