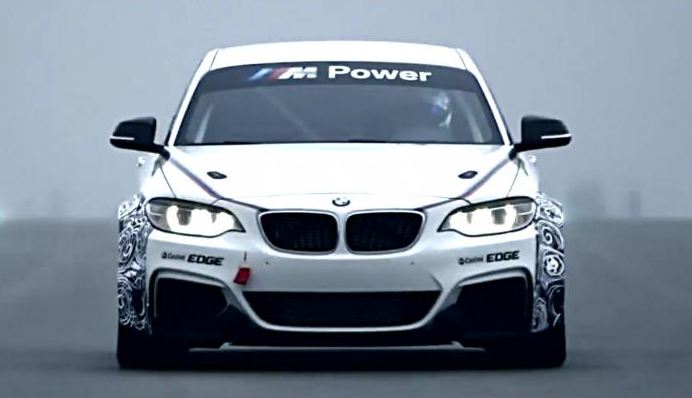 The Germans at BMW released an official video for the M235i Racing, a sporty model designed to compete in the Nurburgring 24 Hours and VLN Endurance Championship.

A limited slip differential is also available as well as other mechanical improvements. Traction control, ABS and DSC are standard as well as a safety cell which is FIA-compliant.

BMW prices the new racing car at €59,500 excluding VAT. More information about pricing and availability can be obtained directly from the carmaker.

Until then, be sure to check the official video above in order to get a closer look at the German model. 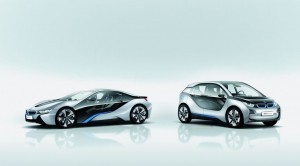 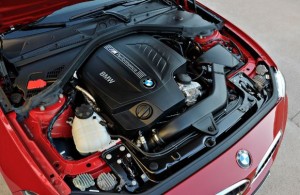 Next post BMW M235i Racing Ready to Hit the Tracks