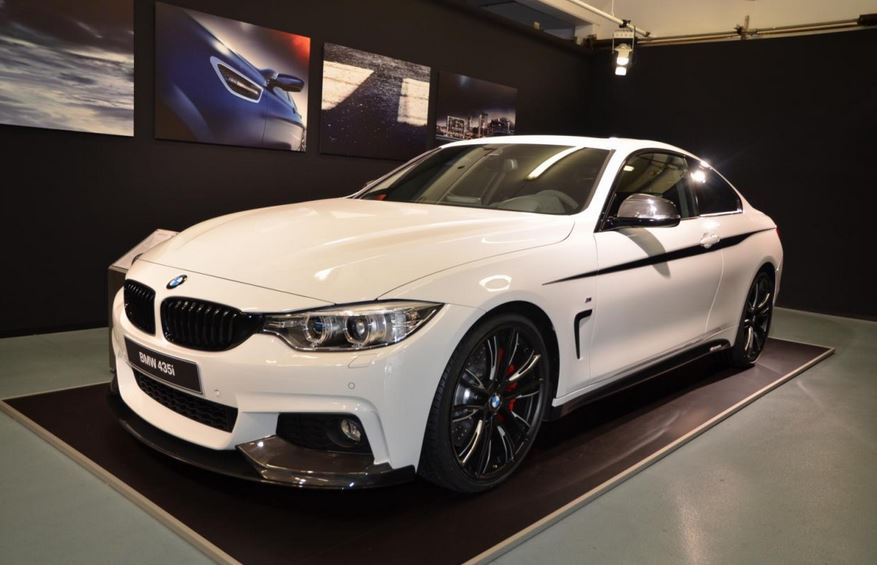 It is already old news that BMW is reworking their car line-up for a better differentiation.

Several other car makers also tidy up their production vehicle list, and Lexus is among them.

Recently they had to cut out of the assembly line a car in order to avoid overlapping. But with all the verve the new 4 Series is causing, and its M4 variant as well, Lexus decided it was a good move to plan to take on the German giant, especially considering that they have been tailing BMW for quite a while now.


To this end, a new model, called the RS is planned for a future release. What really seems to be off is that the RC seems to be an IS coupe rebranding, in a similar way the 4 Series is a 3 Series Coupe rebranding. This is more than just copying BMW, though, as the new Lexus RC is a competitor, and should strive to be better. Yet, with hopes running so high for the BMW M4, Lexus will have their work cut out for them. 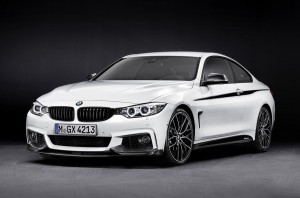 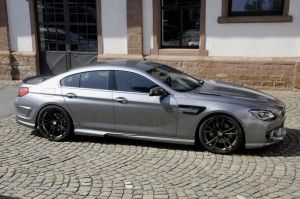