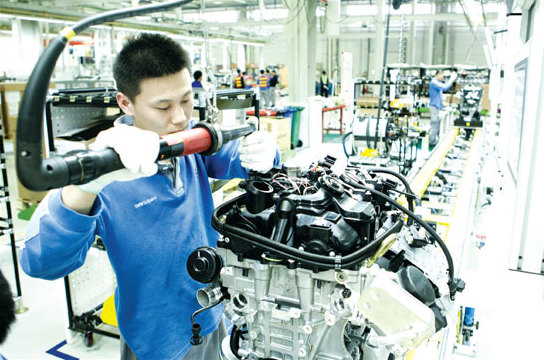 By now, everyone must have heard about the Brilliance – BMW joint venture that is active on the Chinese market.

With so many models coming out on either Chinese or European markets, BMW is hard pressed to keep everything under control.

So, in order to control the quality of the products sold in China, BMW decided to build the engines for the Chinese vehicles locally. Of course, it is all done under BMW supervision, making sure that each unit is up to spec and delivering expected performance for a Bimmer every time.

All these units will be manufactured at a local plant ran by Brilliance, BMW’s Chinese counterpart. Said power plants will be delivering horsepower to models like the 3 Series, 5 Series and X1. If this proves to be lucrative, BMW might even consider building engines locally for more vehicles on the current and future range.

These rumors, saying that the engines produced by the Chinese in the southern Sichuan province will be used in the BMW models sold on other markets than the Chinese might be interpreted the wrong way. Yet this means only one thing: the German car maker isn’t cutting corners and saving money on models just because they are built for the Chinese market (which has gotten quite a notorious connotation nowadays). So, no matter where the engine powering your Bimmer was produced, you can expect top performance in a true BMW way. 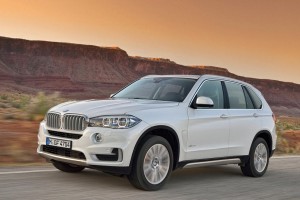 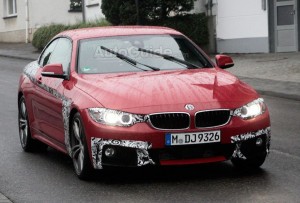