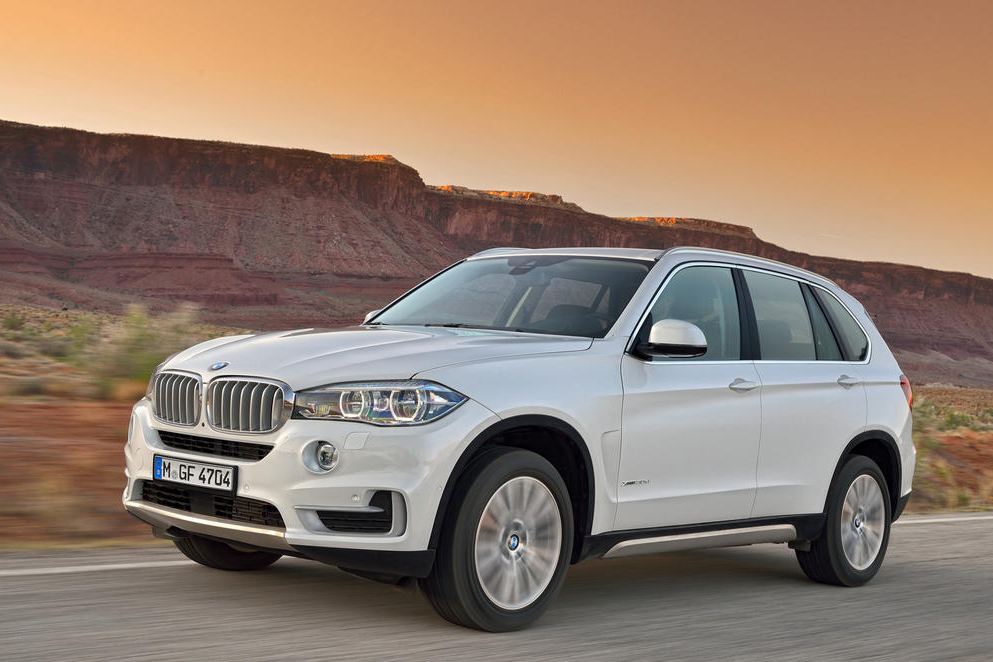 One month after we finally got to see the third generation of BMW X5, the official prices have been released.

No wonder that BMW tries to stick up with its old habits, raising through BMW X5 third generation new standards in terms of versatility and luxury.

If only the German car maker would not have targeted younger adults as a sales niche… But who knows, there must be some car passionate out there with the wallets capable to carry so much versatility and luxury! 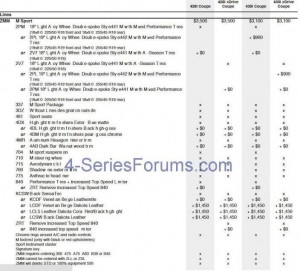 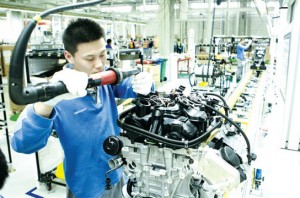 Next post Brilliance will be using BMW tech to build engines