There have been many hybrids and full electric vehicles announced or launched these weeks. One of the highlights might be considered the BMW i3.

The numbers say that with a full charge, you will be able to do around 220km before the juice runs out. And some complained that it isn’t enough, so BMW gave you the option of a range extender.

So with the range extender you will now be able to get up to 350km, which is a nice improvement. And this improvement is obtained by using the 2 cylinder motorcycle engine to generate electricity for recharging the batteries on the run.


The bad news about this is that this does come at a cost. BMW stated that when the juice runs out and the range extender kicks in, you will notice it. The power will drop, therefore “the car will not be as agile.”

So it appears that the BMW i3 is not quite perfect. And even though some might complain about this flaw, I believe power is a good trade-off for increased range. Better late than never. 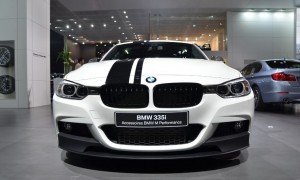 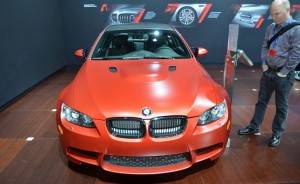 Next post BMW shows off an unique E92 M3