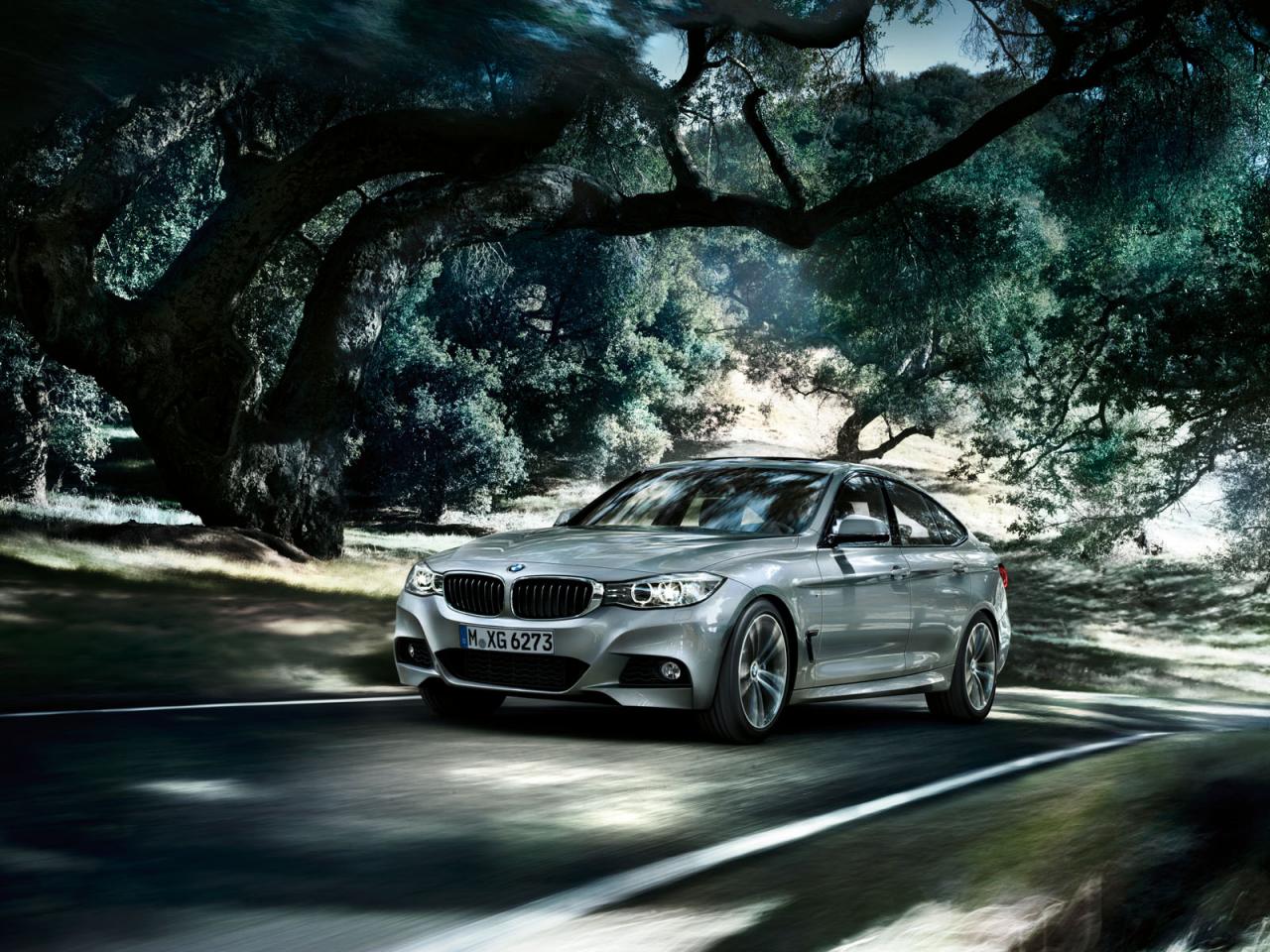 The Germans at BMW announced their plans for the upcoming New York International Auto Show, an event which opens its gates on March 27.

There will be several models which will be showcased in New York, but the most attractive ones will be the all-new BMW 3 Series Gran Turismo as well as a new BMW 328d.

As you already know, the BMW 3 Series Gran Turismo is powered by a 2.0-liter TwinPower engine producing 240 horsepower and 345Nm of torque. A more potent version motivated by a 3.0-liter unit offering 300 horses is also available.

On the other hand, the BMW 328d is the company’s diesel proposal for the States, a model which makes use of a 2.0-liter four-cylinder engine developing 180 horsepower and 379Nm of torque. It will enable the German model to sprint from 0 to 100 in 7,2 seconds, highway fuel economy being rated at about 40mpg US.

In other news, the BMW Concept Active Tourer will be also showcased this month at New York. 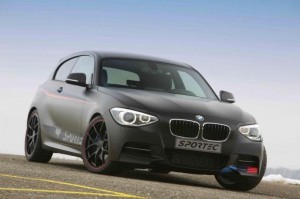 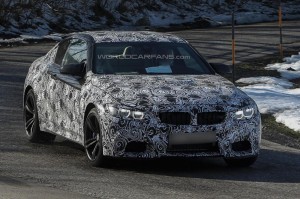