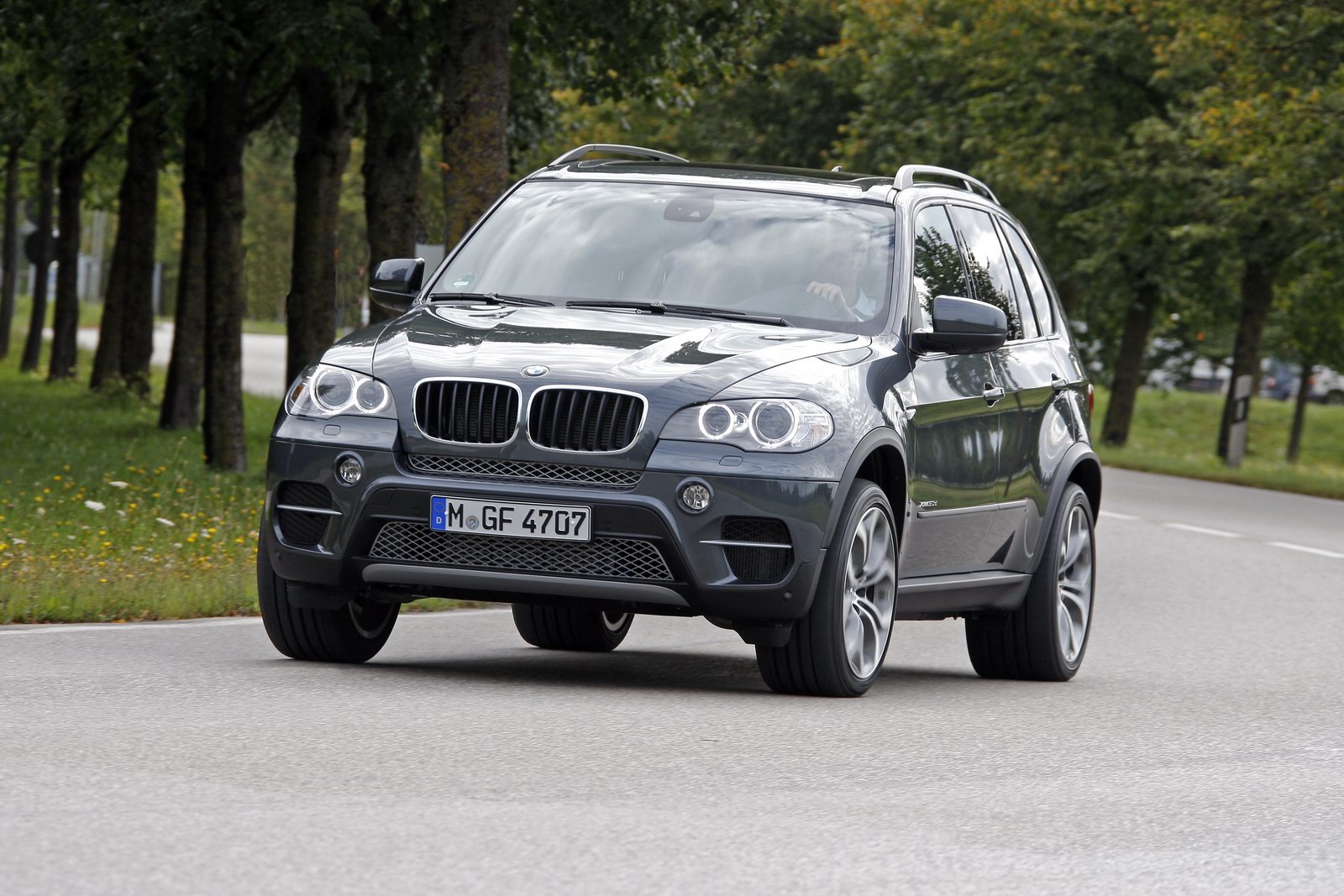 Errare humanum est. It’s the simplest of excuses one would see from somebody making a mistake, be it a friend or a multinational company.

BMW is one of the latter and though they don’t have the attitude that quotes a bit of a cliche, but they did make a mistake on their E70 BMW X5.

Somewhere along the lines, a bunch of such SAVs were produced that may be subject to problems with their power steering systems.

In particular this flaw might be seen on model years ranging under the 2009 and 2012 model years. That’s a big time span and as a result, some 29.800 units in the US are affected by the problem.

As far as we’re able to understand, the root of the issue is the engine belt idler pulley bolt. After a while, this bolt might loosen and, possibly, break with time.

If the bolt becomes worn enough to loosen and break, it will lead to a loss of power steering. If that happens, the problem is quite obvious.

A heavier steering and uncertain moment at the wrong time could end up in leading the driver towards a crash. Despite this, the NHTSA isn’t yet involved in the recall.

BMW have announced that the recall itself will begin early next year and have set up a line for customers to check if their car is affected.

I Have intermittent stiffness in the power steering. This is a E70 2008 model X5. 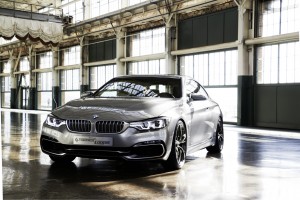 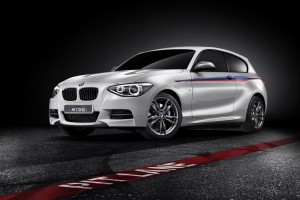