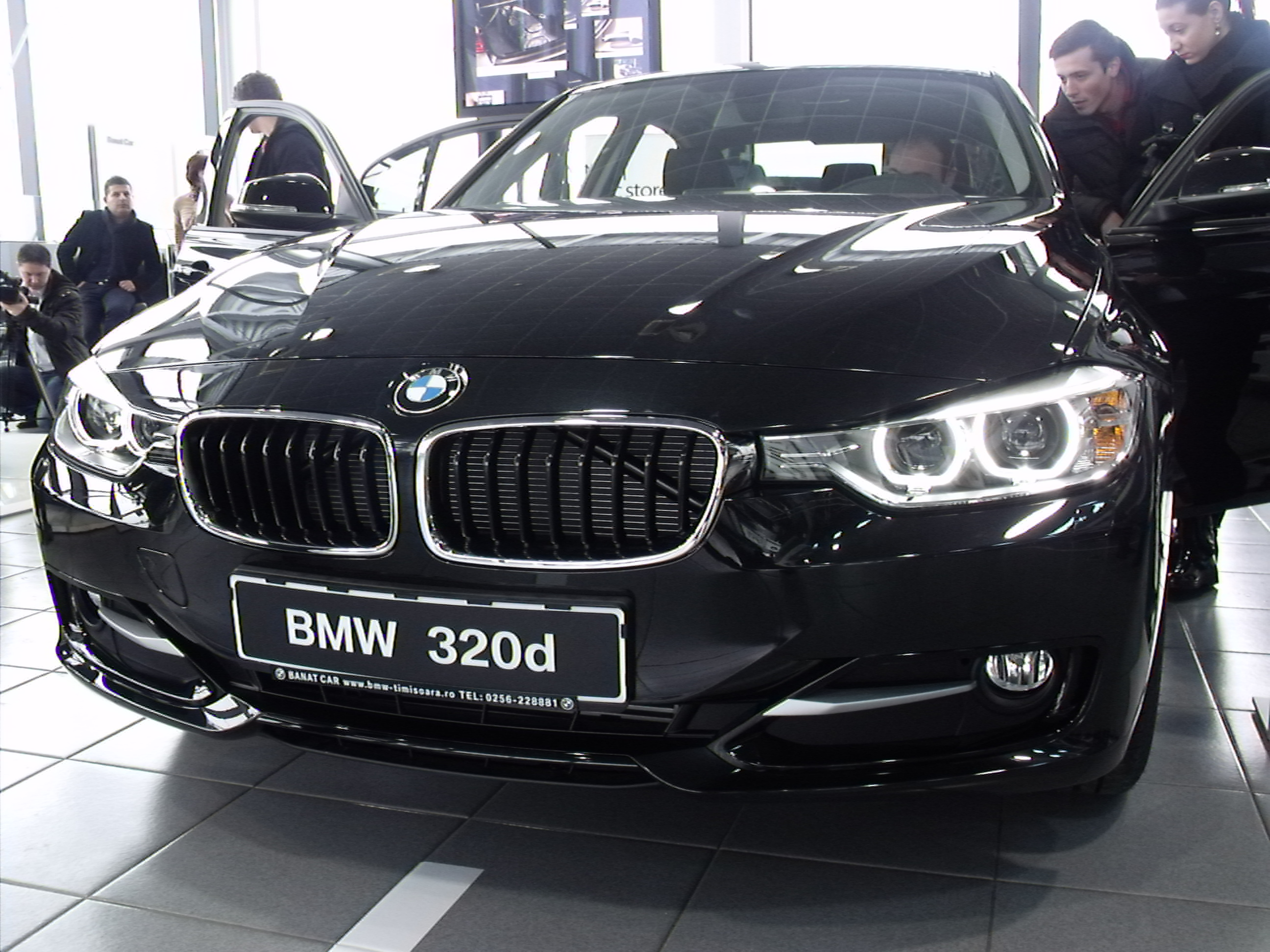 And as another month kicks off, the previously ended one will be coming out with its sales results. For the Bavarians we love so much things are split.

On the one hand, the BMW brand declined its sales last month but on the other the BMW Group did quite alright. In fact, the Mini brand actually had it’s best August month ever.

Obviously, the US market is where the battle is at its fiercest level. Unfortunately, that’s where Lexus is making a comeback.

Apart from the Japanese company’s comeback, BMW’s sales are down because in recent months the figures have been going up so much that there have been some stock keeping issues.

The 19 percent shortage was felt but the Bavarians are not put off. They claim they will be back for this month with more sales.

Apparently, the F30 3 Series stock problems will soon be sorted out and dealers will have plenty of compact executive sedans to sell.

On the brighter side, Mini sales for August were through the roof. The compact specializing British brand registered a jump of 83.9 percent.

That brought the total for them to 5.718 units sold and also affected the year to date growth by 15.9 percent.

With Rolls Royce sales kind of neither here nor there, the BMW Group’s US sales went down for August. The decrease was of 5.7 percent overall. 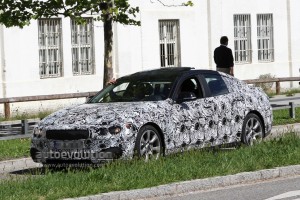 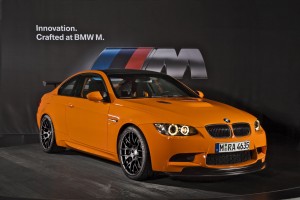 Next post F80 BMW M3 treats us to some serious noise