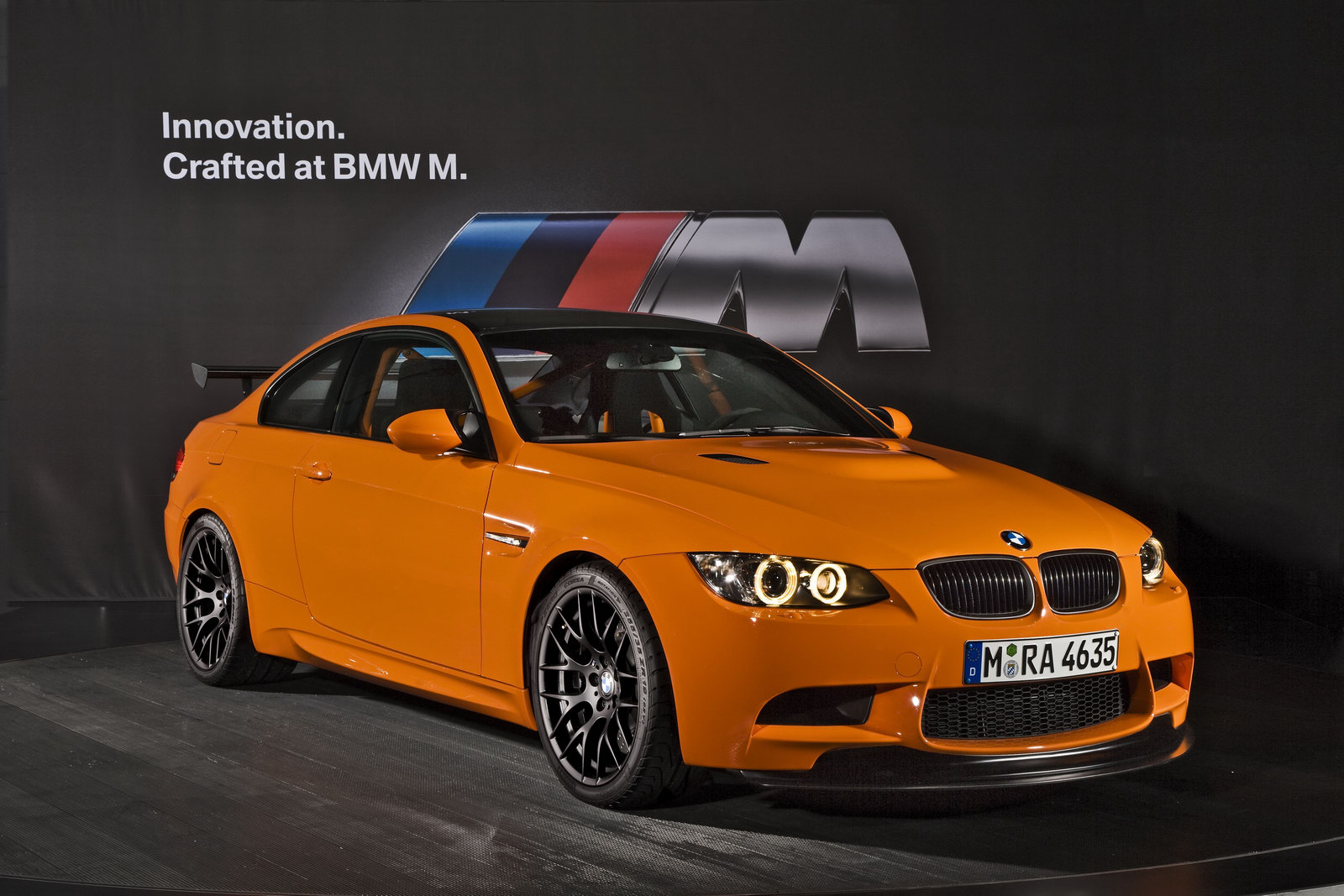 The next generation of the BMW M3 is almost here yet it seems so far away. Thankfully, the F80 BMW M3 is ready to treat us to something special.

Currently being tested around the Nurburgring test track, the F80 M3 sedan got recorded with some serious noise coming out of the quad exhausts at the back.

It’s not as loud as you’d normally imagine, which is to be expected given the turbocharger setup but it’ll certainly not need active sound technologies.

Also worth noting is the way the brake disks look. The unusual hue of those stoppers could be a sign into BMW using carbon ceramics.

Having delayed the sales of the carbon disks for the F10 BMW M5 the Bavarians may want to have the M3 ready with them upon launch.

Such abuse taking anchors may contribute to the time the F80 BMW M3 will set round the ‘Ring. Let’s remember that the E92 was quicker than the replaced Ferrari at the time of launch.

By that logic, the new BMW M3 will be quicker than the F430 which set a time of less than 7.55 minutes. That’s because alongside the brakes the engine is going up a few notches.

Even though it goes down to a 3.2 liter straight six, the turbocharger setup will provide 7% in terms of power and 18% in terms of torque.

Those of a considerate attitude will appreciate the 20% improvement in fuel economy levels.

Unfortunately we still have to wait for the 2013 Geneva Motor Show to actually get to see the unveiling of this newest BMW M3. 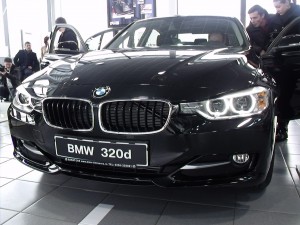