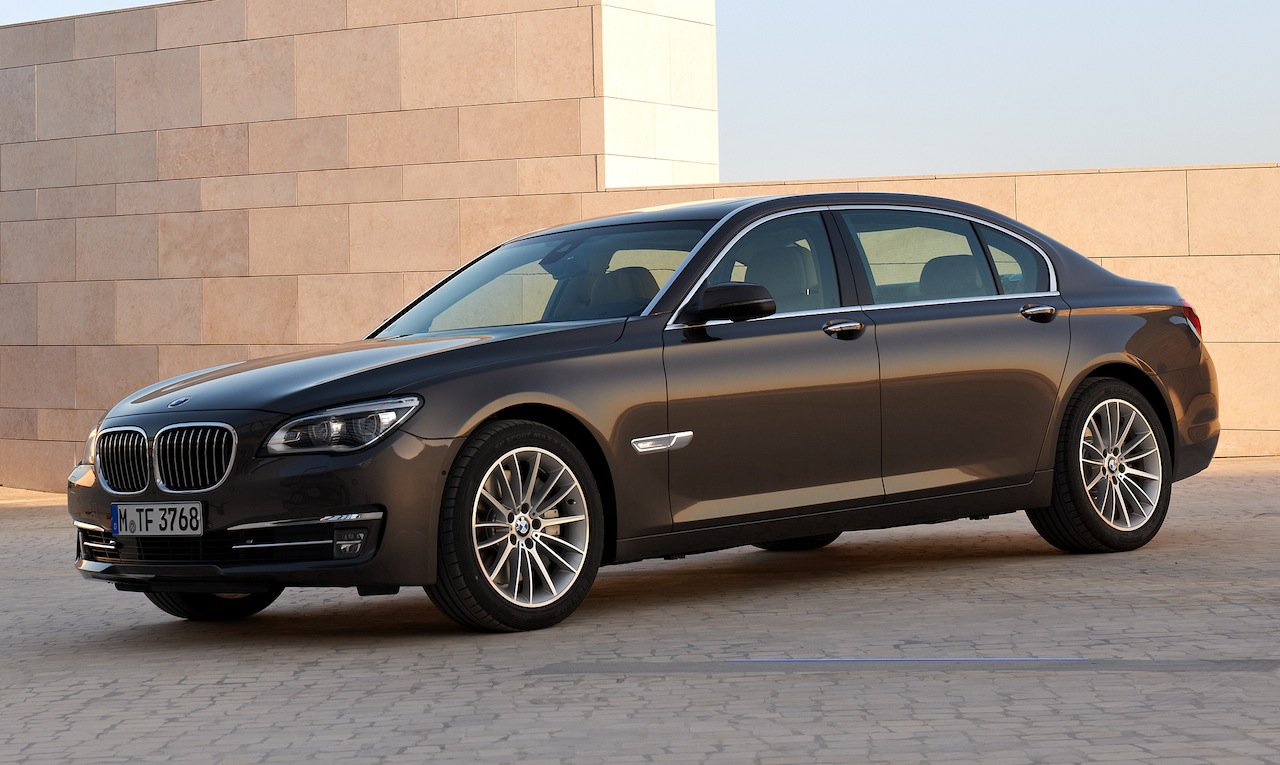 Those wacky business folk, they always drive around in their clown cars, wear lime green shoes and have flowers that squirt water in their top pocket.

Actually, that’s exactly the opposite of business men and their conformism sometimes makes the cars made for them very annoying.

Despite this, some of the business men have a decent sense of when the time for excitement is nearing. That’s the case for BMW NA CEO Ludwig Willisch.

He may be trying to cash in on the sort of stuff that’s on the way but he does want to make an effort to see BMW give the customers a treat as well.

How? Willisch is rooting for the development of a M7, an M Division built version of the F01 BMW 7 Series. The idea came about with rivalries in mind once again.

It seems the Mercedes S63/S65 duo is quite problematic for the 760Li and that Audi’s rumors of an S8 model might not be very far off.

The point is that BMW should fight back the other two German rivals and they should hit hard. If you’re thinking it sounds good you should check out the following ideas he’s having:

The M Division should build a special version of every single model in the BMW range. He made a bit of a special effort to mention the sales potential of the X1 M and X3 M.

We’d like to kindly remind him of the BMW Z4 M roadster and the coupe as well, which is an awesome track day car.

Oh and one more thing, there’s more and more talk of carbon fiber being used in more mainstream BMW models, it could even reach the next generation of the 3 Series.

I do not agree with the addition of a M7.

The 7 Series Driver (essentially) has no need or desire for a high performance M styled Limousine. Clearly, making them will yield some buyers but at best ~120 units per year does validate a business case and production of a might M7.

Would I buy one, yes. I buy all BMW Ms! I hear your calling for this exclusive brand but I see a broader vision and the solvency of the in between units: 750Li and the 760Li. Hmm… 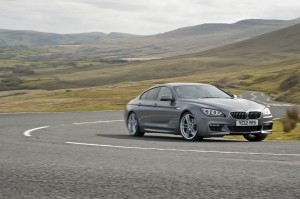 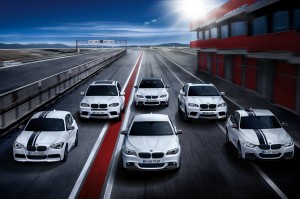