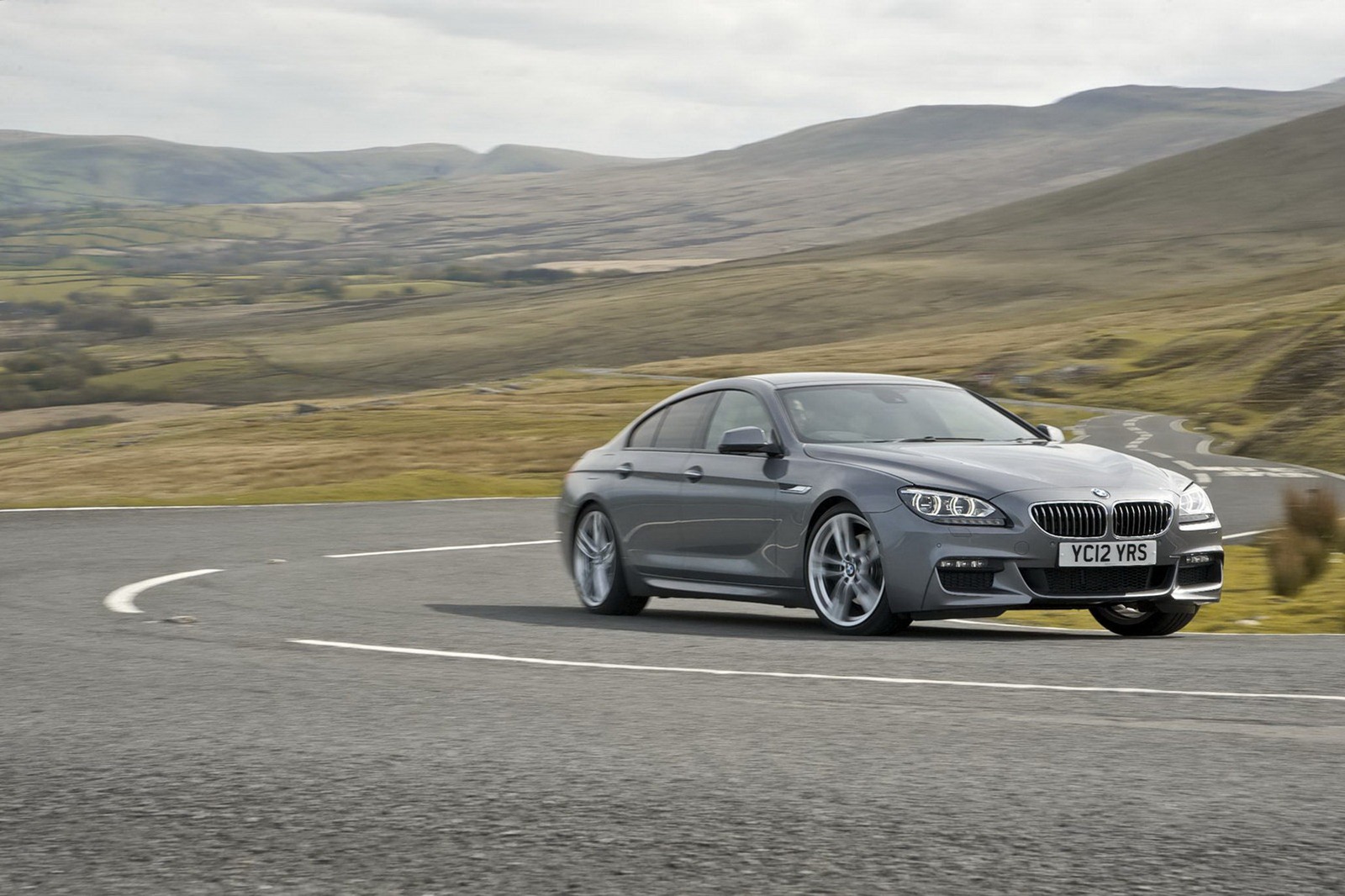 After seeing a new BMW commercial from the Americans at BMW USA, the Bavarians have readied one for the British/European market.

The new advert focuses on their newest and most glamorous product to date; the BMW 6 Series Gran Coupe, the four door version of the F12/F13.

There’s a new title attached to the video and it’s meant to be as impressive as the new car, as exclusive and as dramatic as you can get.

It’s called the “Eclipse” and though the event was taken a little to the extreme, you can’t really blame the German manufacturer for using it.

The new commercial has already started airing in Britain and will probably turn up in the rest of Europe very soon with the updated pricing.

Whereas the US price list for the BMW Gran Coupe 640i can be seen here, the British get a different lineup.

The first one is powered by BMW’s infamous 3.0 liter turbocharged six cylinder petrol engine with 320 horsepower and the latter gets a total of 450 horsepower from a twin-turbo V8.

Either of those powerplants will be able to propel the BMW 6 Series Gran Coupe from 0 to 62 in a better time than most sports cars.

This is Europe however so there’s a lot of people still hanging around for the 640d diesel version or maybe the M Performance version with a tri-turbo oil burner. 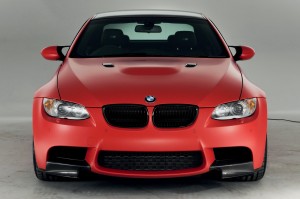 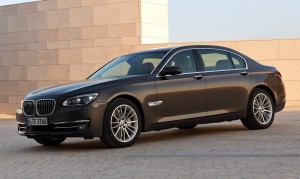 Next post BMW M Division may get more work