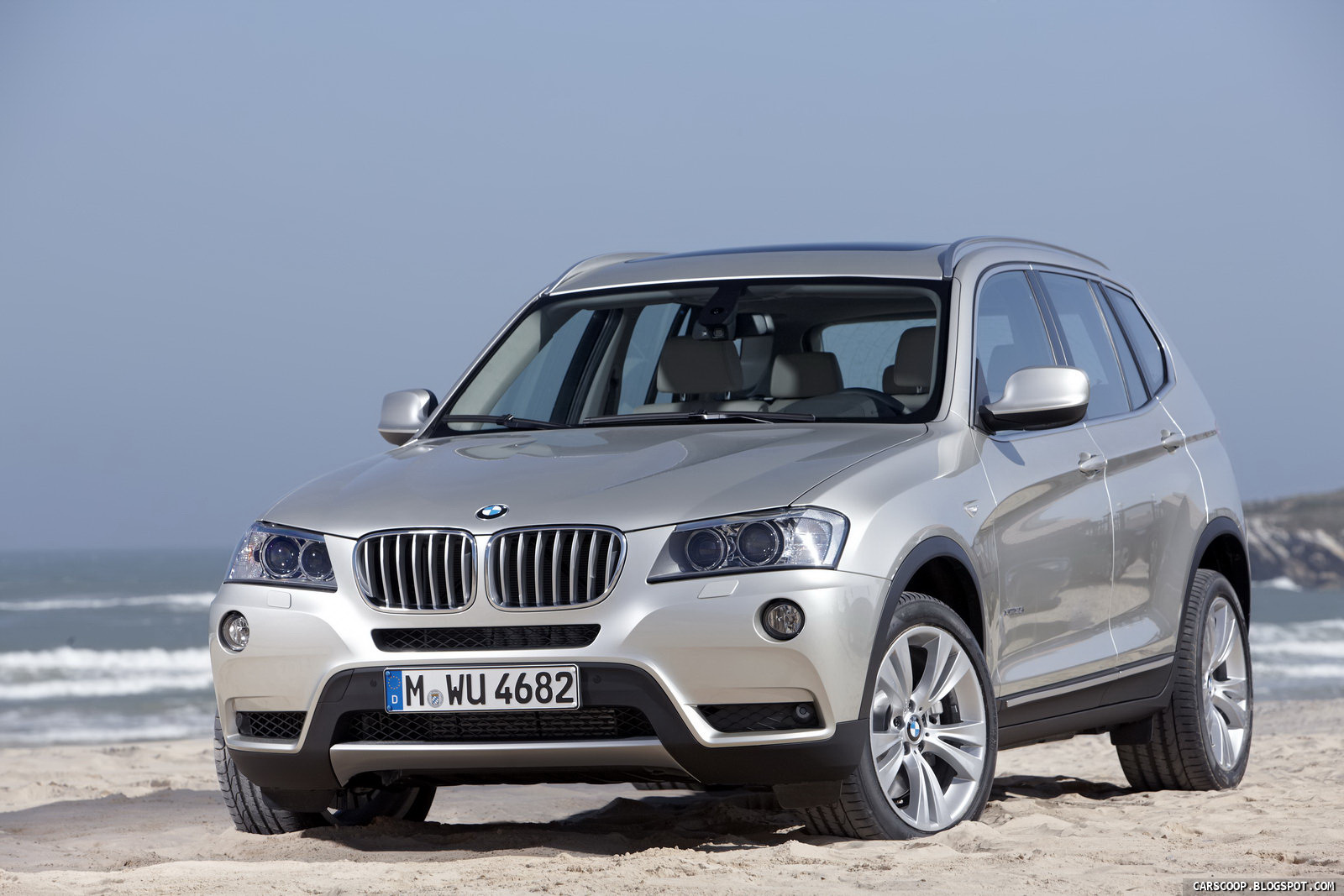 It seems like our favorite German manufacturer doesn’t have to worry about its future any time soon. Why? Because we just got last months figures in.

In terms of sales, January 2012 went very well for BMW as they managed a 6.6% increase when compared to the first month of last year. This is great news as most markets are shrinking.

We should point out that the rise we’re talking about is for the entire BMW Group, not just the core brand. No worries, when breaking things down, the sales figures and rate of growth are still positive.

BMW’s core brand sales managed an increased of a respectable 5.9% as they scrambled to shift some 96.183 units towards their customers.

Star players in this growth were mostly coming from the brand’s SAV range with anything from the BMW X1, to the X6 being on the rise.

Of these, the most successful player was the recently refreshed X3 which managed a whopping 56.2% boost for a total of 9.348 units in January.

Getting with the “regular” sort of cars, the big success here was by far the recently refreshed F20 BMW 1 Series which gained a sales boost of 20%.

The Mini brand sold 11.6% more cars making for a total of 15.768 units and Rolls Royce as ever registered some amazing increases in percentage, but mostly due to small numbers to begin with.

No surprises for seeing the biggest market growth happen in China and the United States at 30.5% and 5.8% respectively.

This time however it’s a little surprise to see China still on top as even that market has shrunk for the first time in several years. 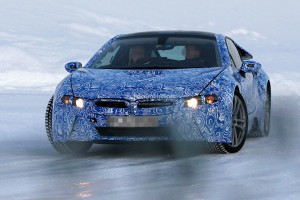 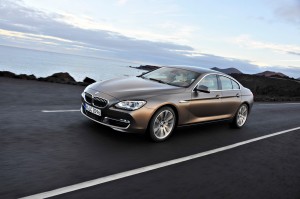