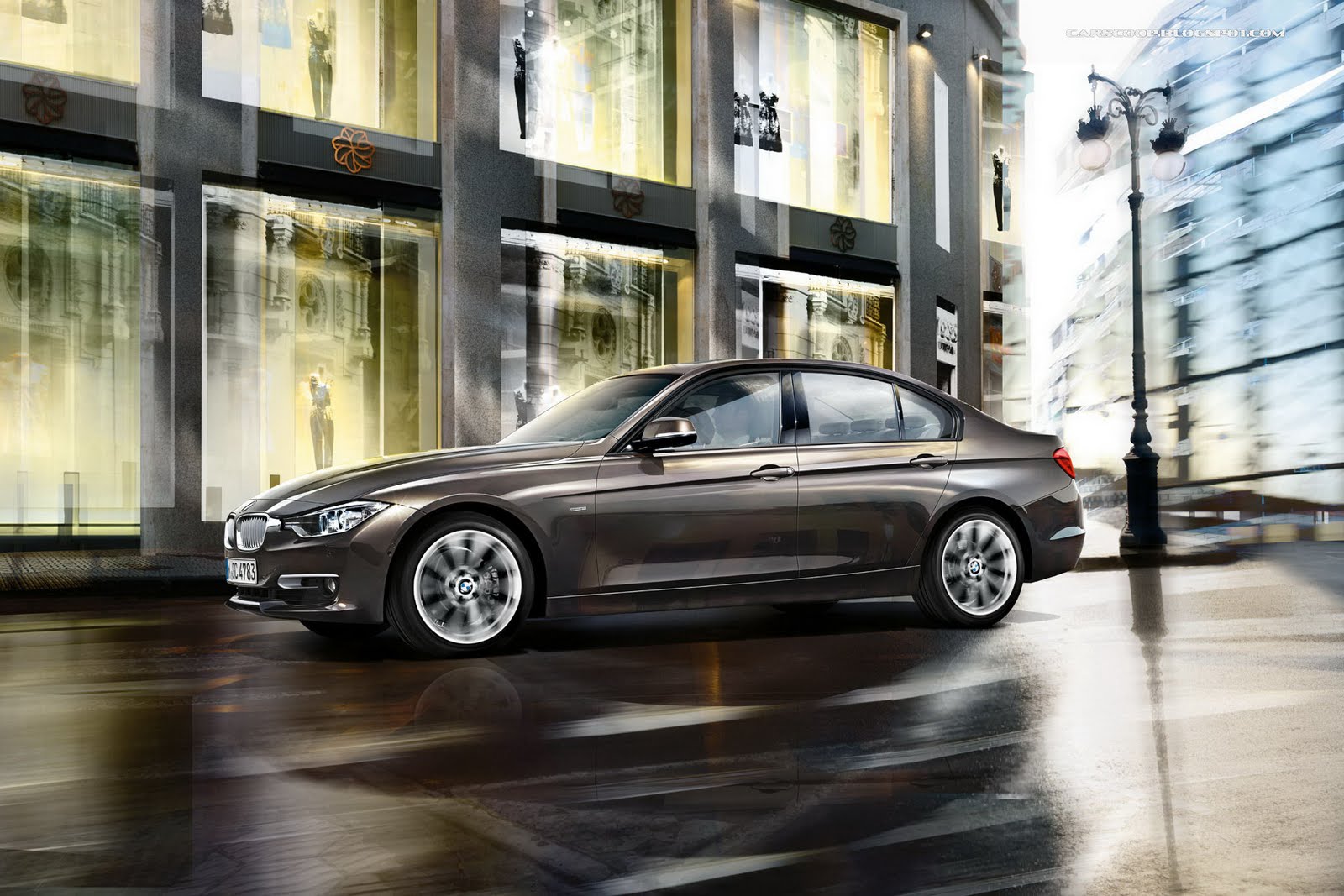 Since the brand new F30 BMW 3 Series is the star of the moment and we’ve already covered its unveiling and taken a closer look at the interior, why not focus on something more important in a BMW; the engines.

Under the bonnet of the 2012 BMW 3 Series we find a series of capable yet efficient engines, that are, remarkably, not newly designed powerplants.

At the moment, the petrol powered end of the BMW 3 Series consists of the N20 twin-turbo 2.0 liter four cylinder engine whereas the top end retains the E90’s single turbo 3.0 liter straight six we know as the N55.

The N20 engine may be the entry level option but it is the star of the show. This has something to do with how it’s a new engine to the BMW 3 Series as opposed to a refreshed version of an old one but there’s more.

Sticking to familiar model designations, the BMW 320 and the BMW 328 will be powered by the N20 with final outputs of quite a varied response (at a later time).

A 2012 BMW 328i and its same engine to find that this time it develops 245 horsepower and 260 lb-ft again available from silky smooth nearly off idle you find yourself ready to define what is the joy of BMW.

The same can be said of the already familiar and multi award winner N55 3.0 liter turbocharged powerplant that develops 306 horsepower and 300 lb-ft of torque.

Diesel fans will see themselves have few options at first too as only the 320ed and 320d will have been available on launch and they serve up considerable torque levels and fuel economy at the trade off of horsepower.

If oil burning is your choice, you can only have 165 or 185 horsepower but you can still look forward to a different world, that of the hybrid.

The F30 BMW 3 Series will eventually be available in ActiveHybrid form where it will have electricity and batteries help with the fuel economy levels along side the 3.0 liter turbocharged inline six.

Further engine options expected to come in over the following years and we will see the F30 BMW 3 Series’s bonnet open up to include more efficient 316d and 318d models as well as a more powerful six cylinder diesel.

It’s all very nice to talk about efficiency and diesels but the engine all BMW await is the three turbo powerplant they’ll use in the F30 M3. 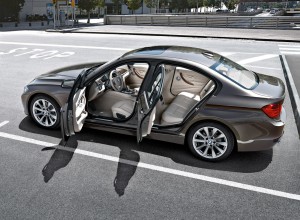 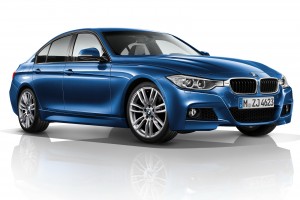 Next post 2012 BMW 3 Series gets the M Sport Package