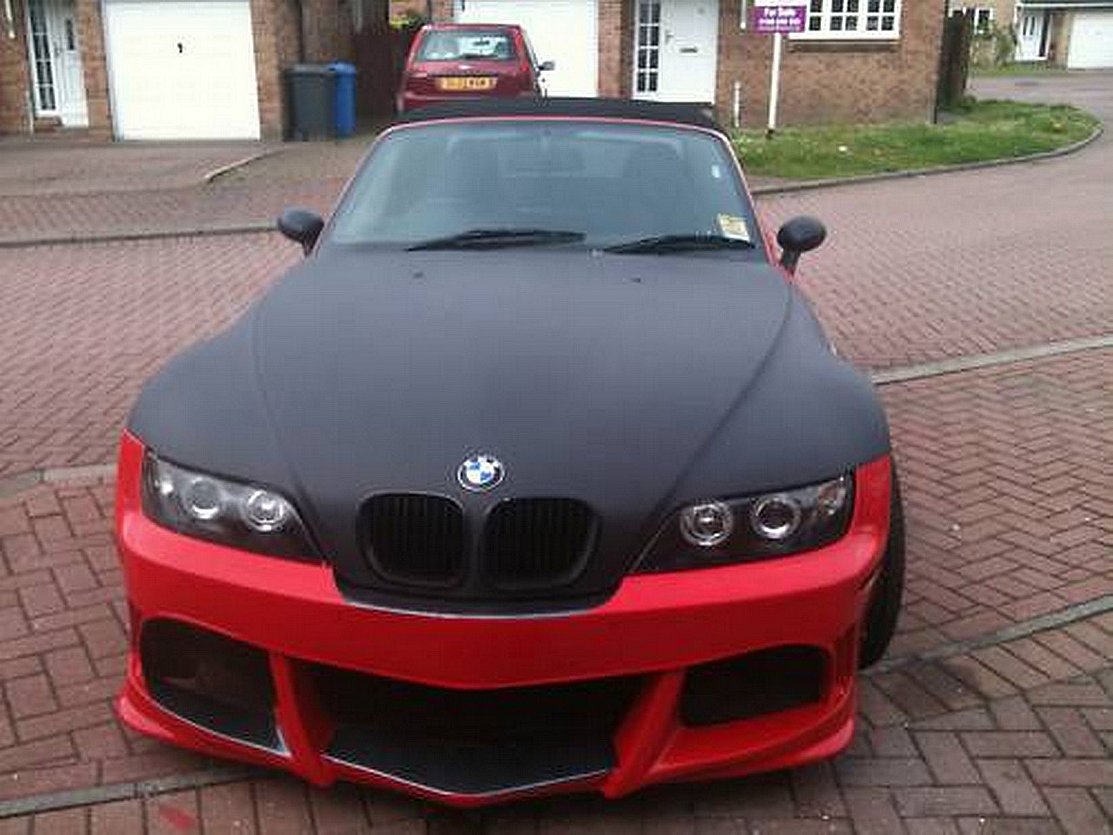 The BMW Z3M is one of the most appreciated roadsters in the world and its production started in 1998 and being finished in 2002. Also, BMW created the Z3M that was produced in two variants, namely Roadster and Coupe. It is based on the BMW 3 Series E36 and the S52B32 6 cylinder inline 3.2 liter engine was the first engine that was implemented in the production of the BMW Z3 M produced between 1998 and 2000 with a power of 240hp and continuing with the second engine offered from 2000 to 2002, namely S54B32 that was borrowed from the E46 BMW M3. The maximum power of 321hp is reached at 7500 rpm. 350Nm is the maximum torque and is gained from 3250rpm and the car weights 1400kg.

The acceleration is very good, the BMW Z3M accelerates in 5.3 seconds from 0 to 96 km per hour (0-60mph), respectively 13,8 seconds for 0-100 mph. It has a front engine location and rear wheel drive (RWD) traction that makes a fun for the BMW Z3M’s driver.

The BMW Z3M Roadster/Coupe were produced with one available transmission, namely 5 speed manual gearbox and the maximum speed of the car is 249 km/h. 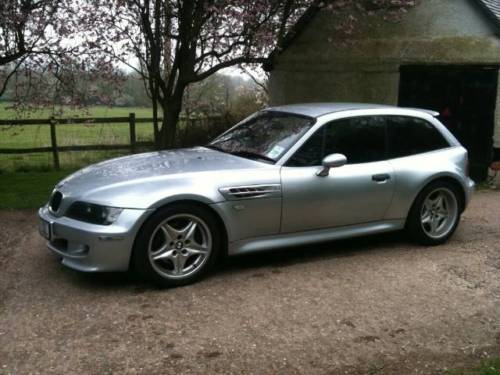 BMW produced the BMW Z3M from 1998 to 2002 and this is the single generation of the Z3M because the BMW stopped the production for the BMW Z3 and was not continued so far by any other generation. 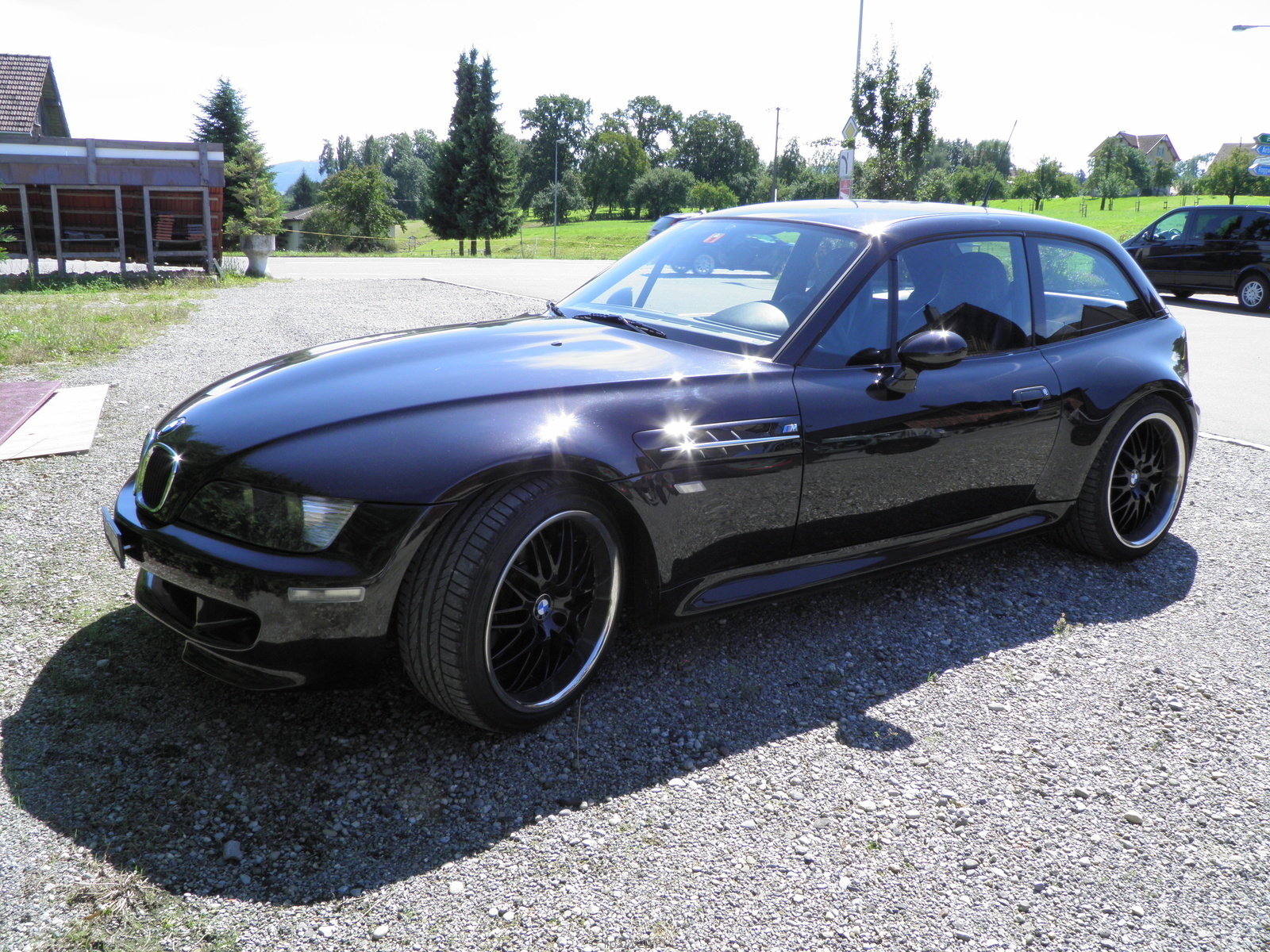 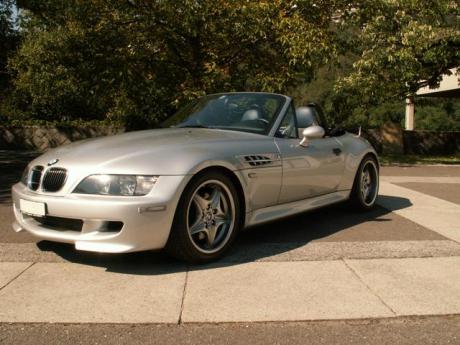 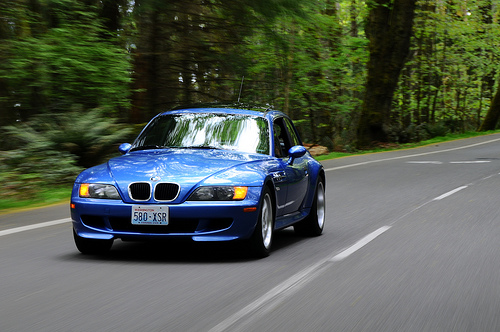 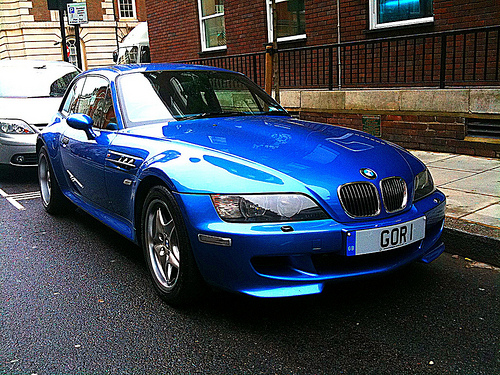 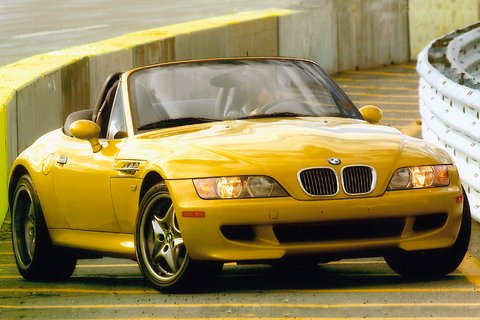 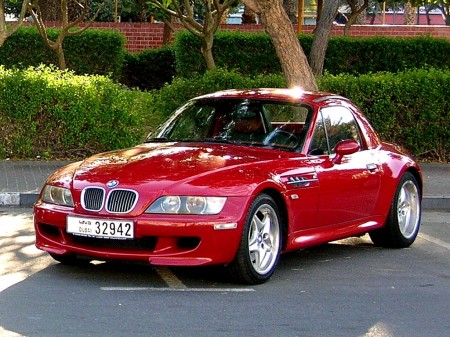 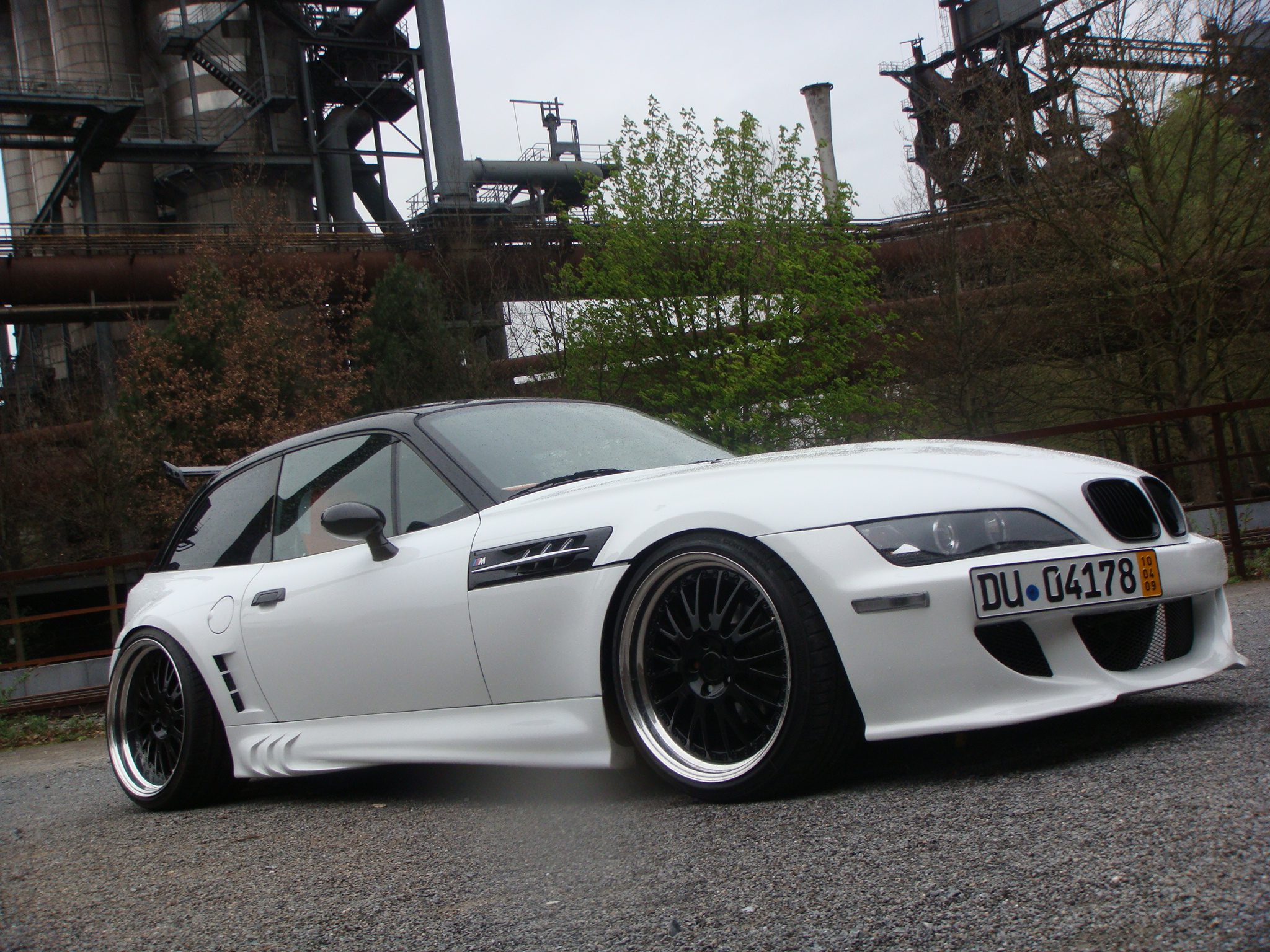 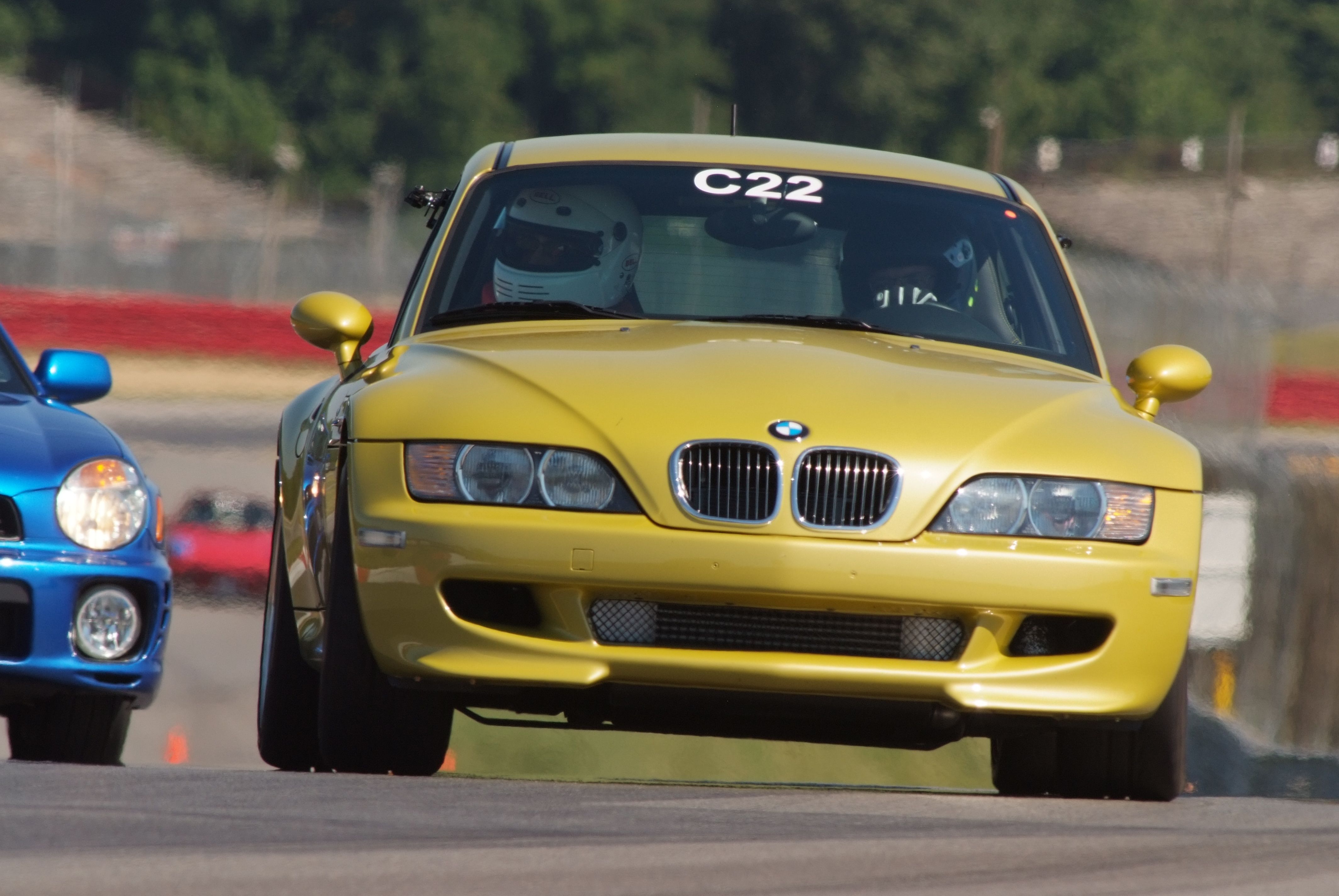 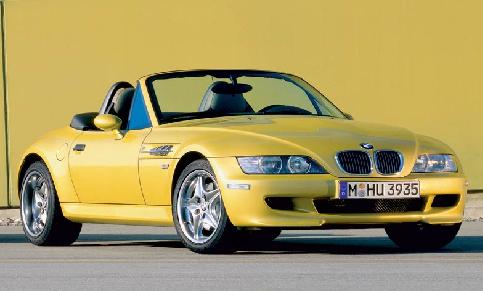 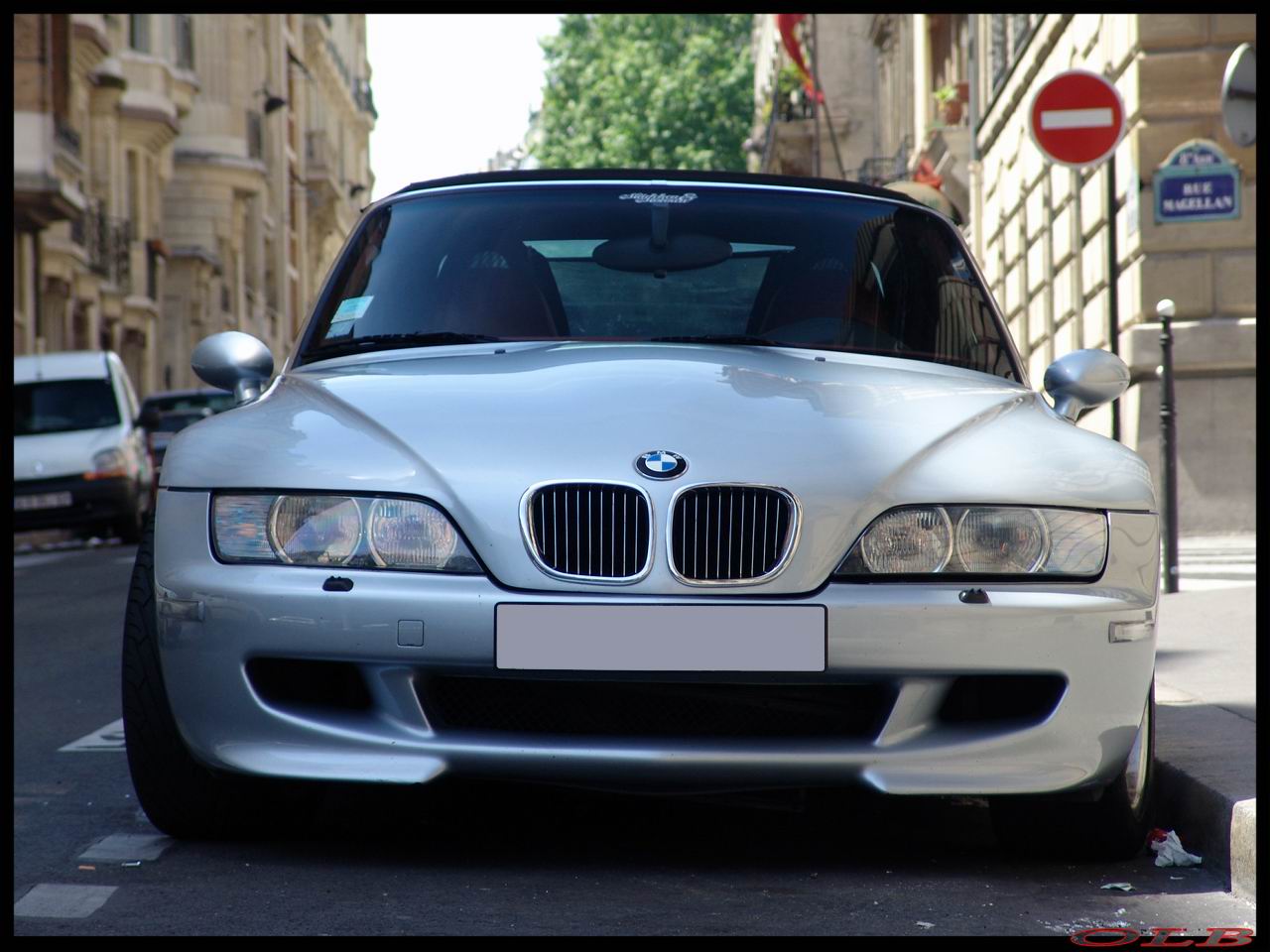 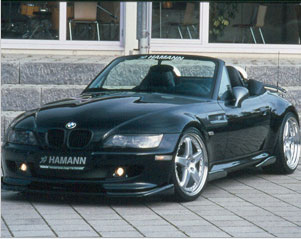 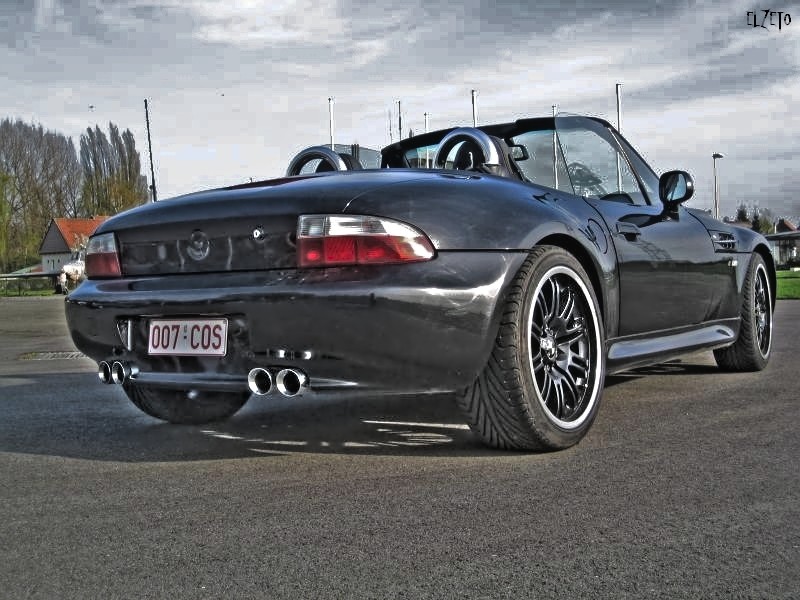 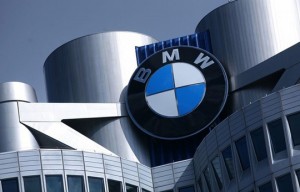 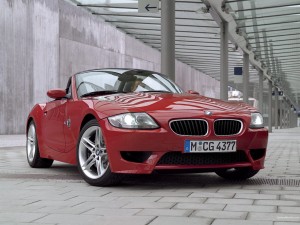