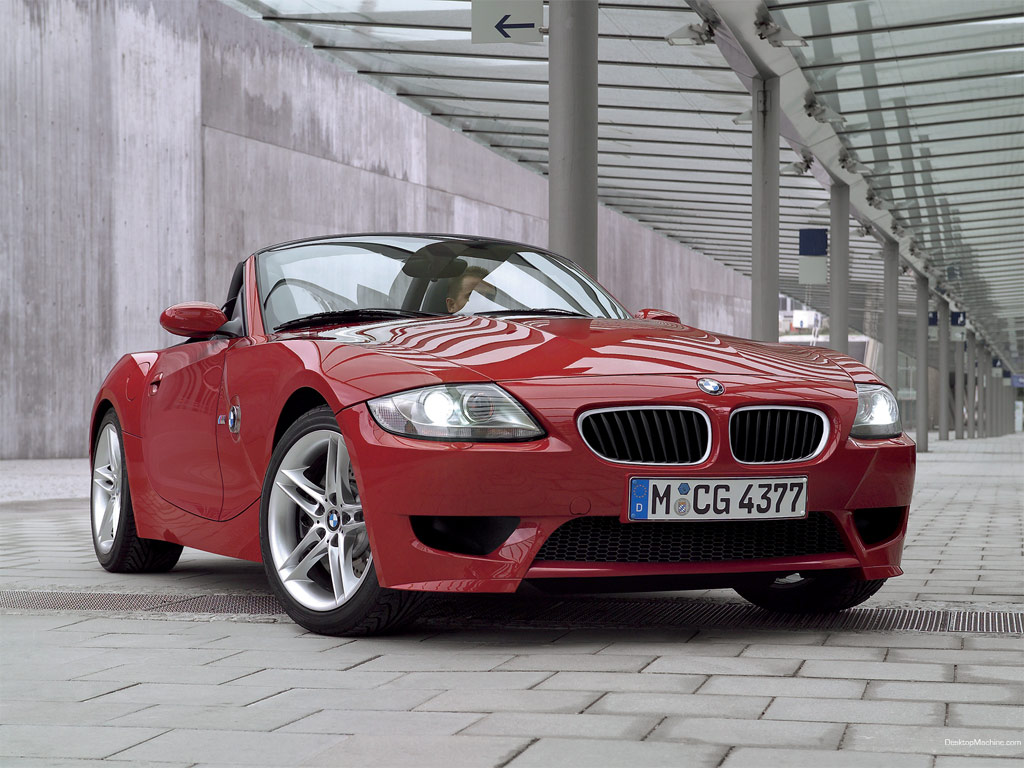 BMW started the production of the BMW Z4M in 2006 and 2008 year is the end of it. There are two versions: roadster and coupe. Both versions comes with a 3,2L inline 6-cylinder M Power engine which deliveres 338hp at 7900rpm (redline at 8000rpm) and rear wheel drive traction (RWD).

The acceleration of the BMW Z4M from 0 to 100km/h is in just 5.0s, BMW Z4M’s top speed being electronically restricted to 250km/h. 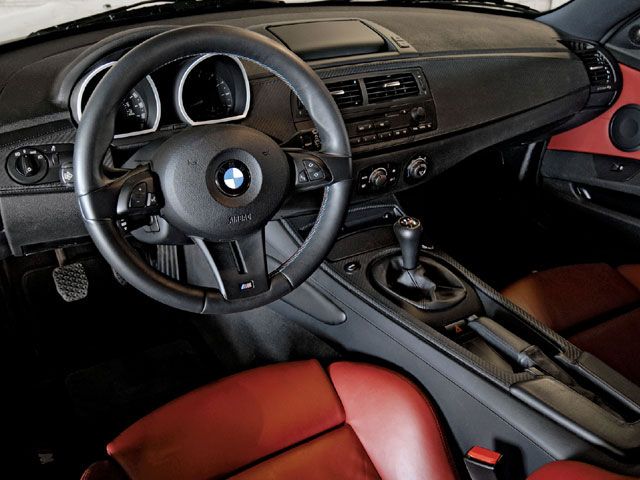 The BMW Z4M’s gearbox is a very reliable one, the Getrag six-speed manual where you can have very quick changes with it. 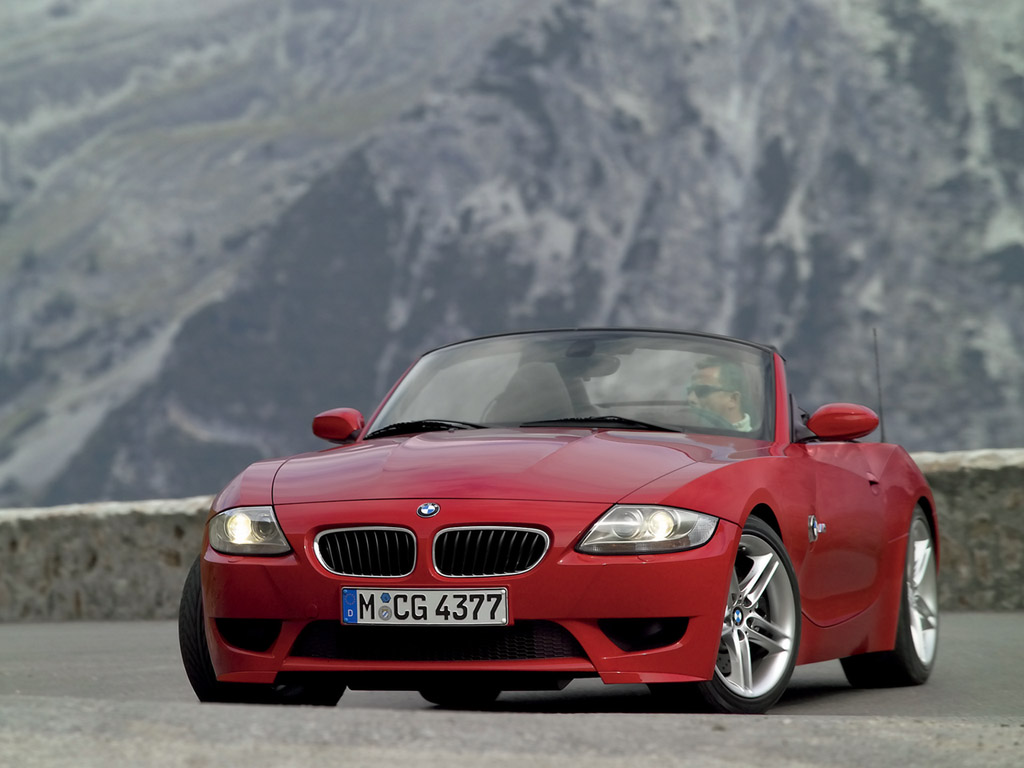 Per overall, it is a great M Power car from BMW which has a beautiful design which can attract many eyes on the streets. If you want a car of small dimmensions like the BMW Z4M Roadster or Coupe, you should firstly give a look to this car, then check its rivals. What I can say is that I am almost fully convinced that if you drive it a minute you will go for the BMW Z4M. 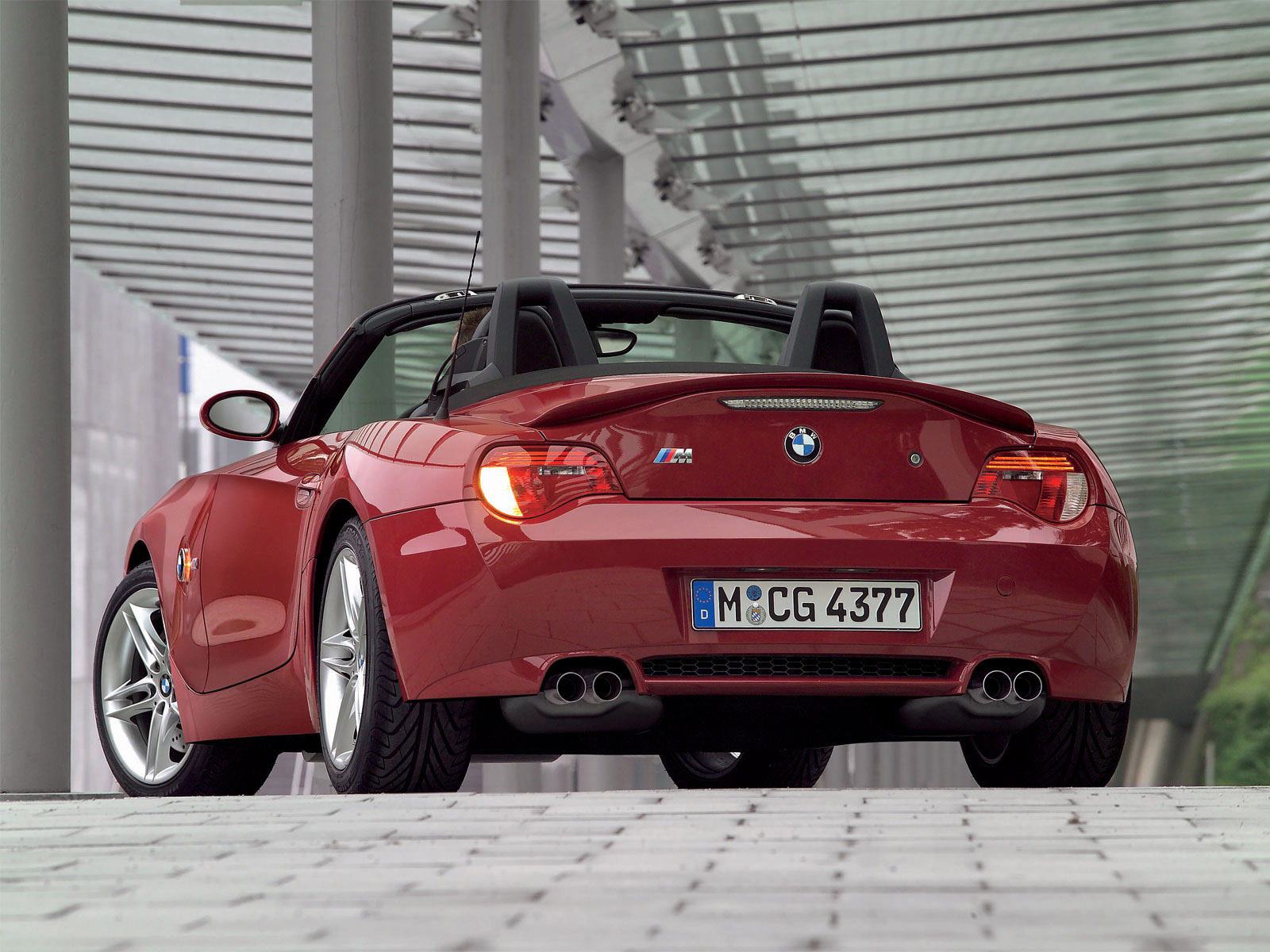 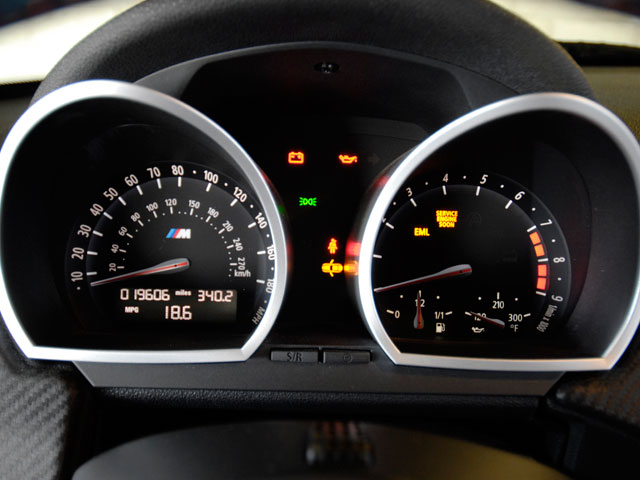 i will hope to have BMW Z4M. 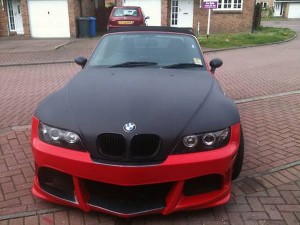 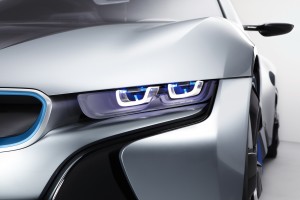 Next post BMW to adopt laser technology in the future