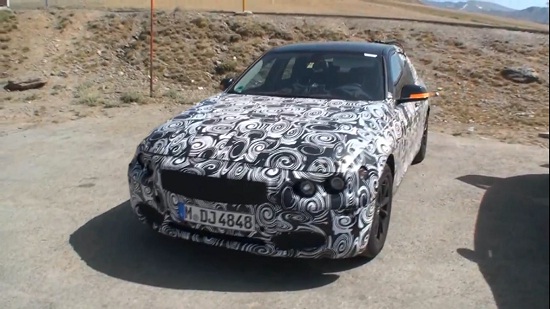 Here is another spy video of the next-generation BMW 3 Series, its debut being just around the corner. To be more precise, the Germans from BMW plan to unveil the new BMW 3 Series, known as F30, at the upcoming Frankfurt Auto Show this month. The following spy video shows the new 3 Series sedan undergoing tests in Sierra Nevada, Spain.

Even the German model still wears a layer of camouflage, the video shows some precious interior shots as well. According to the photographers, the prototype caught in this video uses a diesel unit, the model being limited to a top speed of 210 km/h.

In terms of appearance, the new 3 Series F30 will adopt the new design philosophy started by the current-generation 5 Series F10. The model gets daytime running LED lights along signal indicators in the side mirrors but also several design cues from its bigger brother.

With this been said, we hope to get all the important details on the new generation 3 Series from the upcoming Frankfurt Motor Show. Until then, we can analyze the German prototype, several other test models from other manufacturer appearing in the video too. 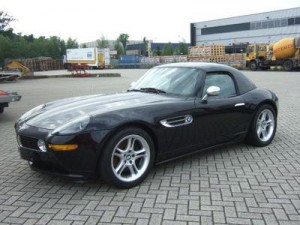 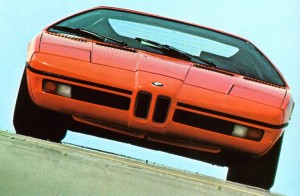