The new CDC system is able to brake, accelerate and pass other vehicles while analyzing the traffic conditions. It uses video cameras, GSP, lidar, radar and ultra sound systems in order to get accurate information and drive the vehicle safely.

The system developed by BMW is also capable to steer the model and pass a slower vehicle. This maneuver is done at speeds up to 130 km/h when the system observes a slower car ahead and finds an open lane.

“This is an entirely new situation and experience for the driver – it is a strange feeling handing over complete control of the car to an autonomous system,” said Nico Kämpchen.

The model pictured above is the new BMW 5 Series generation equipped with the ConnectedDrive Connect system alongside several other intelligent programs able to drive the model autonomous. 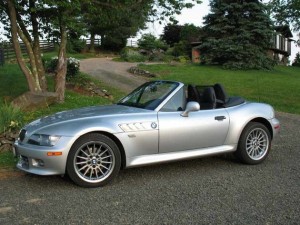 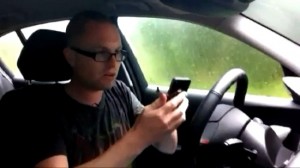