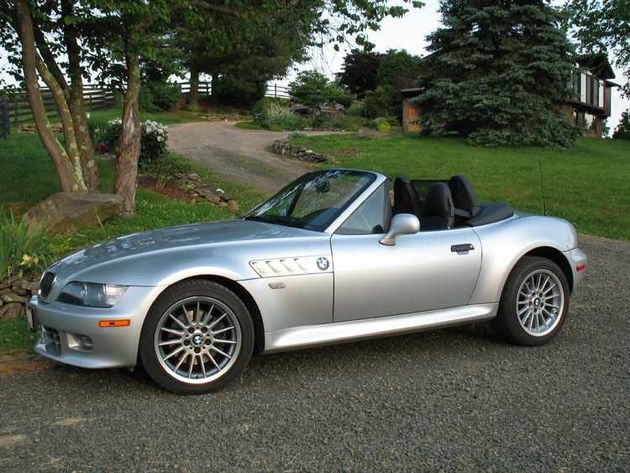 The BMW Z3 was produced between 1996 and 2002 in two variants, coupe and roadster, and was assembled for the first time in the U.S., namely in South Carolina. His predecessor is the BMW Z1 and the BMW Z4 is its successor. The BMW Z3 two-door coupe is codenamed E36 / 8, and the two-door roadster is E36 / 7.
Joji Nagashima designed the BMW Z3 and BMW offered in the beginning only the 1.9-liter four cylinder engine codenamed M44B19 with a power of 138 hp.

Over the years, the production of this fascinating model, namely the BMW Z3, BMW has brought several changes of standard such as traction control, dynamic brake control, and other great features. 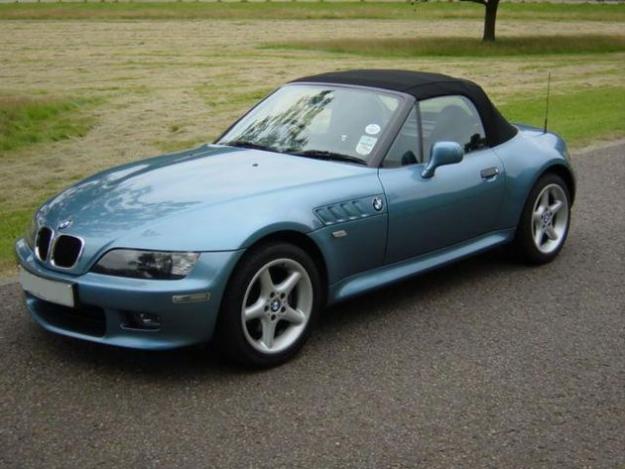 Also, the BMW Z3 was the winner of several awards such as “Super Reggie,” ‘Most Wanted Vehicle “and many other awards 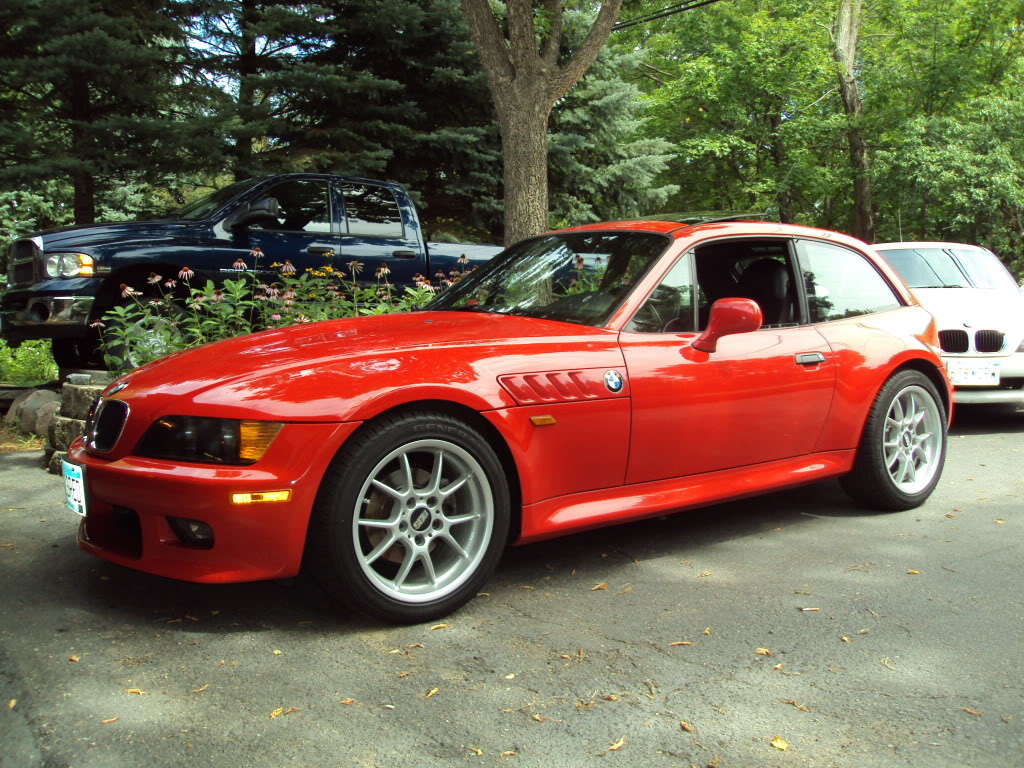 The transmission was offered in two versions, namely 4-speed automatic gearbox and five speed manual. The car weighs around 1200kg and this is a model of real success for BMW and the car came to be appreciated worldwide. 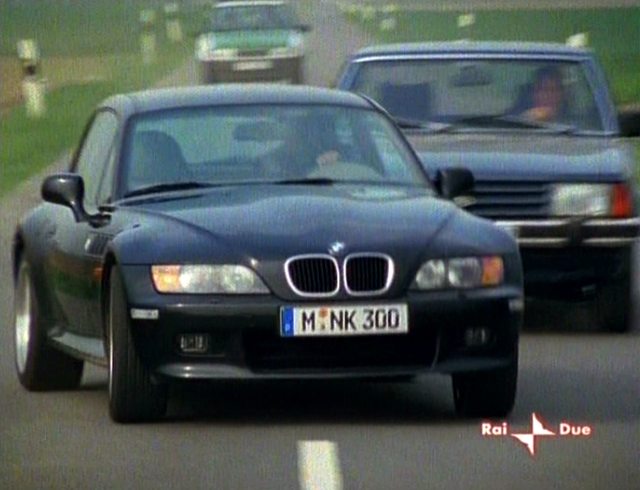 The most powerful engine was used under the bonnet of the BMW Z3 coupe and roadster models, namely the 3.2 liter engine with 315hp for US, respectively 325hp non-US. This engine is coded BMW S54B32 and won the “International Engine of the Year” in 2001. 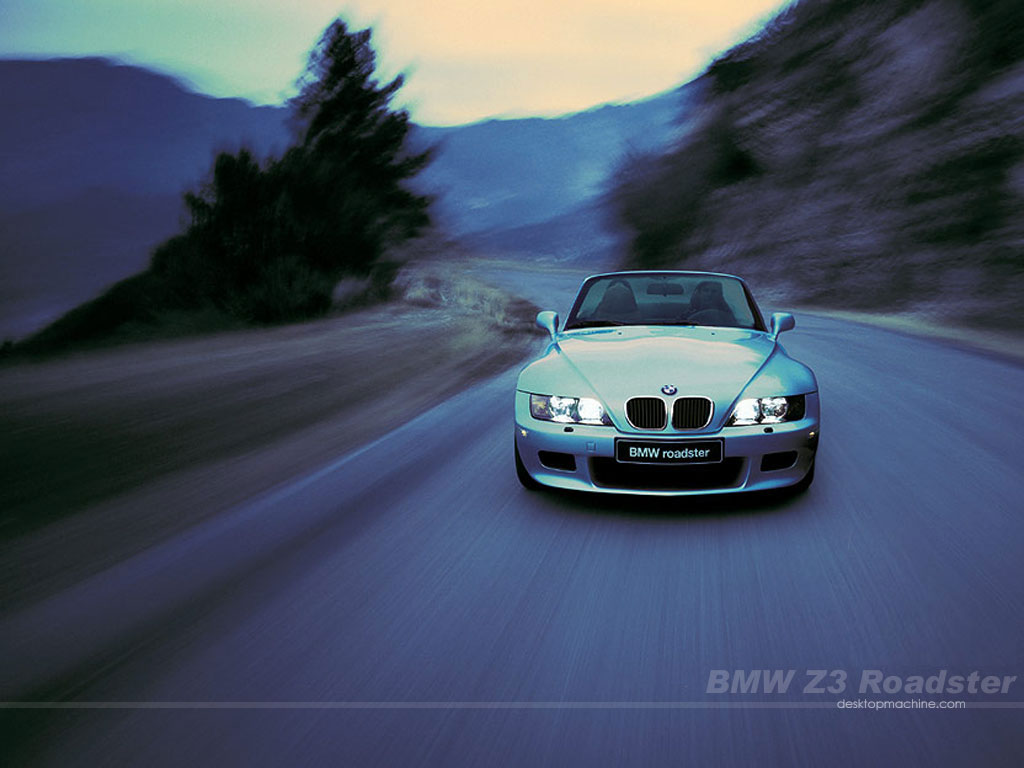 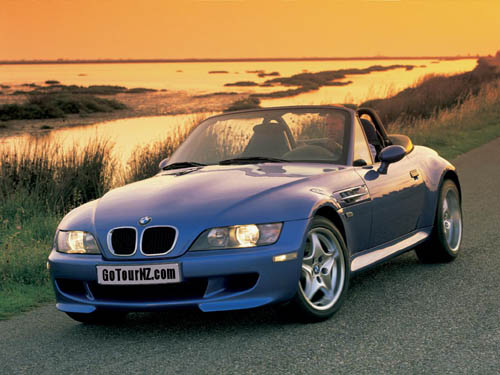 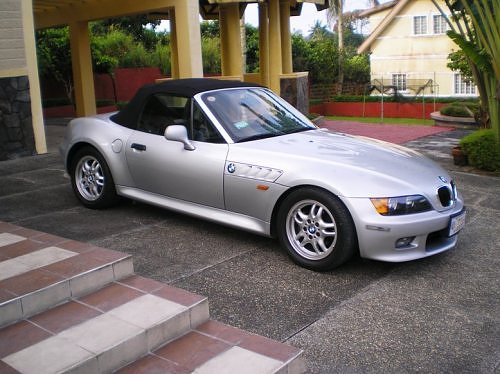 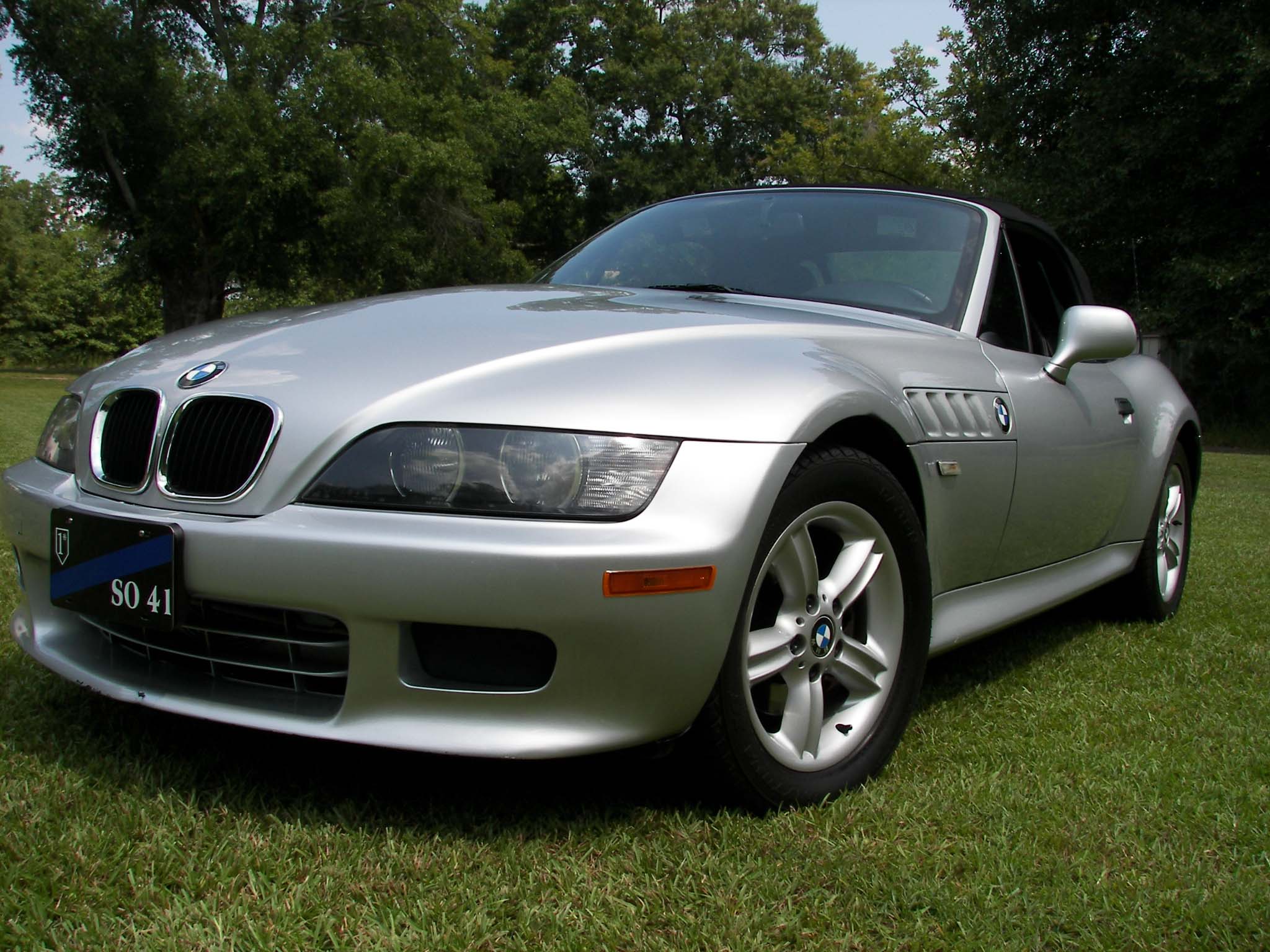 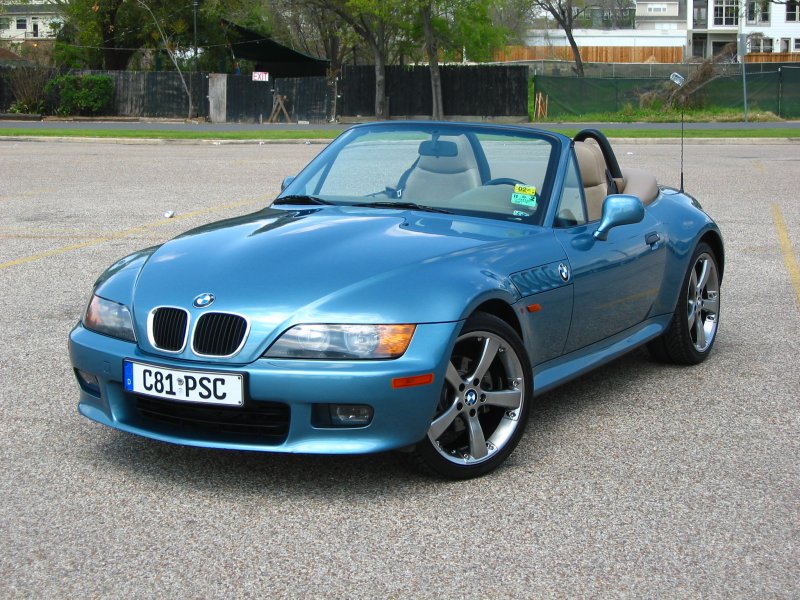 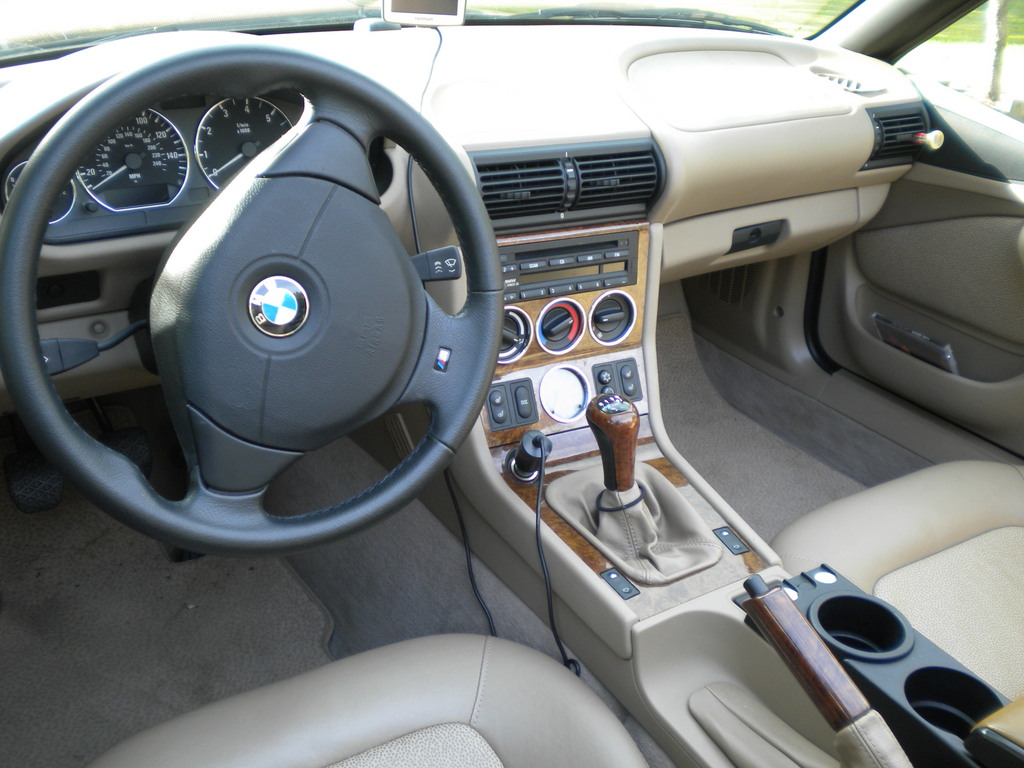 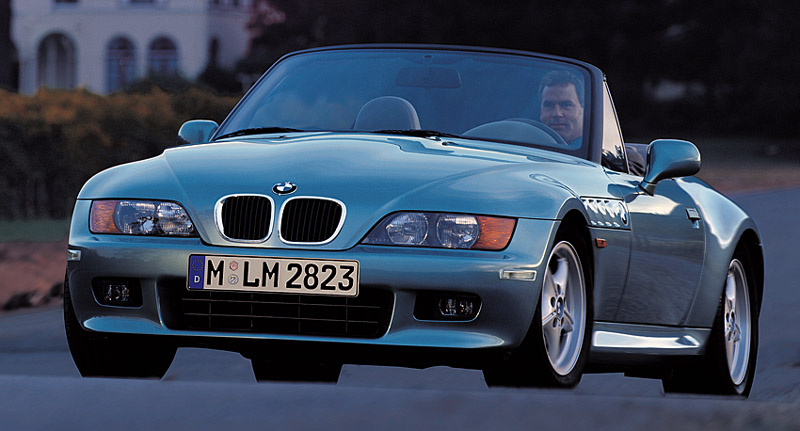 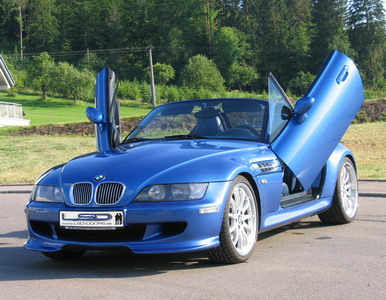 What can you tell about the maintaince of the Z3. What type of repairs can I expect out of a 90 to 110 thousand mile car? 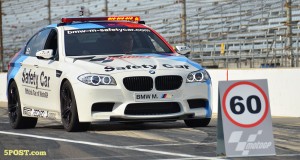 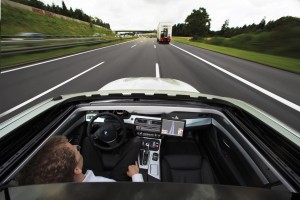