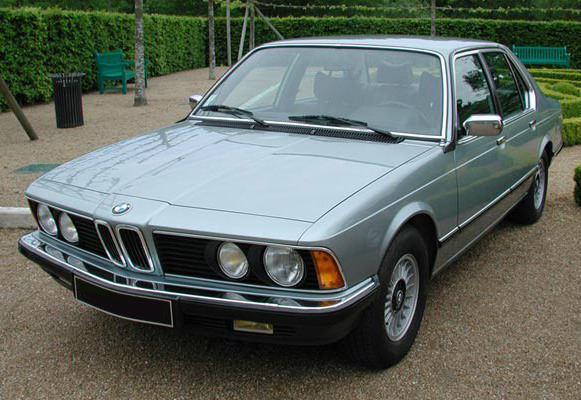 All E23 BMW 7 Series models (with the exception of the 745i) were constructed with 12 valves M30 six-cylinder type, as used in the E3 and higher as E9. Although most E23 engines to direct fuel inyeción two models (728 and 730) has a four carburetors until 1979, when fuel injection is replaced by the 728i. 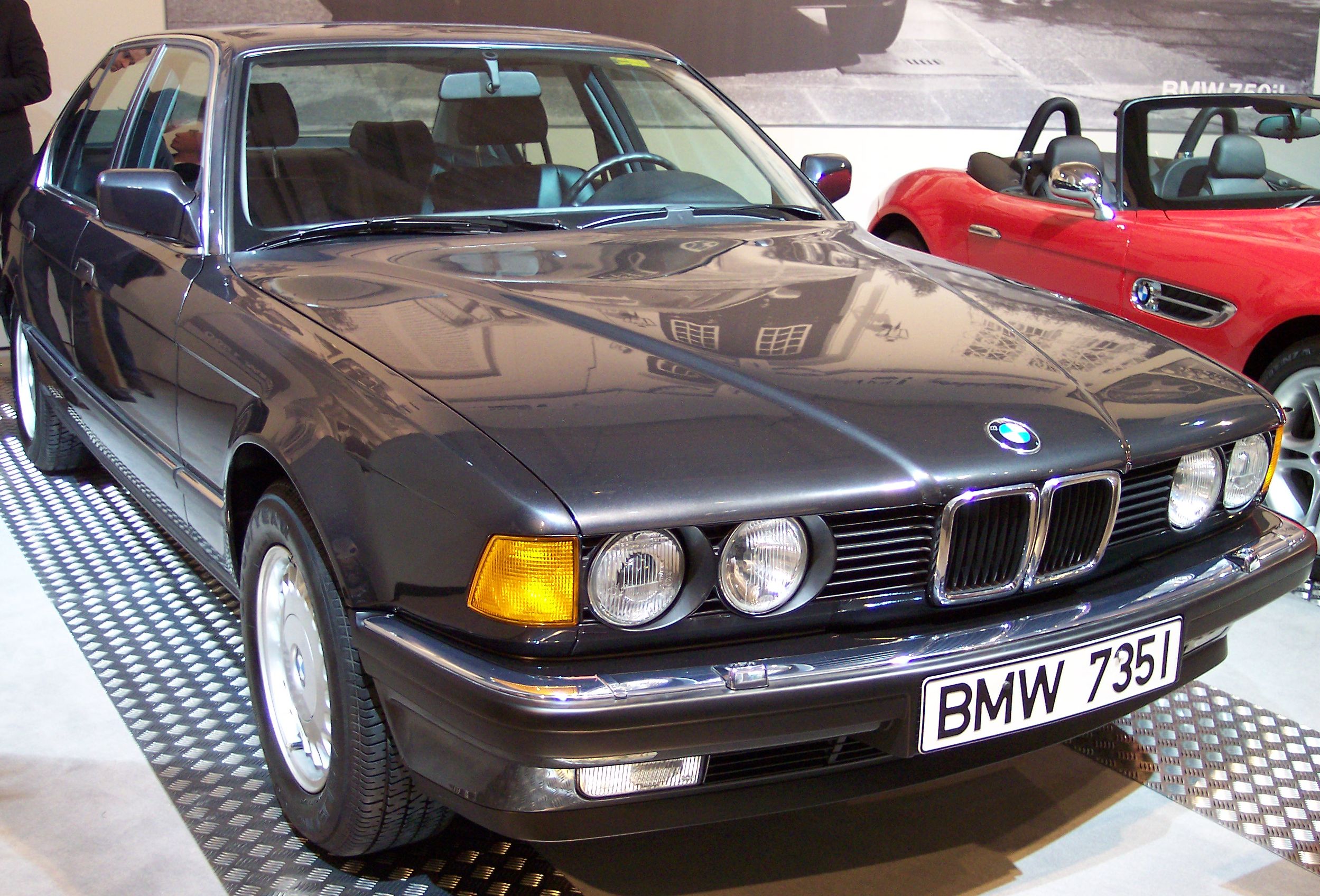 The E38 7 Series was introduced in 1995 and remained on sale until 2001. It was available in both short and long body. As for transmissions, in Europe the manual gearbox 5-speed was standard on all versions except for the BMW 740iL, BMW 740d and BMW 750i/iL, available to a gearbox 5-speed automatic, optional for other versions. 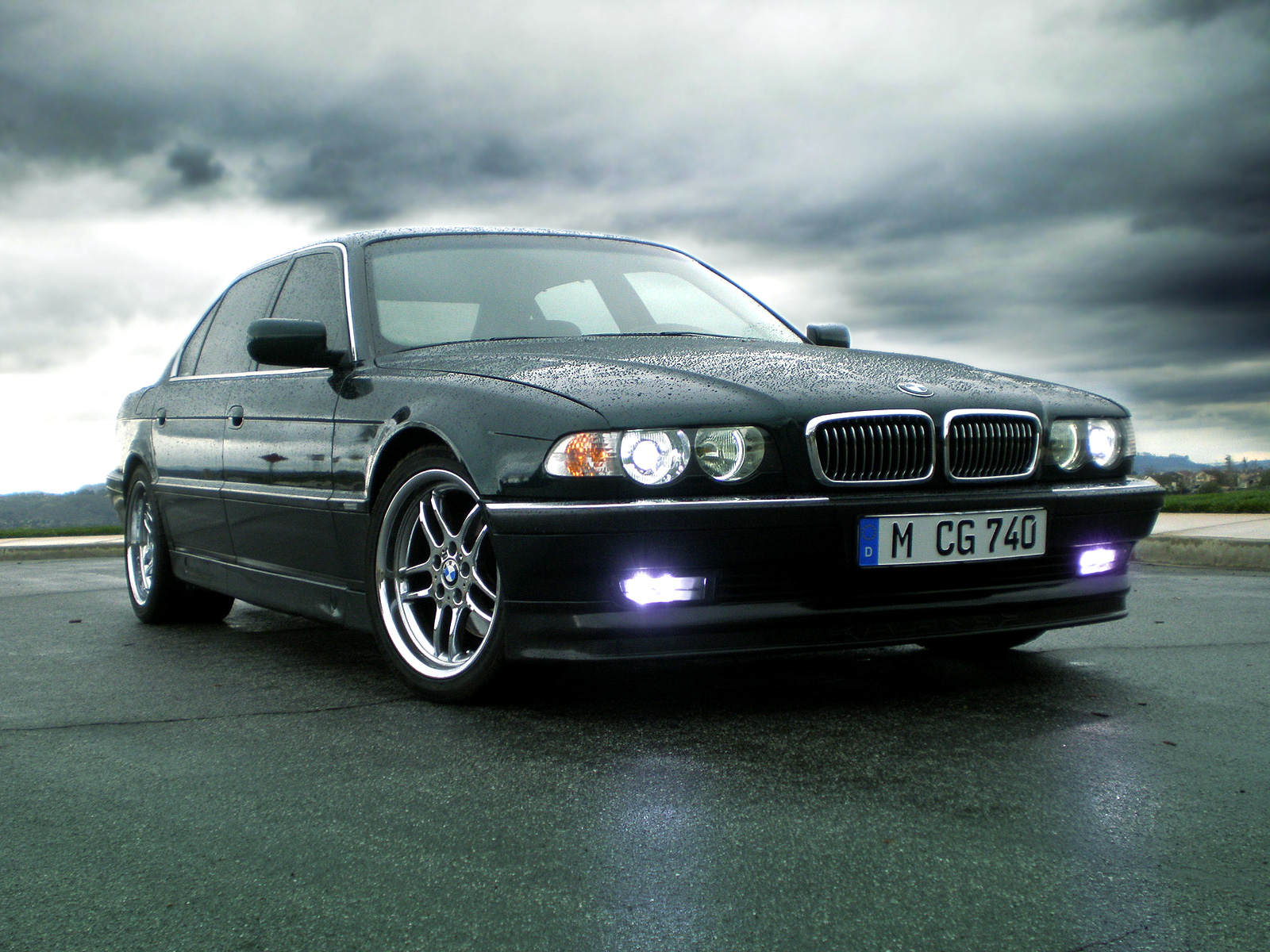 The BMW 7 Series E65/E66 was available in four different platforms: the E65 with the normal wheelbase, the extended-wheelbase E66, the High safety E67 version and the version of the E68 hydrogen. The E65/E66/E67/E68 BMW 7 Series iDrive system offered the first consisting of a video screen on the dashboard and a control unit mounted on the center console that is used much like a computer mouse. 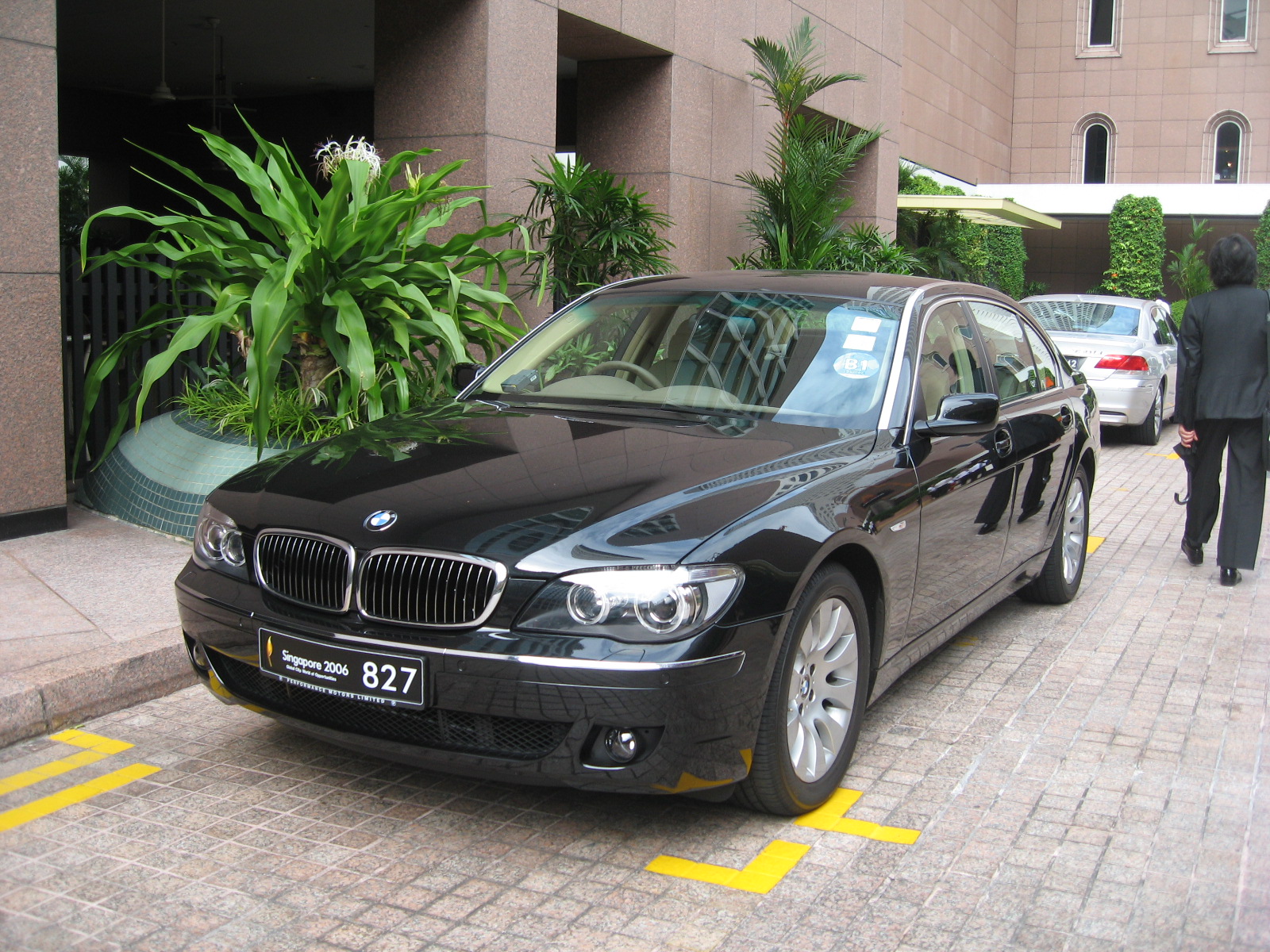 BMW plans to offer a car using gasoline and hydrogen, to be called the BMW 7 Series Hydrogen. Drivers can switch fuel at the touch of a button. However, only 100 units were built so far is a limited edition. 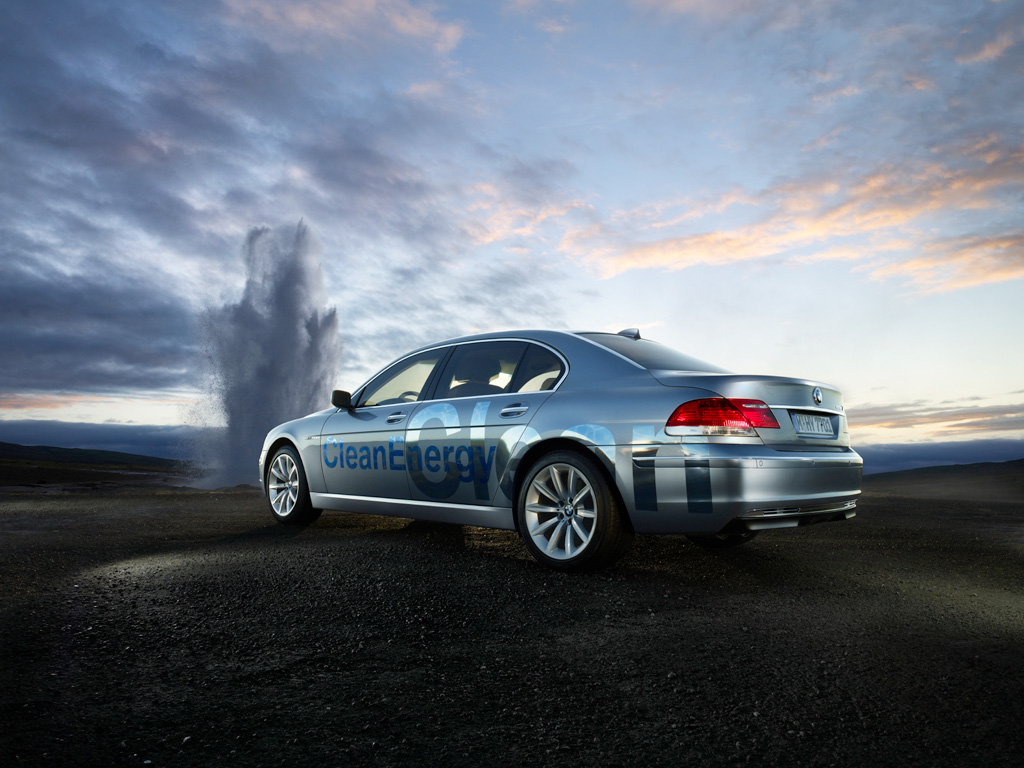 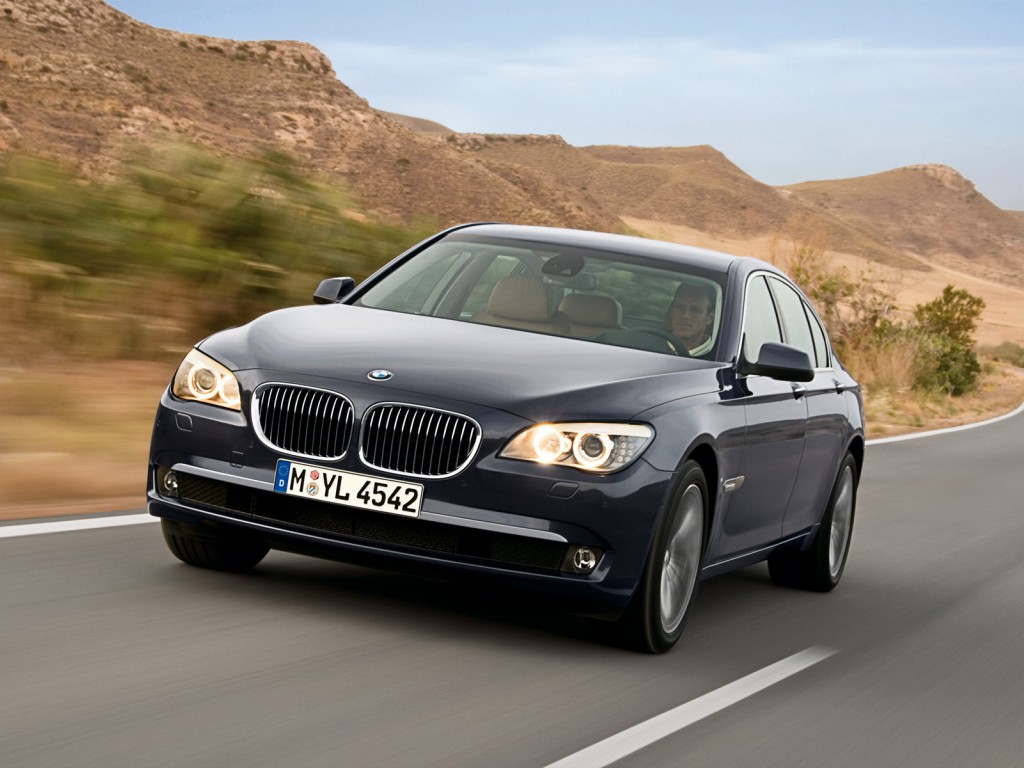 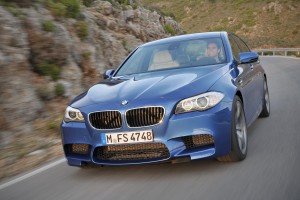 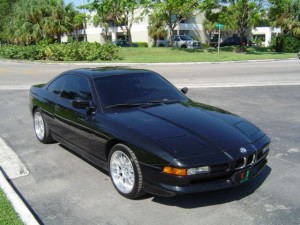