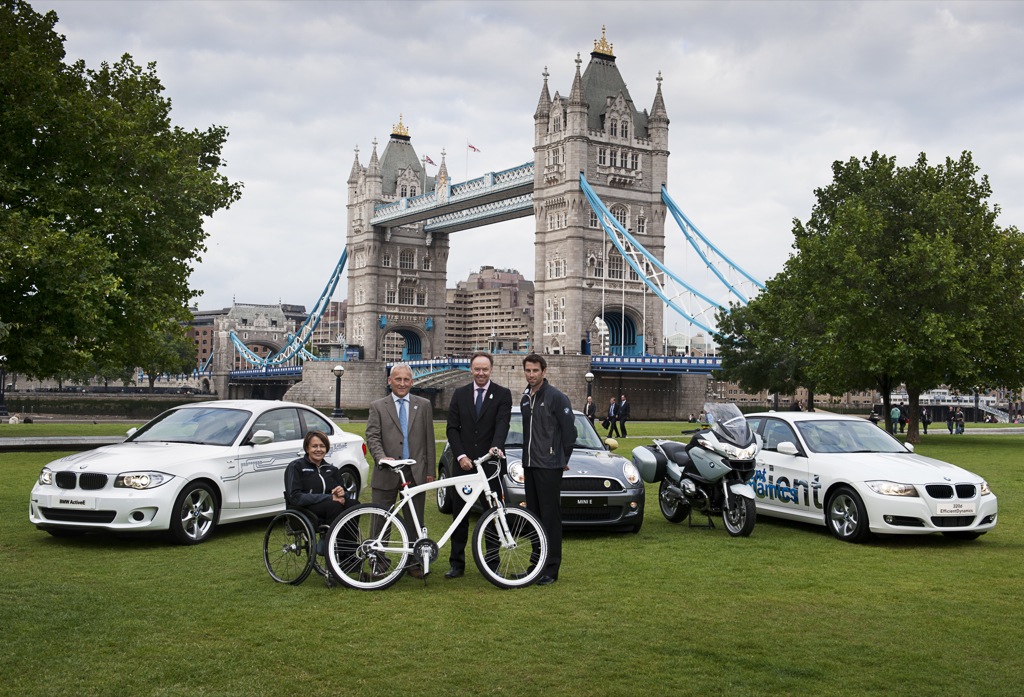 We talked several times about the partnership between the Bavarians from BMW and the London Organizing Committee of the Olympic Games (LOCOG). However, if you missed the news, you might want to know that BMW is the official automotive partner of the 2012 Olympic Games. Few days ago, the Germans officially announced that a fleet of 400 bicycles have been handed to the British organizing committee in order to be used next year at the event in question. This is only one of the many zero-emission means of transportations that will be available.

A fleet of 200 electric units such as BMW 1 Series Active E and MINI E will take care of transportation in a 100% eco-friendly manner. Moreover, BMW will bring in London a new electrically-assisted bicycle, called Pedelec.

“A total of 400 BMW bicycles will be used by LOCOG in the run-up to and during the Games and will be part of a wide range of vehicles supplied by BMW Group, as a vital element of the company’s Tier One sponsorship of London 2012. These different models have been chosen by LOCOG to meet the diverse operational needs of the Games,” says BMW.

Even so, there will be some models using conventional fuel as well such as the BMW 520d EfficientDynamics and 320d EfficientDynamics, models able to return an impressive fuel efficiency of 62,8mpg, respectively 68,9mpg and CO2 figures of 119 g/km and 109 g/km. Besides the fuel efficient, electric or hybrid models, BMW will also supply a number of different motorcycles such as the R1200RT, R1200GS and F650GS. They are a significant part of the fleet and will be used for road support and mountain biking competitions.

“We will supply almost 4,000 vehicles, in addition to the 400 bicycles, from diesels to electric cars, hybrids to motorcycles, as well as innovative new products like the Pedelec. I am also personally delighted that we are able to adapt a number of our vehicles for disabled drivers so that volunteers of different physical abilities can drive our cars,” said Global Sales and Marketing Director for BMW Group, Ian Robertson. 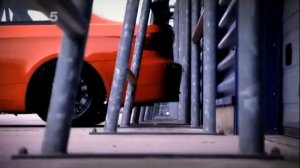 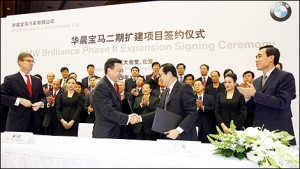