There is no doubt that a new model bearing the Z badge will make its entrance in BMW’s range in the coming years, more exactly, a little brother for the current Z4 is scheduled to make its debut, somewhere in 2014 as the Germans from Auto Bild claim.

According to the same source, the new BMW Z2 will get a starting price of around €30,000 and is not designed to get the exact look of the current Z4 but smaller dimensions. In fact, they say that the new German roadster will be quite different compared to the current Z range in order to bring a fresh air and boost the sales.

As the new BMW Z2 has been spied just one time, almost a year ago, we can’t tell you for sure what are the main differences compared to Z4. In fact, many people claimed that the prototype spied in April 2010 is not really the upcoming Z2 roadster.

Due to these conditions, the renderings above are more or less accurate but if the rumors are correct, starting next year, we should have part of more details, spy photos and so on.

Z2 nice car, good for students or young people. But what with brilliant Z8? Will it come back to the market? Z8 was epic! Now BMW don’t have anything comparable to Merc SLS and SL. 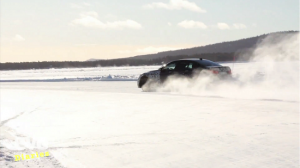 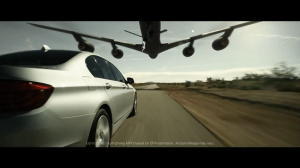