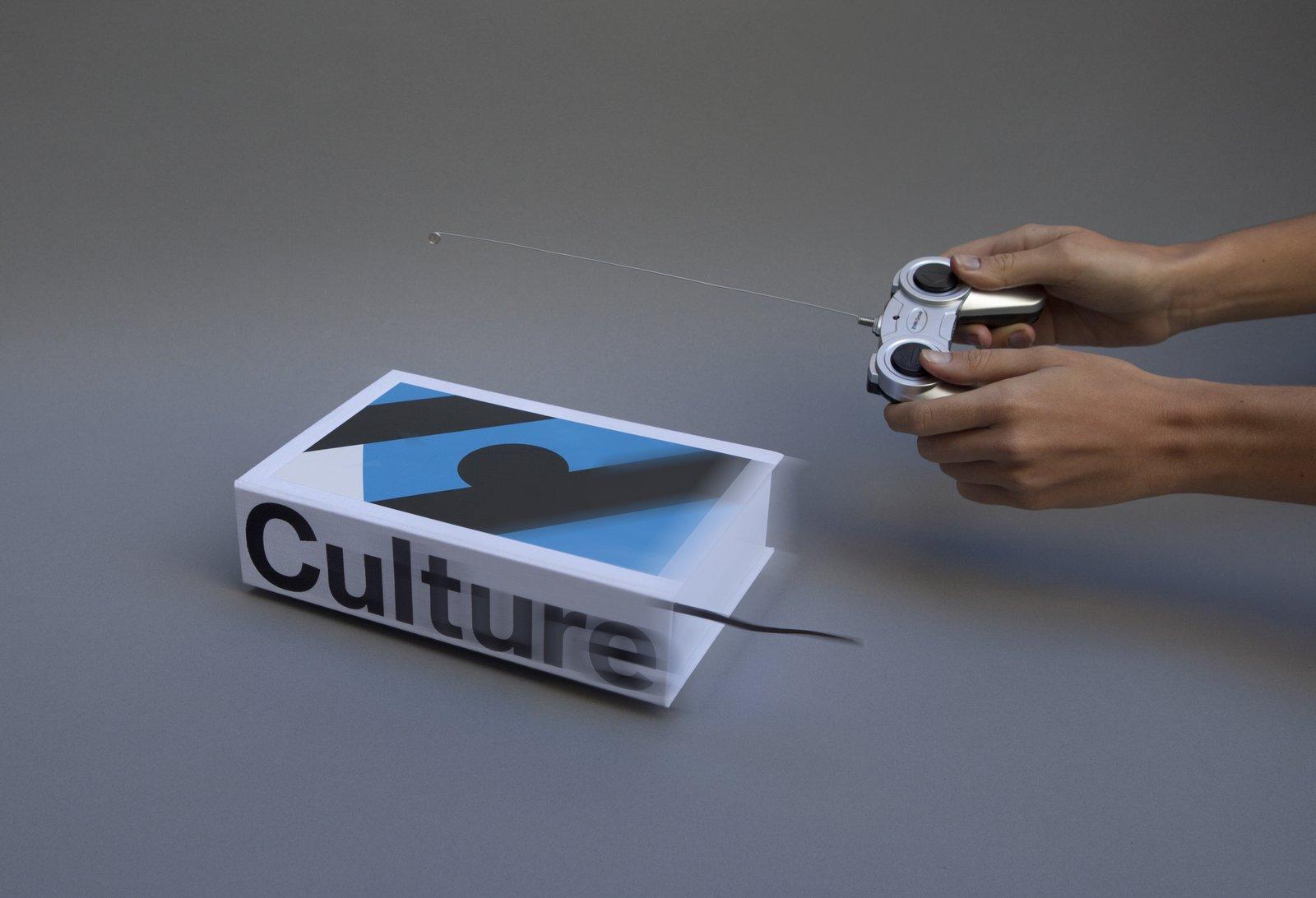 The Germans from BMW recently revealed a special video where they celebrate 40 years of activity in arts and culture. Stefan Sagmeister, a well-known for a lot of people in the domain, a man who recently received the second Grammy award for his design of the David Byrne and Brian Eno album decided to create a book which can be driven through a remote control.

Back in 2005, he managed to get another Grammy award for its artistic contribution to “Once in a Lifetime” box set. Thus, we talk about a specialist graphic designer who made this idea to become true.

This inedited idea comes to celebrate 40 years since BMW started sustaining the cultural activities. Fitting four wheels on a book and making it moving most probably tries to blend the idea of culture which can be presented very good as a book with the movement and innovation which sit behind all the BMW models.

In the press released issued by BMW with this ocassion, Stefan Sagmeister argued this very short, telling us that “culture really moves”. Here is a video with the BMW Culture Book Concept.
http://www.youtube.com/watch?v=2vwLB1a8QTA 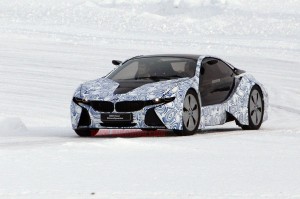 Previous post Spy Photos: BMW running some tests with the new i8