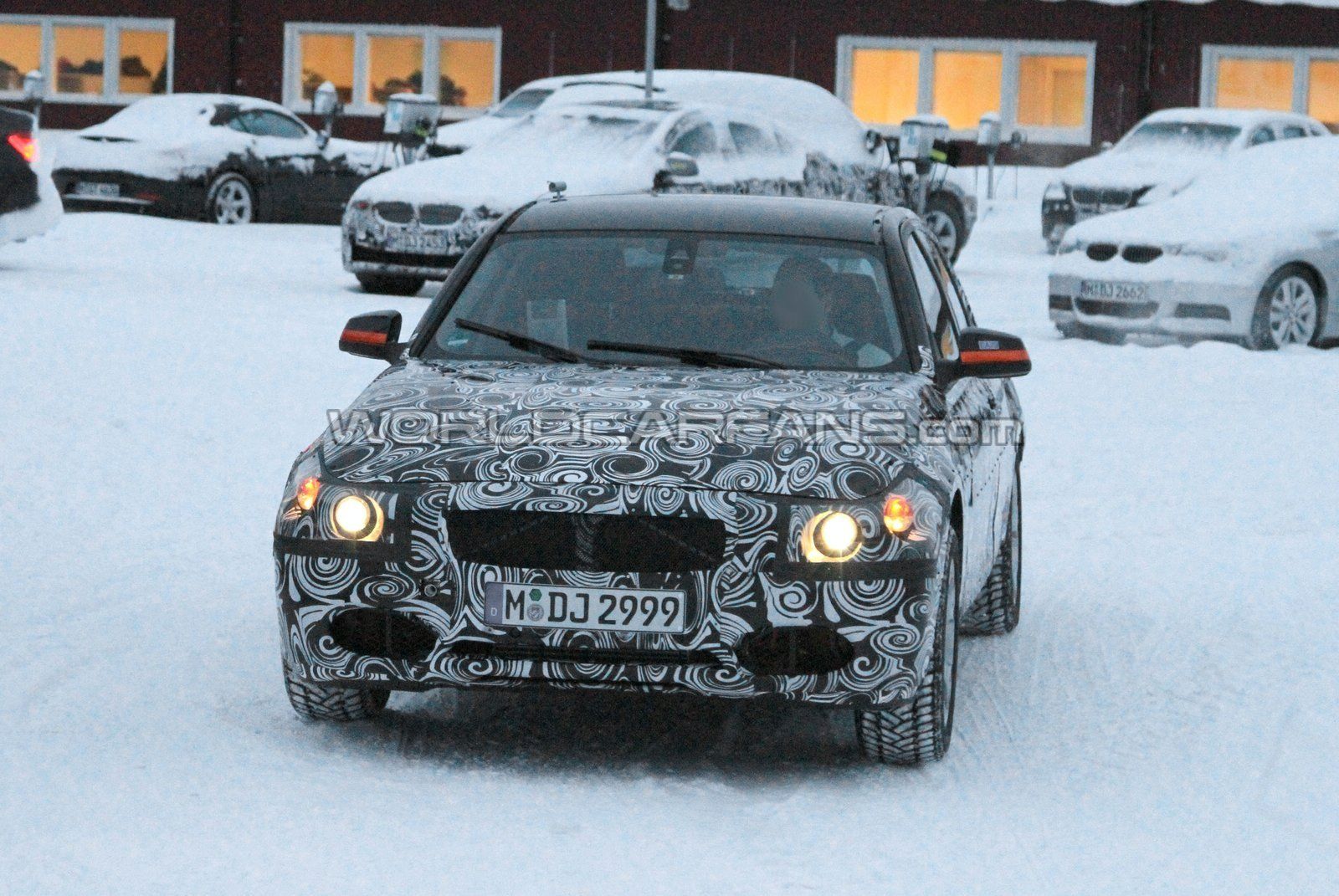 This winter testing of the 2012 BMW 3 Series (F30) have been made in Scandinavia which is the place where a lot of spy videos but also spy photos are being made because of a frozen lake which is probably very good to test the prototypes. Hyundai and Kia have also been testing some prototypes on that frozen lake.

There may be some engine choices available for you but only one have been rumored namely a petrol-fueled four-cylinder petrol engine but there may also come a hybrid version. It would be so cool to come from this 2012 BMW F30 the ActiveHybrid 3. 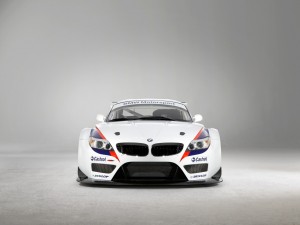 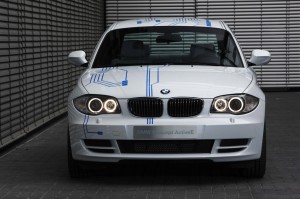 Next post BMW has plans in U.S. with the ActiveE