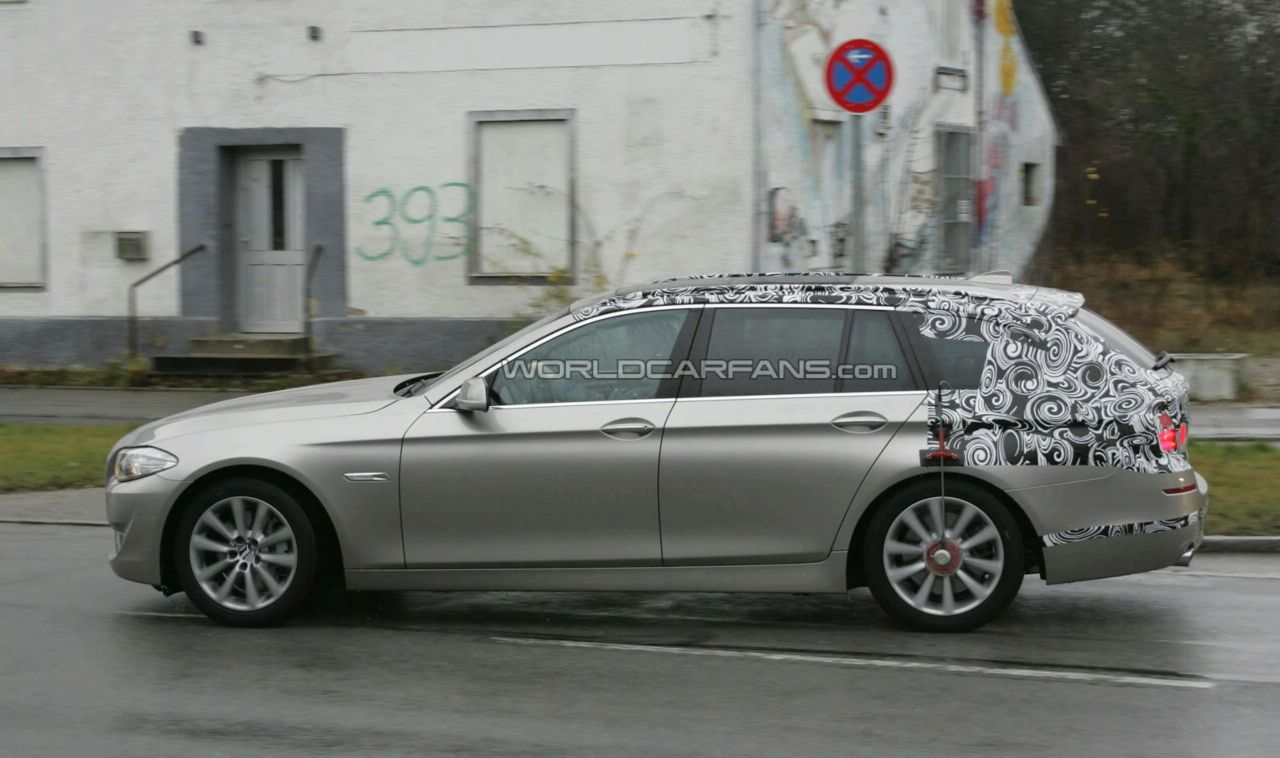 It’s kind of funny if we have this because we just talked yesterday about some other news about this BMW 5 Series Touring namely that BMW won’t stop building this car or it will, but just in U.S. because they had few sales there. The Europeans shouldn’t worry about it.

If you were still not sure what to believe from the news that I wrote yesterday, I think now you should be sure that this car won’t stop being built. You may think that this spy video was taken a while ago but it’s not true, it was taken just with one month before the release at the Leipzig 2010 Auto Show. 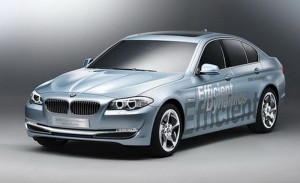 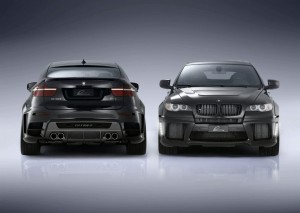