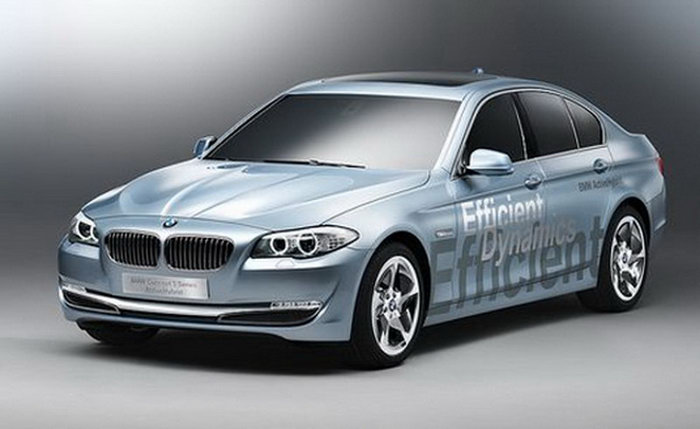 People are expecting from this BMW ActiveHybrid 5 to come with a 3.0 liter turbocharged straight-six engine and of course that if it is a hybrid, that engine is combined with a 40 kW electric engine which makes this car to be a perfect city car but also a good car to travel with. 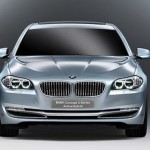 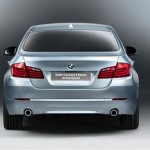 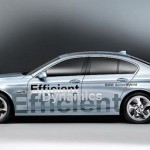 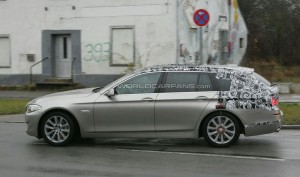 Next post Spy video with the 2011 BMW 5 Series Touring