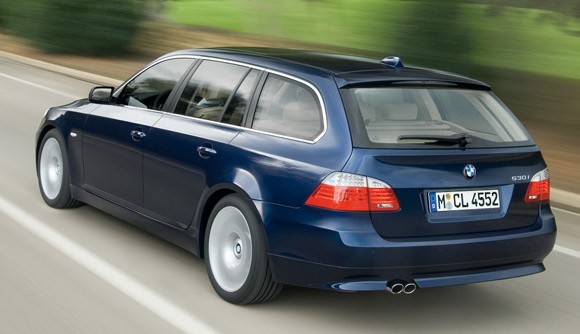 The first reason is that the double-hinged hatchback BMW 5 Series Gran Turismo had very few sales in U.S. so they will probably not build this BMW 5 Series Touring in there anymore but the Europeans shouldn’t worry because in Europe, that car had a lot of sales.

We also know that this BMW 5 Series Touring is going to have the premiere at the 2010 Auto Mobil International show also known as 2010 AMI. Note that what I told you in this post are not rumors. 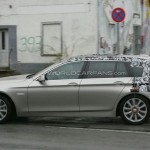 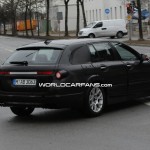 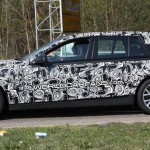 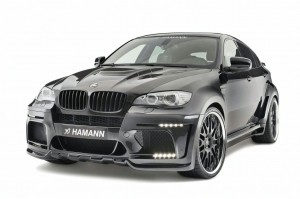