This is an important talking about waiting the release of a car. This time we don’t really speak about a car, we speak more about what’s under the hood of that car. Much more exactly, we speak about the competition package for the BMW M3 and as you should remember, we talked before about some rumors, now we have the official news.

The rumors were just partially right because as you should know, they were saying that the competition package for the 2011 BMW M3 was going to emulate M3 GTS but it’s not like that.

The single truths from that rumors was that this competition package is going to have a lowered suspension, 19 inch wheels, remapped EDC and DSC systems. The upgrade doesn’t cost so much but it is still not too cheap, it’s good. It is official that this upgrade will cost $2,500 and will be available for the Coupe and also for the Sedan. 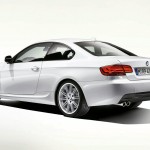 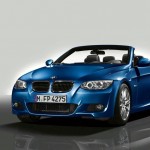 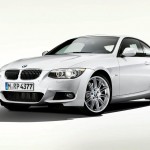 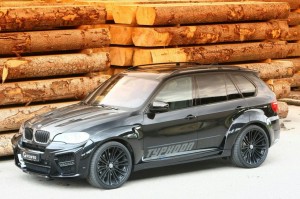 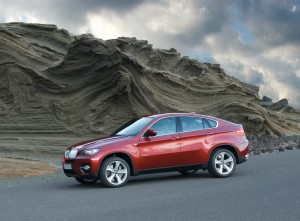