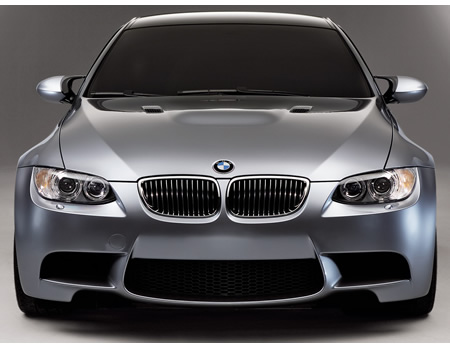 Those from BMW Motorsport announced a new motorsport model for BMW, namely BMW M3 GT4. We don’t have pictures and videos with BMW M3 GT4 yet but when we will bring them and we will publish them on BMWCoop. Also, we can not give any information about car’s technical details, currently not announced anything by BMW Motorsport. 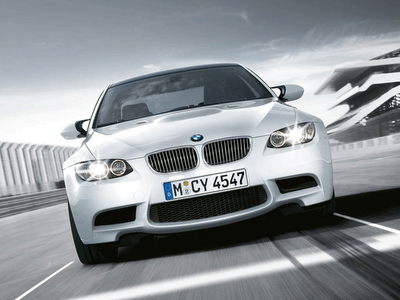 BMW M3 GT4 can be customize it to the owner’s specification for the respective racing class and will have a start price of 120,000EUR. BMW Motorsport says that the BMW M3 GT4 was developed on in Aschheim, Bavaria, on its private track.

This is a part from the press release:

“Munich, 11th February 2009. BMW Motorsport is offering teams and drivers a new, highly attractive vehicle: At the wheel of the BMW M3 GT4, privateers have the opportunity to race for points and victories in various series. The BMW Motorsport Distribution Division is now accepting orders for this impressive race car. The price for the ready-to-race car amounts to €120,000 (plus VAT).”

We will put the BMW M3 GT4‘s technical details, photos and videos when we will have them.