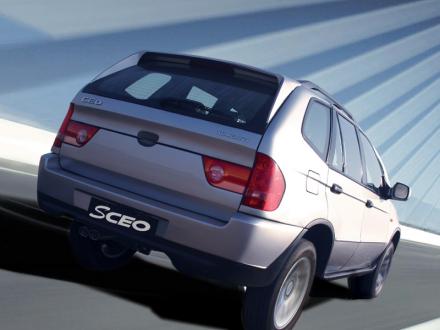 The car in the picture looks familiar, doesn’t it?

This is what the people from BMW though when they pressed charges against the Shuanghuan CEO, a car which seems to be the sister of the X5. The trial is finished and the judge has decided that the two cars have nothing in common. This car was selled in 200 units until this point, but they plan on selling at lest 1200 more in Europe in the next year. The sentience was ruled by an Italian court and BMW is not happy about it. In the end, they were the one who created the BMW X5 and you can’t say that the car doesn’t look much like it. We can’t know for sure if the plagiarism was indented or not, but the cars are very similar.

At this point, the Shuanghuan CEO is still being sold and many units will roll off the factory line in the next years.