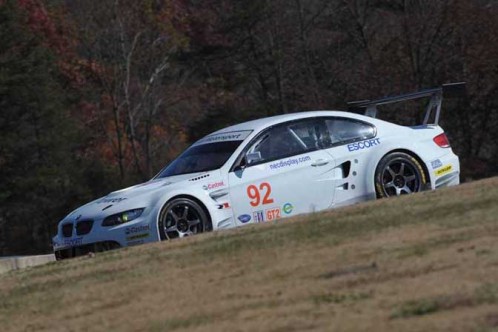 BMW M3 ALMS was scheduled to launch next years. Its first appearance in an official race will take place at the Sebring race, in March of 2009. However, it was spotted in Atlanta at the Georgia track.

Racing fans can now take advantage of four clear pictures of the new BMW M3 ALMS. Unlike most spy photos, we can clearly see everything we need to realize that the BMW M3 ALMS is a great car. This is the GT version and we have to wait and see if the performance of the BMW M3 ALMS will reach the beauty of the design. Apparently, the wheels of the BMW M3 ALMS were created in collaboration with Rays Engineering.

Enjoy the pictures below! 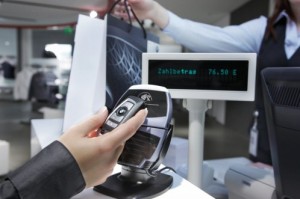