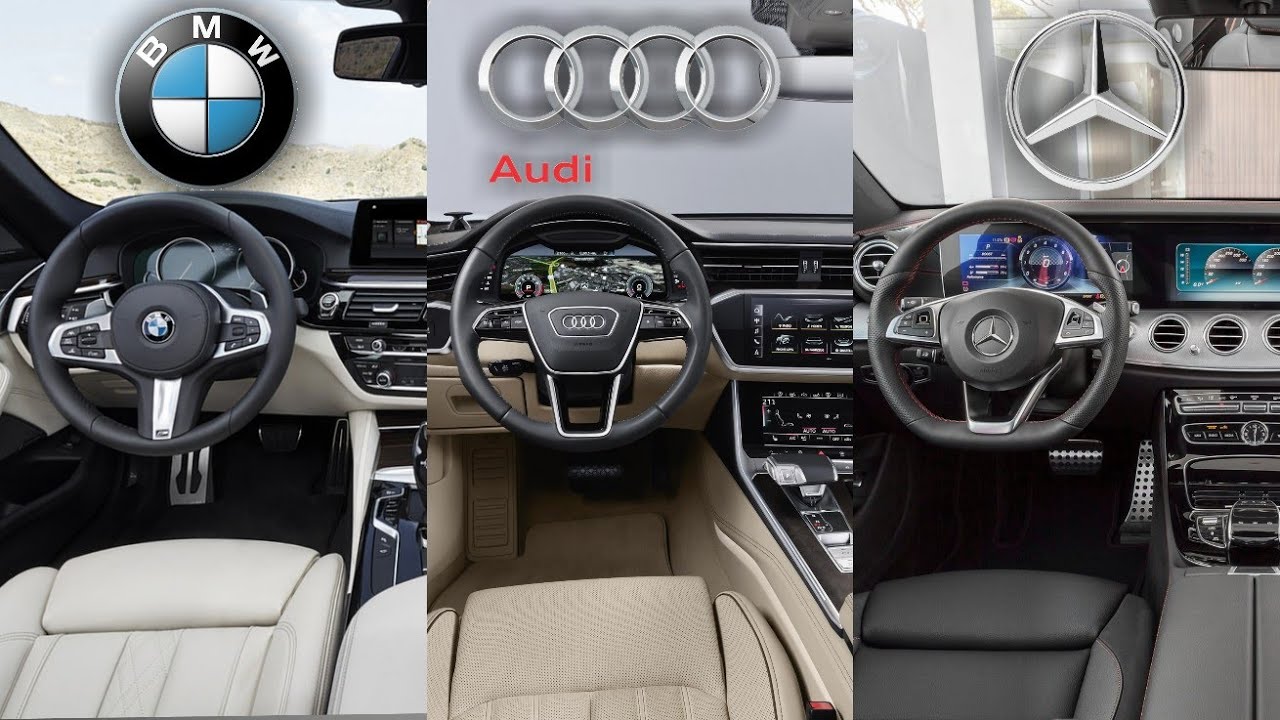 The battle of the auto giants, BMW, Mercedes, and Audi, had been going on for several decades. The fans and followers of each of them claim them to be better than others. However, over the years, BMW was founded in 1917 and was originally an aircraft manufacturer. It turned to motorcycle manufacturing in 1923 and car manufacturing in 1927. BMW has maintained its popularity over Mercedes and Audi cars. While some people find it difficult to afford a BMW car, if you ever happen to win any of the US online lotteries, then you should strongly consider buying it.

When it comes to handling and performance on the road, BMW cars live up to their tagline- “The Ultimate Driving Machine”. Most of their cars with the exception of the X-badged SUVs and i8 hybrid sports car (which come with all-wheel drive) use the rear-wheel-drive which is a bit different from their competitors-Audi and Mercedes. The use of the rear-wheel-drive ensures better handling and acceleration during driving. This is due to better load distribution provided by the rear-wheel-drive architecture used by BMW cars. All their cars are desirable and practical but extremely fun to drive at the same time. 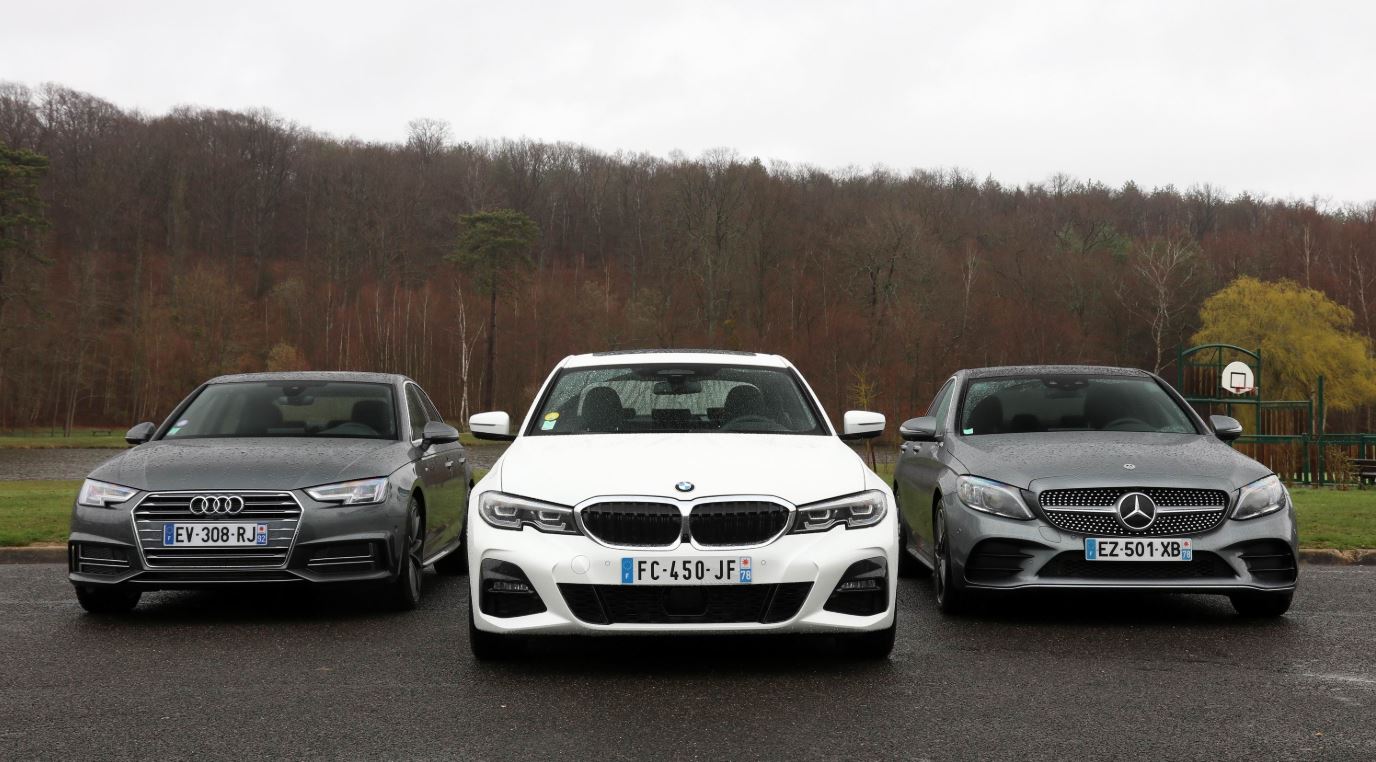 The infotainment and navigation systems used by BMW are the best in class. They provide a smooth driving experience and access to the drivers at all times. However, when the iDrive infotainment system was first introduced by BMW in 2001, it copped its fair share of criticism. This was on account of difficulty by the customers to come to terms with it and knowing how it worked. BMW then made modifications to their systems and the latest version of iDrive infotainment systems are a joy for the drivers. It provides sophisticated wheel control and an excellent clear screen. All BMW cars come fitted with sat navigation systems which attracts customers.

BMW is also known for making driver-friendly dashboards. Their car dashboards are engineered and designed keeping the driver in mind. The dashboard is tilted slightly towards the driver which makes it easier for them to keep tab of the control buttons. All the important controls in the dashboard console are designed for ensuring the convenience of the driver. This driver-friendly design and approach of BMW makes it more popular than its competitors among the auto enthusiasts.

When it comes to market reputation, BMW is one of the most reputed auto brands in the world. The category of sports sedan was introduced by them and their M3 and M5 models are world-beaters. BMW has also kept pace with the times and has cultivated a reputation for being a “green” and eco-friendly car manufacturer. It manufactures more electric cars including the highly popular plug-in hybrids i3 and i8. The BMW i3 and i8 also push the envelope on the innovation front compared to its close rivals Mercedes and Audi. These cars make use of carbon fiber body which makes them much lighter and aerodynamically superior.

Next post The Advantages of Rear Wheel Drive Cars