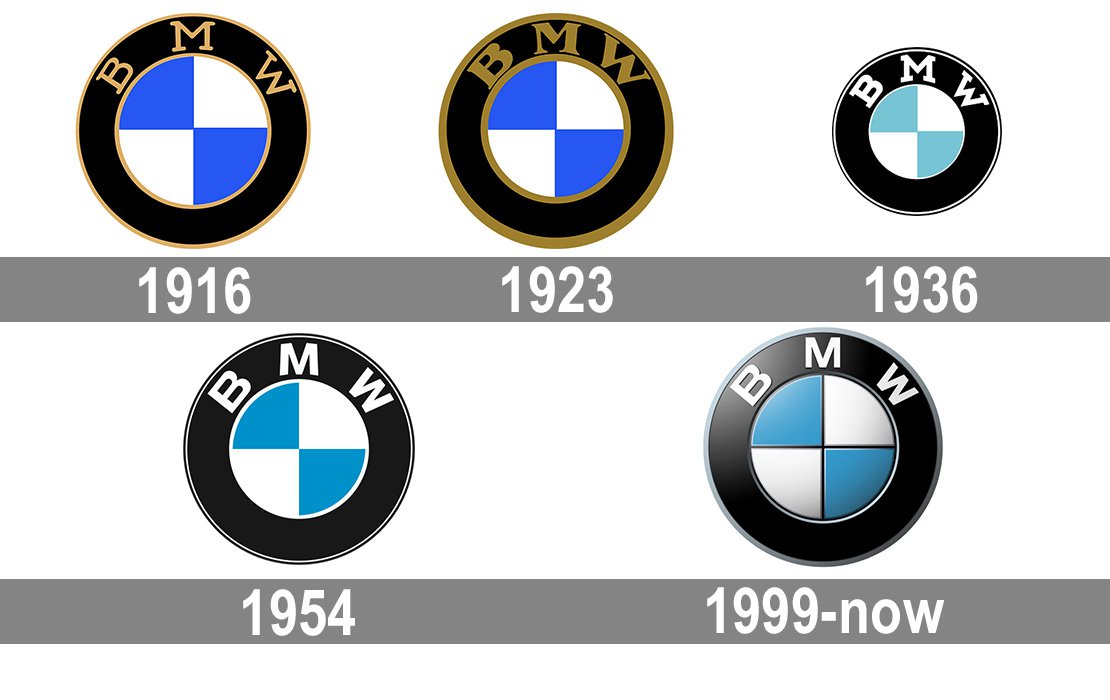 BMW stands for Bayerische Motoren Werke GmbH, translating roughly to Bavarian Engine Motor Company. The name was derived from the location of the company’s origin in the state of Bavaria, Germany. BMW has become an iconic car brand globally and owning it is like winning Loteria de USA for most. While BMW is popular for its world-class cars today, not many would know that it started as an aircraft engine manufacturer. BMW originated as Rapp Motorenwerke GmbH which manufactured aircraft engines in 1913. It used to supply aircraft engines to German air force.

Transition of Rapp Motorenwerke to BMW

The headquarters of Rapp Motorenwerke was located at Bavaria along with Gustav Otto Flugmaschinenfabrik, which was a factory where engines were fitted into aircraft. Otto Company when bankrupt in 1916 and it then became Bayerische Flugzeugwerke AG (BFW). Soon after this the company name of Rapp Motorenwerke was also changed in 1917 to Bayerische Motoren Werke GmbH. The logo of the company was also transitioned to reflect the change from Rapp to BMW. Thus, began the journey of one of the most iconic car manufacturers in the world, the BMW. 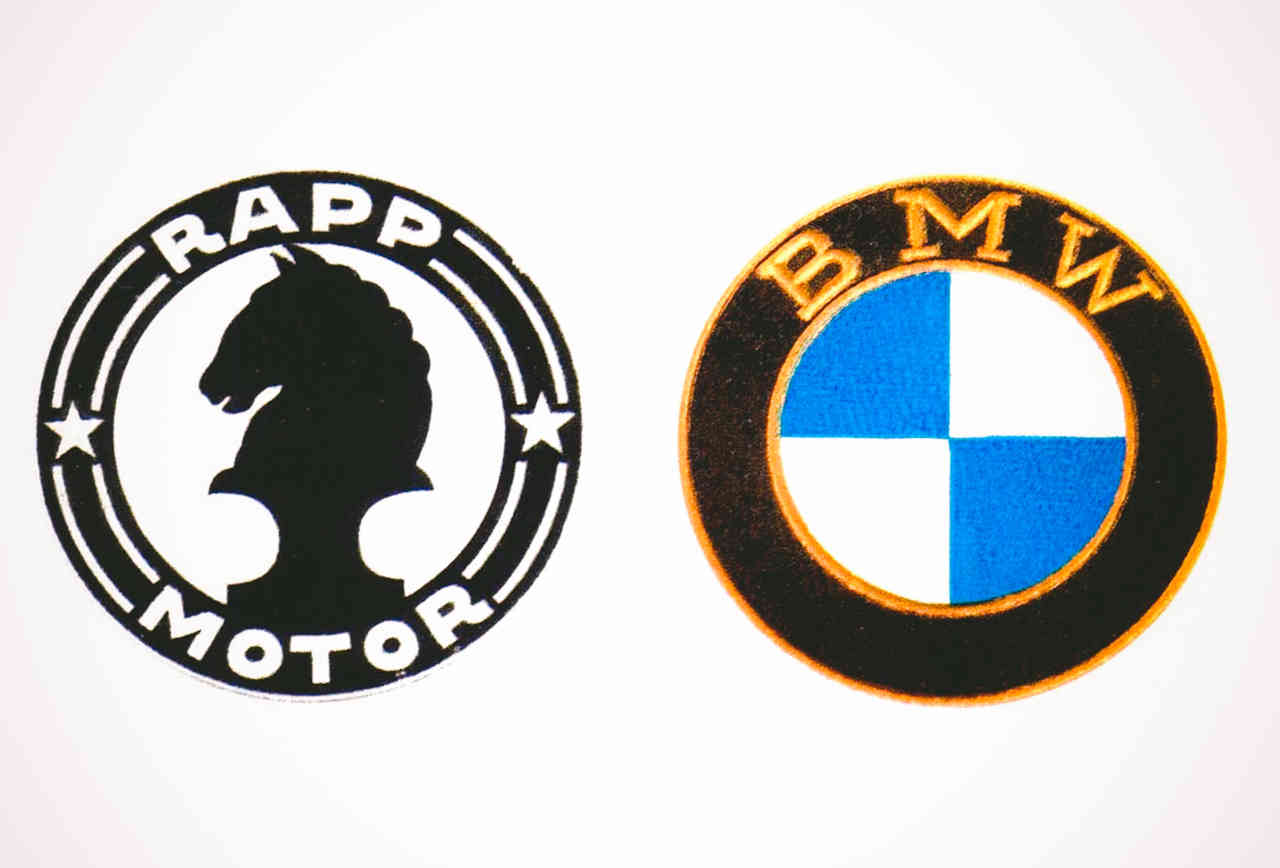 The Bayerische Motoren Werke GmbH became a stock corporation during the year 1918. This was mainly due to the aftermaths of the First World War. The Treaty of Versailles prohibited Germany from manufacturing of any kind of aircraft engines. This greatly affected BMW’s business prospects of an aircraft engine manufacturer. This also led to them exploring other business avenues and shifting their focus to manufacturing railway brakes and built-in motors. Knorr-Bremse AG, which was a popular Berlin-based brake manufacturer took over the control of BMW in 1920. They integrated BMW into their own business and moved it to Munich. This caused BMW to go missing from the market for some time, though it would not be long before the iconic brand made a comeback. 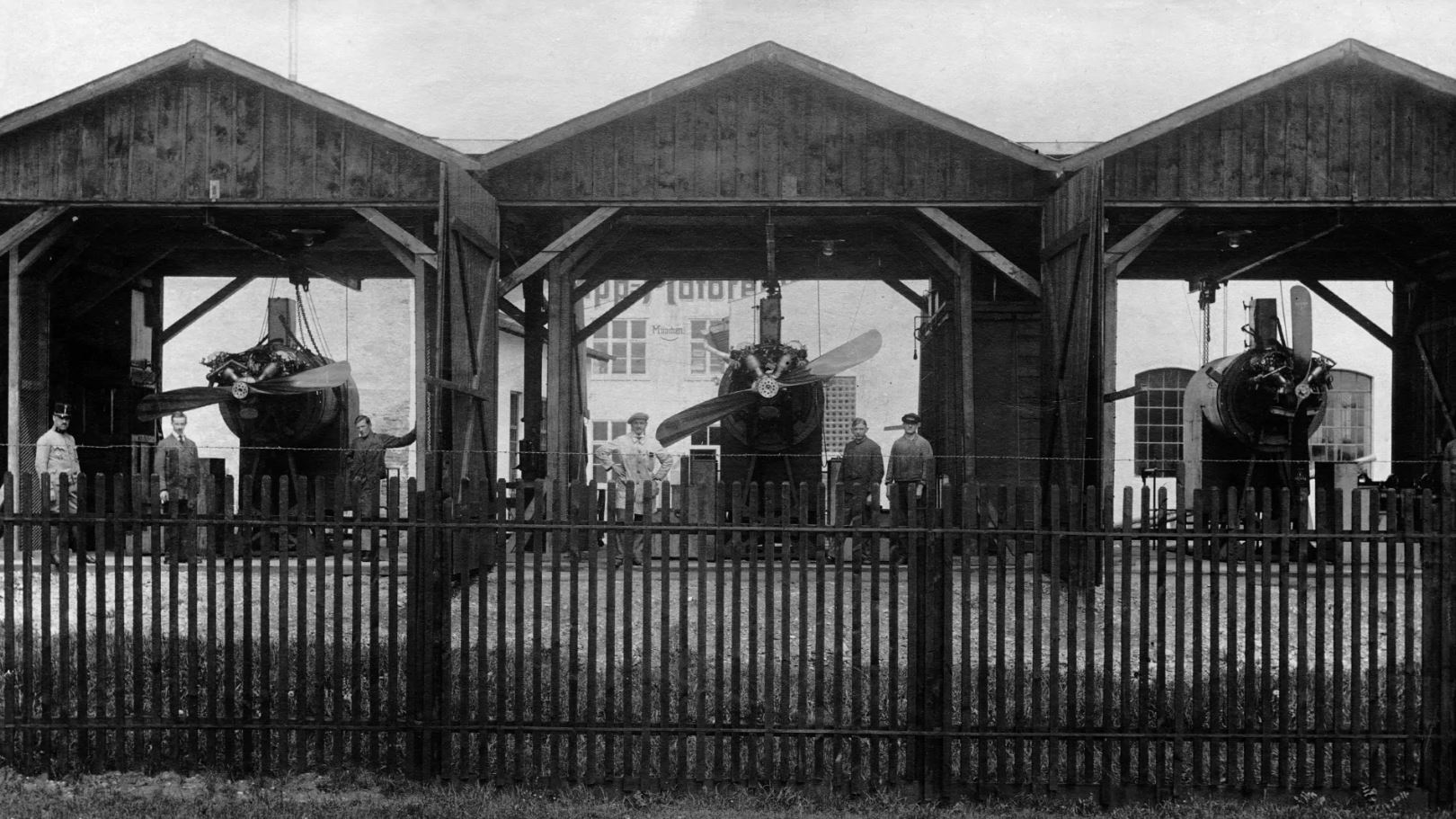 Camillo Castiglioni was a majority stakeholder in Knorr-Bremse AG who bought BMW in 1922. Castiglioni took over the brand along with its employees and other facilities. All these facilities and resources acquired by him were then moved into BFW- Bayerische Flugzeugwerke AG. During the same year, the company moved into the BFW’s factory premises and was later renamed as Bayerische Motoren Werke AG. This cleared the pathway for the second homecoming of the BMW brand. Another important point to note is that BWM became the legal successor of the BFW. 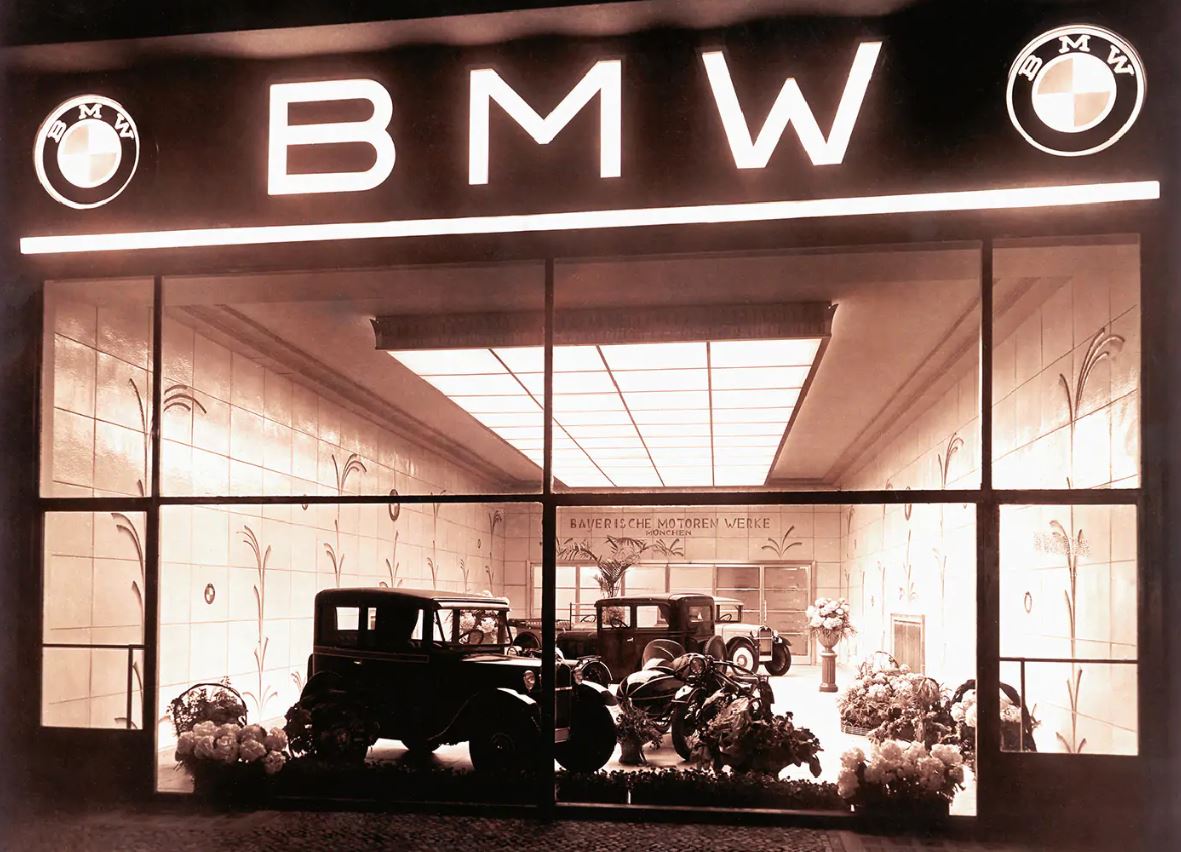 The automobile production for BMW started in the year 1923 with its first motorcycle, the BMW R32. This was followed by the BMW 303, which was its first car. It was also the first car from BMW to use the kidney grille design, which would go on to become a defining characteristic of the brand’s styling. The popular 303 platform of cars were succeeded by BMW 326, which was a bigger luxury car from BMW with a sturdier frame. The production of aircraft engines were stopped by the company after the Second World War. 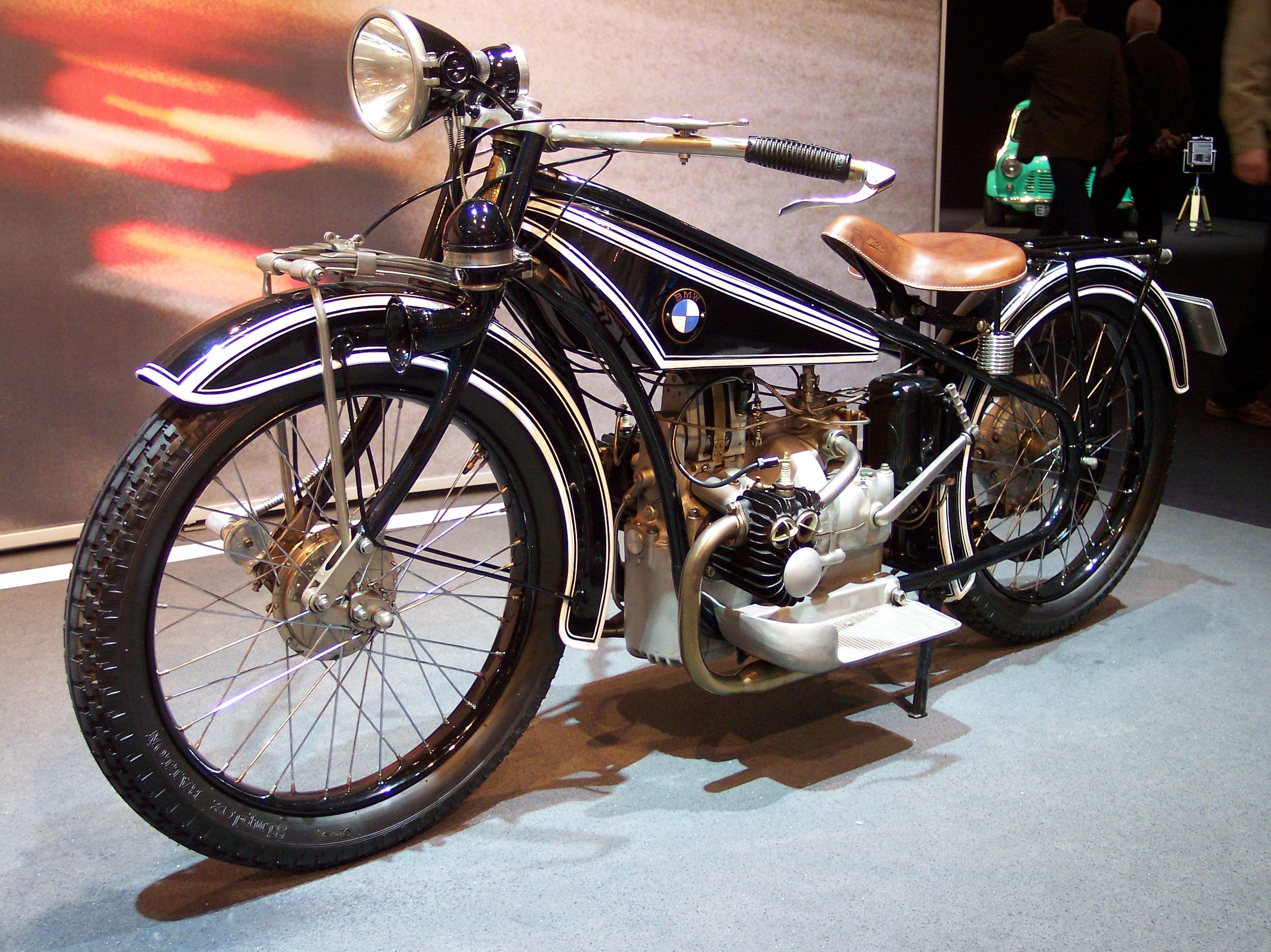 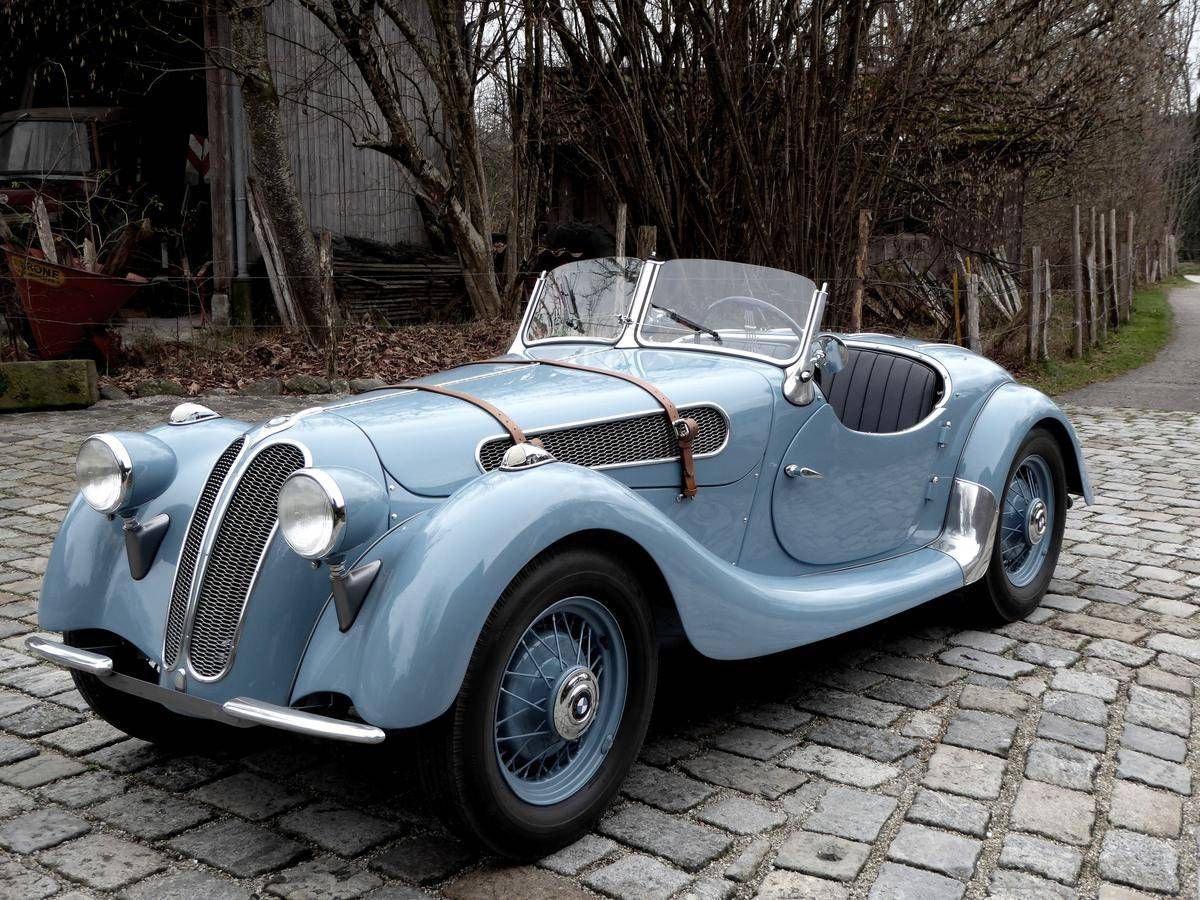 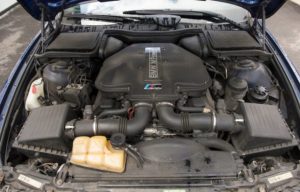 Previous post How to Clean/Detail Your BMW Engine Bay

Next post How to Lease a Car the Right Way