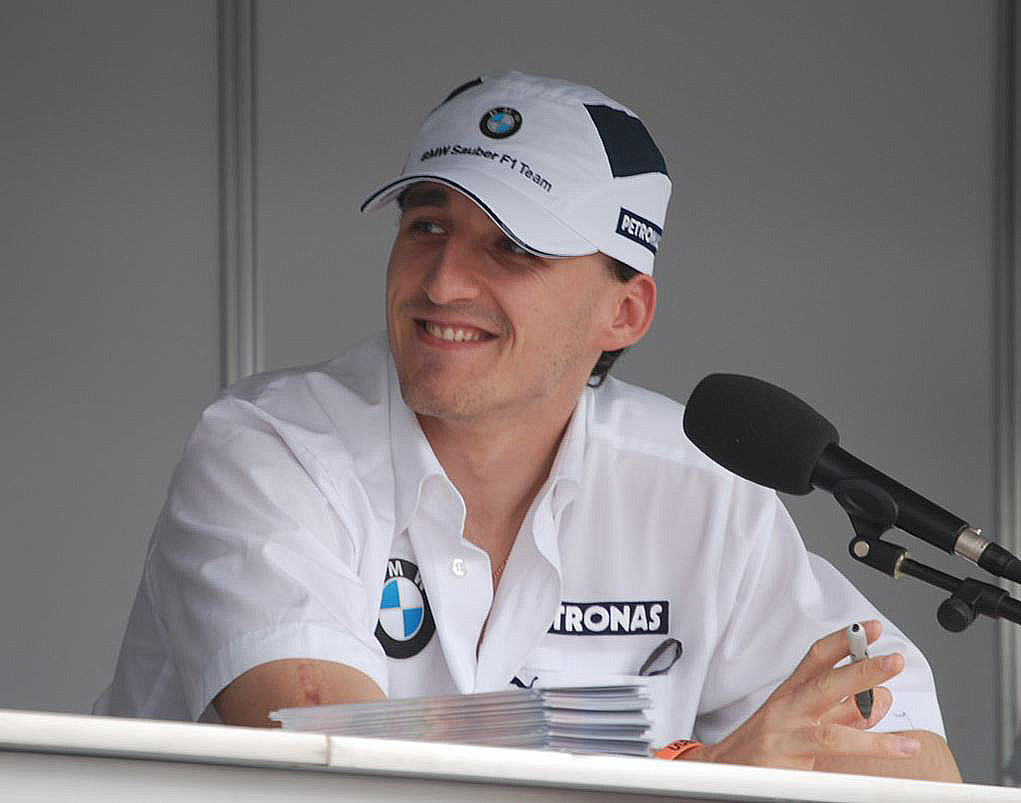 33-year-old Polish motor racing star Robert Kubica has set his sights firmly on securing a race seat for the 2019 F1 World Championship. The Pole had to settle for a reserve and developmental role with Williams this season after failing to secure a racing berth.

The former BMW Sauber driver became the first Polish driver in F1 back in 2006 but sustained a serious injury whilst taking part in a rally car event in Andorra back in 2011. Kubica partially severed his right forearm, leading to a lengthy spell on the sidelines. Since 2013, Kubica has made appearances in a host of rally and endurance events, but he still harbours an ambition to compete again at the highest level in Formula One.

Kubica is part of the backroom team at Williams for the 2018 F1 World Championship, acting as the team’s primary reserve and occasional Friday testing driver. He has witnessed Williams’ slump in fortunes at first hand and publicly admitted that there was little to like about the team’s 2018 car. When recently asked what his favourite aspect about the latest Williams car, Kubica could only say that “the livery is nice”. While the third most successful F1 team in the history of the sport have mustered just four points all season so far, at the other end of the grid things are hotting up nicely.

Returning to Kubica, the Pole is relaxed about the prospect of driving for Williams next season, suggesting that his future could be elsewhere as “there are more teams” and opportunities in the coming months. Toro Rosso’s struggling driver, Brendon Hartley is reportedly in danger of losing his drive. Helmut Marko, head of Red Bull’s driver program, insisted Hartley was not going anywhere “at the moment”, but acknowledged that the situation was “not pleasing”. Kubica is reportedly one of three potential mid-season replacements, with up-and-coming stars Pascal Wehrlein and Antonio Giovinazzi said to be possible contenders alongside the Pole. 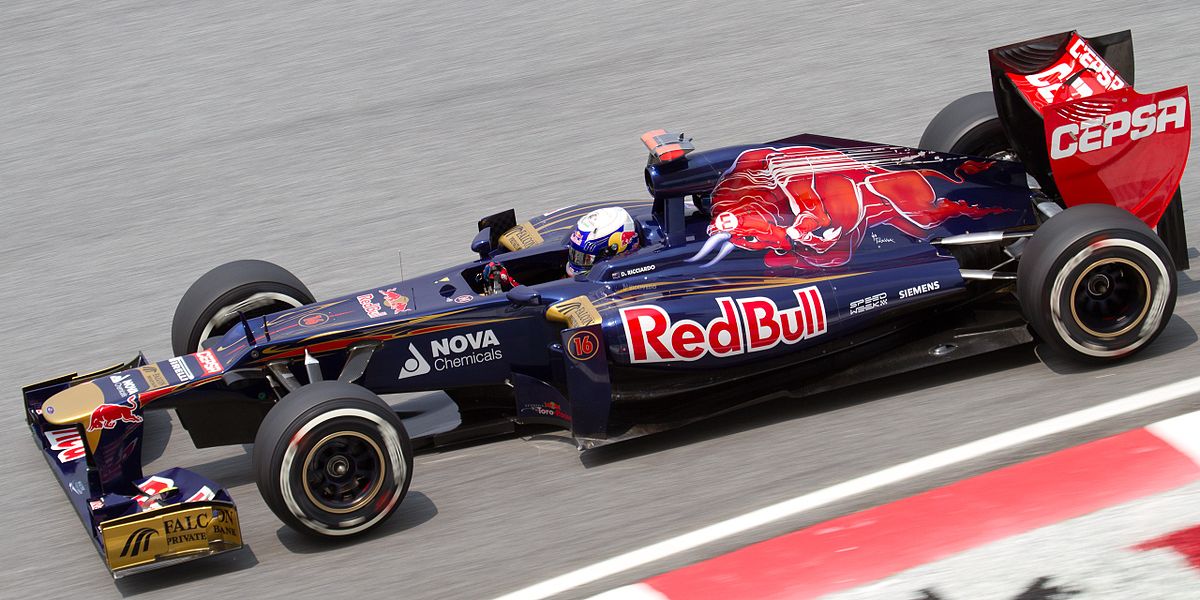 The summer break is fast approaching for the 2018 F1 World Championship and many of the leading drivers prefer to have their long-term futures sorted prior to this period. Options on drivers for next season will expire in the autumn, so Kubica should have a good idea of his race seat options within the next few months. For the meantime, Kubica will continue to get minutes behind an F1 wheel where he can for Williams in testing. In many ways, driving Williams’ 2018 car is a real baptism of fire, but if he can get a tune out of it in any way, the team principals of many other teams will surely take notice of Kubica’s potential for 2019. 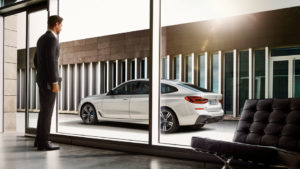 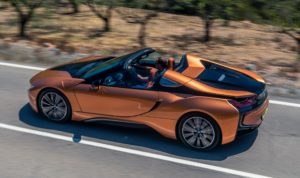