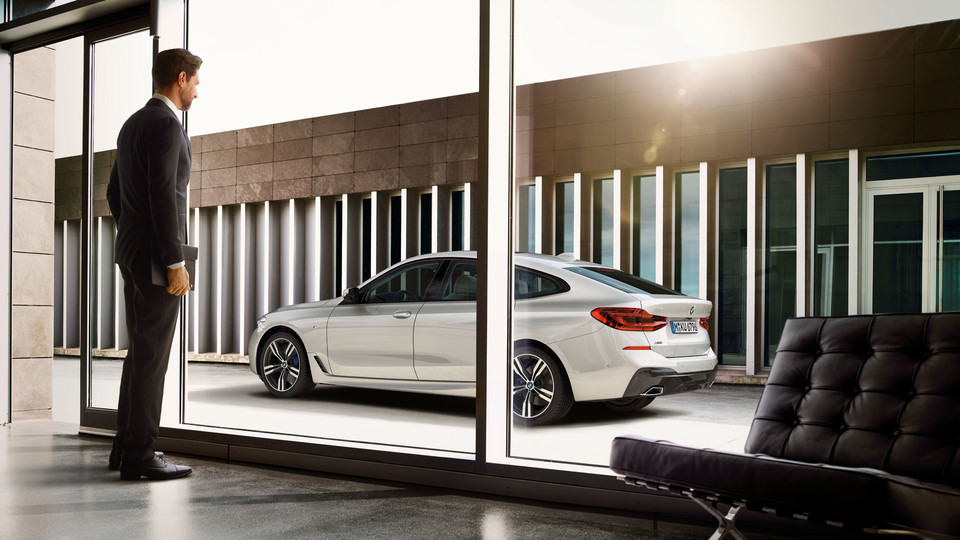 When you want to take out a car insurance policy, you can choose between three different levels of cover: third party; third party, fire and theft; and fully comprehensive. Though third party coverage is the bare minimum requirement for legally driving on UK roads, you might find that the highest level – fully comprehensive – is actually cheaper, as high-risk drivers can often favor third party only.

Taking out “fully comp” cover, as it is colloquially known, would also assure you that you are covered for repairs and replacements to not only third parties but also your own vehicle. However, it would still not cover you for every single eventuality. To make up for this, you could opt for various “add-ons”, too – and even use of a rudimentary policy could incur fees and charges like those cited below.

Example add-ons to… add on to an insurance policy

Once you are holding a policy, you can usually expect it to provide you with a courtesy BMW should your customary vehicle be damaged and so need to be left in the garage while it is repaired. However, policies can differ in whether they could indeed guarantee a replacement BMW and, if they could, whether that vehicle would be like yours in both size and make.
If the policy would only provide a basic vehicle as a temporary replacement, you might be attracted to enhanced courtesy car cover, which enables you to improve what would be available. Meanwhile, if your BMW car keys are lost, replacement keys – and locks to go with them – could be funded by what is known as key insurance. Breakdown cover is yet another example add-on cited on the Which? site.

Watch out for hidden little expenses

You might prefer to forgo any add-ons in an attempt to rein in the expense of your car insurance as much as possible. That’s your decision to make, but you could still be caught out by various little fees and charges that eat into your budget in a way for which you originally hadn’t accounted.

For example, if you hold a policy that you would like to change, actually tinkering with it would likely incur what can be called an adjustment fee. Changes capable of bringing fees of this type include changing your name on the policy – a possibility if you get wed – and adding a second driver.

The added expense of paying monthly for a policy could also elude your notice. You might have theorized that chopping up the cost of insurance into monthly chunks would surely let you spread that expense. However, going down this route would entail you taking out a loan to which a high rate of interest is attached. Sometimes, the APRs of such loans can reach 40%!

To what extent can you avoid such costs?

It’s easy to be cynical about insurers’ tendency to charge such easy-to-overlook fees. In March, the Daily Mail reported that UK insurers were yearly making £800 million from “rip-off extras”. Furthermore, that’s only considering the income that was publicly disclosed; as not all of the leading insurers are transparent, they could be helping to conceal a much higher total haul.
There remain clever means through which you could bring down the price of car insurance. Those means include waiting for a policy to expire before you switch insurers; otherwise, you could be hit with a cancellation fee, the Which? website warns.

When looking for a new policy, use a broker like Call Wiser. Visit the Call Wiser website to learn more about how this company’s services could help. 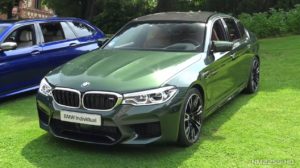 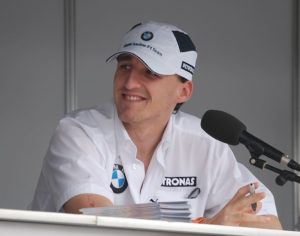