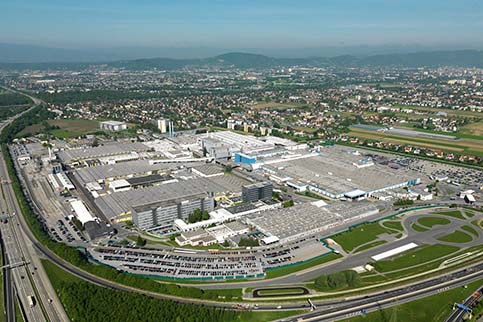 Officially announced last year in October and presented to the public this year, the all-new 2017 G30 BMW 5-Series has been on everybody`s lips, with the entire range being highlighted in plenty of videos, media galleries, reviews, tests and so on.

Overall, the new 5-Series represents BMW`s efforts of putting everything it has got in order to create the perfect car, top to bottom, and through its exceptional capabilities it has indeed proven that it is worthy of being mentioned in the history books.

BMW has recently spread the word that it has started production of the all-new 2017 G30 BMW 5-Series at its second facility at Magna Steyr in Graz, Austria, and not at Dingolfing factory, as the latter one can`t handle the high demands that are already pouring in.

Speaking about the production of the 2017 G30 BMW 5-Series at Magna Steyr in Graz, Chris Collet, CEO of BMW Austria, has also mentioned:

”The BMW 5 Series represents the modern business giant of today. Comprehensive networking, intelligent driver assistance systems, an intuitive control system and highly efficient engines are the ideal conditions for driving the latest state of the art. Through the production in Austria the BMW 5 is the most important car in and for Austria.”

The production of the 5-Series started as promised with the BMW 520d with M Sport Package in Alpine White, and will continue with the rest of the range.

In case you didn’t know, the 5-Series range is the fourth to be built in Austria, after the X3, MINI Countryman and the Paceman models, with the factory already releasing more than 1.2 million vehicles all across Europe and other parts of the world.

The newly-added 5-Series will also be joined by other two Jaguar models, with the overall annual assembly sales to be between $6.6 billion and $7.1 billion, quite impressive compared with last year`s $2.2 billion. Don Walker, also CEO of BMW, has also declared: “So, there`s lots of going on Graz over the next two-plus years. This tremendous expected growth in assembly sales and volumes is a testament to Magna Steyr`s complete-vehicle expertise and the deep trust that OEMs have in Magna.” 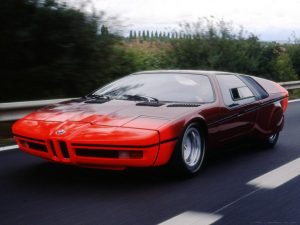 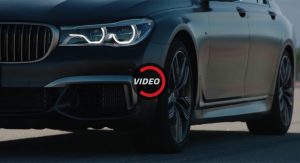