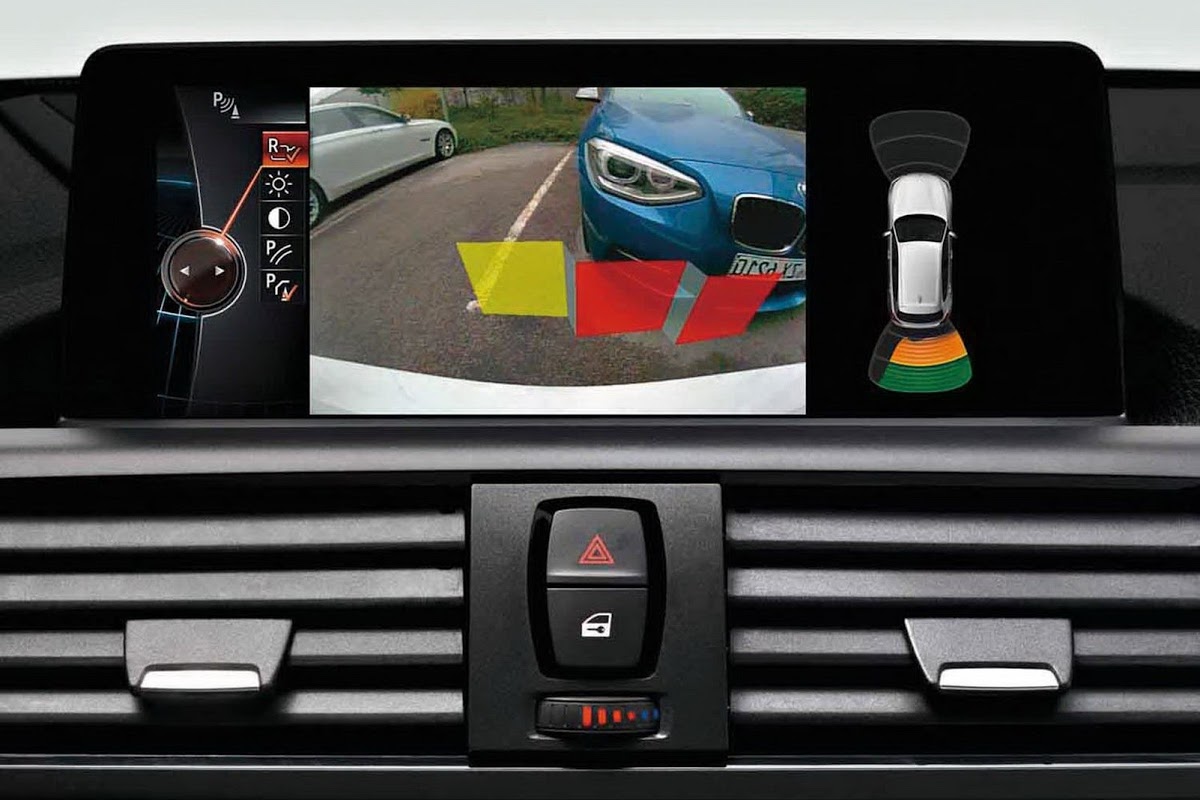 Globally, Takata airbags have posed a series safety threat, with a lot of carmakers to recall their models due to faulty installation.

The airbag inflation issue has also affected BMW in Japan, the German based carmaker recalling around 110,000 units.

There are 44 models to be affected, including the 116i and the 118i hatchback, closely followed by 320i sedans, being built between 2004 and 2012. The problem involved refers to faulty passenger airbag inflators that were made by the Japanese supplier.

Even since May, Japan`s transport ministry ordered BMW to recall almost 7 million cars which were fitted with the Takata airbag inflators in Japan, which came with dangerous chemical substances like ammonium nitrate-based propellant.

And because of prolonged exposure to humidity and hot conditions, the airbags could have the tendency of exploding, thus endangering the passengers inside the car in case of a crash. This means that the metal shrapnel could spread out and cause serious injuries. And the records are worried, as 14 deaths and 150 injuries have been already produced.

Takata seems to have lost a lot of money due to their faulty airbag inflators and the airbag supplier is trying to come up with a solution to regain their loss. It remains to be seen how the company will deal with this serious and aggravating situation! 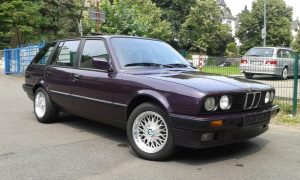 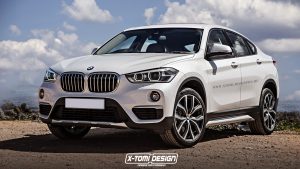