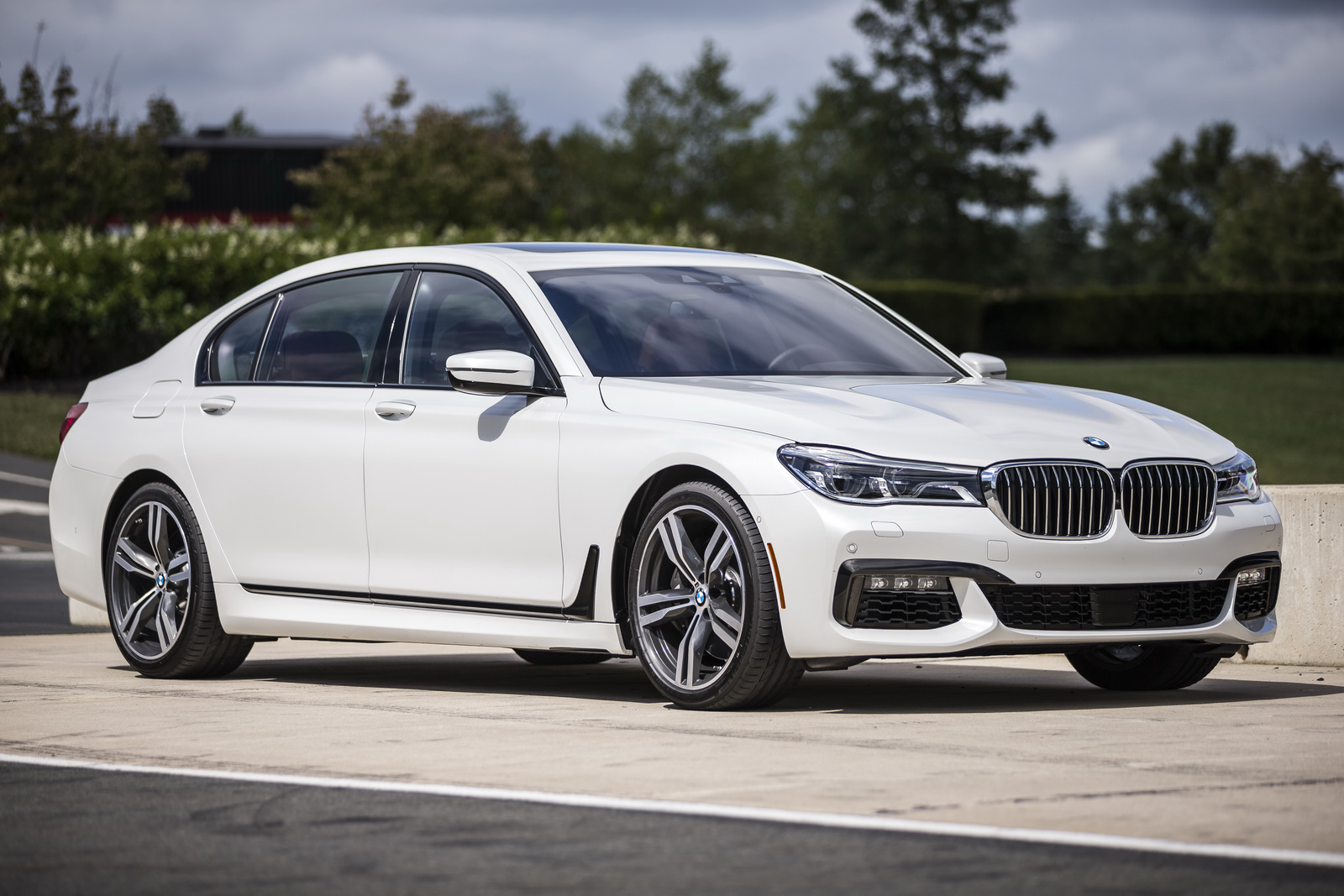 The 2016 BMW 7-Series was recently unveiled in the US via BMW North America, which was the host of a worldwide media event held in New York City. Prior to the launch event, the 2016 7-Series was also showcased in some driving sessions, a good occasion for the carmaker to reveal an impressive photo gallery with the model on the Monticello Motor Club track.

As expected and also discussed in our previous BMW 7-Series related articles, the latest flagship has arrived on the United States market in three versions, the 740i, priced from $81,300, the 750i xDrive, available from $97,400, as well as the plug-in hybrid 740e xDrive, with prices to be revealed at a later date.

In the US, apart the extraordinary and evolutionary design or the latest technological goodies inside, the 2016 BMW 7-Series also brings abroad the Active Kidney Grille, along with the optional Gesture Control, Wireless Charging or the Display Key option.

Under the hood, the 2016 BMW 7-Series 740i packs a 3.0-liter TwinPower Turbo, inline flat-six gasoline unit, with 320 horsepower, all the power being sent to the wheels via an 8-speed automatic transmission.

On the other hand, the 2016 BMW 7-Series 750i all-wheel xDrive fits the new 4.4-liter twin-turbo V8 mill, with a higher 445 horsepower and the same 8-speed automatic transmission. Finally, the 740e xDrive plug-in hybrid will come with a 2.0-liter four-cylinder turbocharged gasoline burner, hooked to an electric motor, and fitting the same 8-speed automatic speed gearbox. No performance figures are announced for the plug-in hybrid, but the model will come with a good mile range of 23 miles/37 km, at a topping of 75 mph/121 km/h. 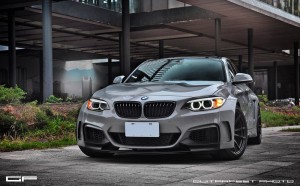