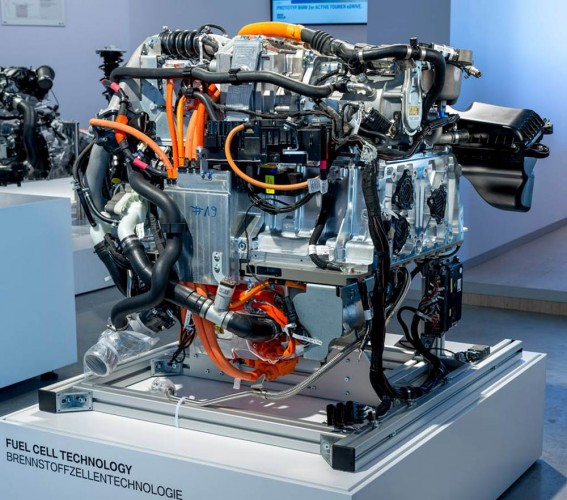 Along with the already development of the BMW i3 electric and BMW i8 plug-in hybrid, BMW has led the way to the development of more environmentally focused technology, that would maximize the fuel efficiency and would provide the same kind of power as conventional engines do.

We are talking about the development of the hydrogen fuel cell technology that would fill-up the future BMW models by 2020 in a viable partnership with Toyota. The same technology was recently presented at the BMW Group Innovation Days event.

In a recent press release, representatives from both BMW and Toyota stated that the FCEV (the hydrogen Fuel Cell Electric Vehicle) is the ultimate innovation in the energy efficiency achieved thanks to the strong partnership between to the major manufactures in the electric segment.

At the event, BMW presented the future 5-Series Gran Turismo, which will come with 245 horsepower and a 300 mile range, making this particular model highly sustainable in terms of power and fuel-efficiency. But BMW has still a long way ahead, as it has to deal with the some major issues, concerning the lack of the infrastructure that would sustain the hydrogen technology.

Still, representatives from BMW are positive about the future of the FCEV: “Hydrogen fuel cell drive system is a future-focused variant of BMW eDrive technology allowing all-electric driving with a high operating range and short re-fuelling times,” described a caption on the marque’s Facebook page, where they shared eight images from the driving event. “The BMW Group Innovation Days showed a vision of the future.” 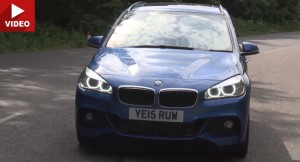 Next post BMW i8 vs. Ferrari Speciale vs. McLaren MP4 and Many Others in Drag Races, Video Revealed