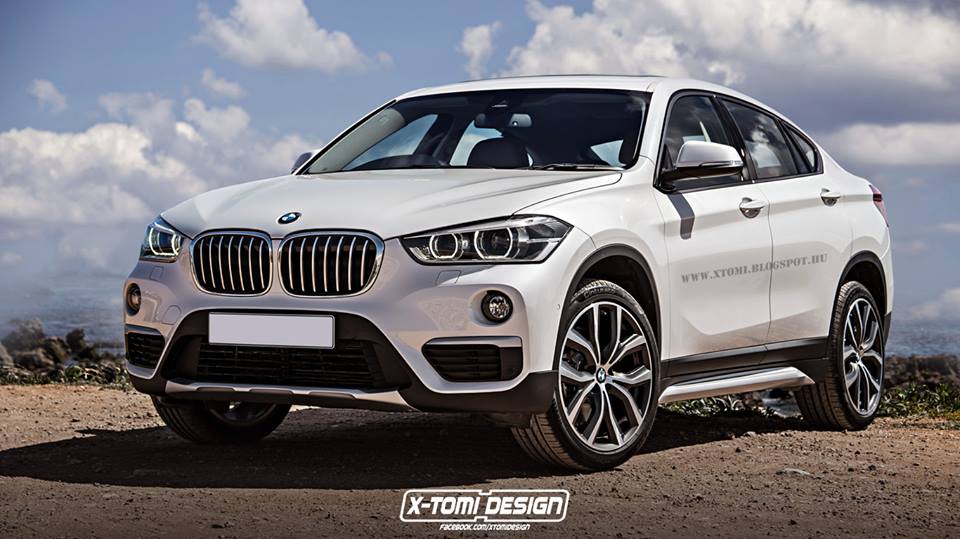 BMW has recently let the world know that the X2 is coming pretty soon and will share some body style similarities with the X1. But so far, we don’t know how the crossover would look like, so it was up to X-Tomi design to show us a closer look.

We are talking about a rendering which is showcasing the upcoming BMW X2 in a Sport Activity Coupe body style, revealing a bulk and massive yet strange body. Surely, this is just a simple imagery exercise, so take it as it is.

The real BMW X2 is believed to share the same five-door body style with the the X1, the small crossover filling the gap between the X4 and X6, thanks to its sloping roofline. Inside, the upcoming X2 would also share the same interior design and styling cues with the X1.

According to a report from Autocar, the upcoming BMW X2 will underpin the three- as well as the four-cylinder turbo engines, developing around 300 horsepower, the units coming with improved fuel-efficiency. All units will be hooked to the standard six-speed manual or the optional 8-speed automatic transmission, sending the power to the rear wheels. However, an all-wheel drive layout will be also launched. 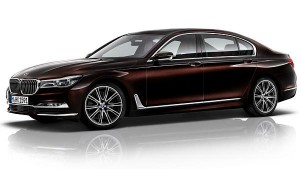